The Origins of Political Correctness

In the wake of a newly chosen U.S. President Elect and the resulting wave of strong emotions that are still rippling throughout the country (and expressed with cries of “Love Trumps Hate” and “Not my president!” in marches in every major city), we will examine what it means to be “politically correct,” and dissect a campaign which was founded upon the idea that to be “PC” means to conceal the truth. 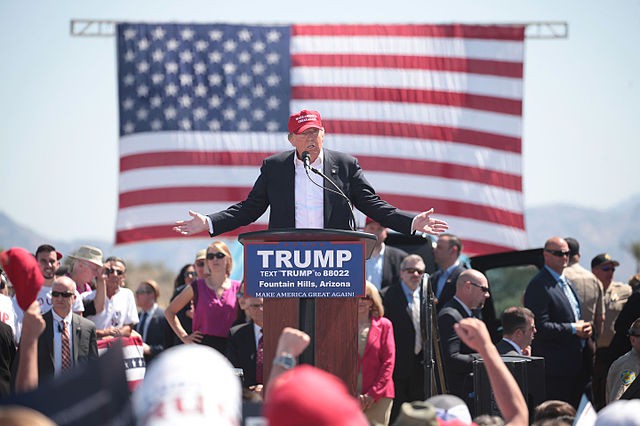 Maybe you’ve heard the criticism from residents of other countries that the U.S. is politically correct to a fault; here, one can’t seem to get away with making a joke at the expense of another person, culture, or community. Is it true? Are we overly sensitive and fearful? In Trump’s “campaign against political correctness,” he rears his head against expectations that his future presidency, as well as American citizens’ roles, should tiptoe around hot-button issues. Throughout his campaigns and presidential debates, which were peppered with personal attacks and derogatory terms, some said he was just “telling it like it is.” With arguments referencing “bad hombres” and one “nasty woman” in particular, many admired Trump’s gumption and willingness to enter into a territory devoid of coded language, after generations of what they believed to be corrupt politicians hiding their true intentions. 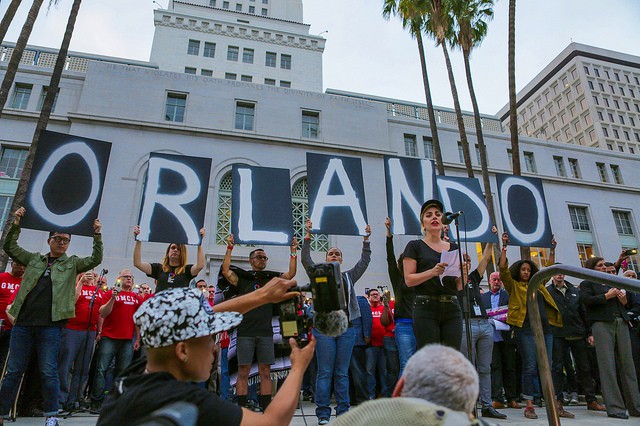 Following the mass shooting in Orlando in June of this year, Trump condemned President Barack Obama and Hillary Clinton for both refusing to use the term “radical Islam.” “I am trying to save lives and prevent the next terrorist attack. We can’t afford to be politically correct anymore,” he said in his post-massacre address.

But you may be wondering where the concept of political correctness originated, and why some people in the United States think adherence to it hinders honest conversation.

To give better credibility to the definition, we quote from Joshua Florence from Harvard Politics who really gets to the root of it all.

“The term was used in the past to refer to both actions and words… Republicans believed the anti-war protests during the late ’60s to be ‘politically incorrect’ and Democrats considered support for civil rights legislation to be ‘politically correct.’ In later years, according to Perry, the phrase quickly became a double-edged sword. The late 1990s saw another shift in the phrase and it was soon ‘used every which way—straight, ironically, satirically, interrogatively.’ Political correctness was no longer a compliment, but a term laced with partisan feeling, owned by the left and despised by the right.

“Today, ‘political correctness’  is a term best associated with choice of words. In an interview with the HPR, Sanford J. Ungar, former host of NPR’s All Things Considered and former Washington editor of The Atlantic, posited that modern use of the phrase ‘comes from a reluctance or discouragement of people from saying something terribly unpopular’. Discerning both parties’ stances on the issue requires a mere look at their ideologies. Conservatism, according to the Merriam-Webster Dictionary, is a tendency or disposition ‘to maintain existing views, conditions, or institutions,’ including, but not limited to the American vernacular. Conversely, liberalism is a ‘belief in the value of social and political change in order to achieve progress.’ It therefore makes sense that those with liberal ideologies continue to institute new rules of language and speech.”

Language is a powerful tool in social progress, and should be representative of a nation’s civil rights stance. It is through labeling races and sexual identities that they become “othered” and placed outside of the mainstream where treating them as less-than becomes validated and normalized.

As Julian Zelizer put it in his article on this subject, the nationwide goal should be to uphold “the civil liberties that define the country that we are trying to protect.” Isn’t that the purpose of politically correct speech?

In the end, using the argument of being “politically incorrect” is not credible, and an easily revealed mask for protecting yourself from backlash or criticism. On a final thought:

With this article, we would like to open the discussion a little more and we ask you: in light of the US elections, the election results, and all the press coverage, what is the future of political correctness and its place in our speech?

Why Donald Trump’s Language Is So Effective (And Why Anyone Who Disagrees is a “Loser”) Read more
See more articles about Culture, Popular Culture