America has a reputation for being fiercely monolingual, despite more than 20 percent of U.S. residents speaking a language other than English at home. It’s easy to feel that English is spoken everywhere in the world so there is no real need to understand other languages. Though by speaking only one language, as a nation we could be missing out on a lot. Including better safety! Here are some reasons why foreign languages can make America safer. 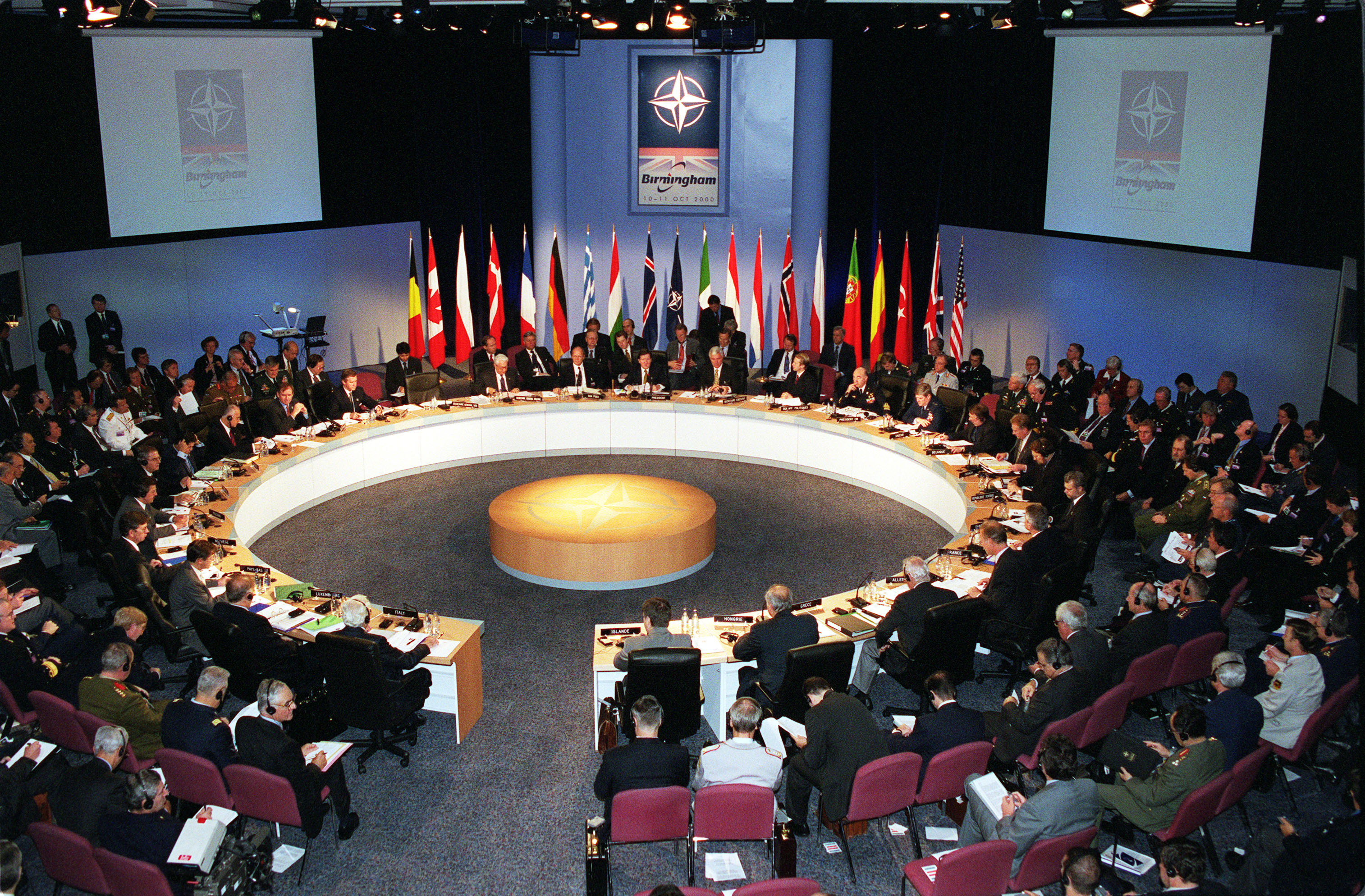 The annual Informal Meeting of NATO Defense Ministers comes to order at the International Conference Center in Birmingham, England. / photo via Wikimedia

A little understanding goes along way

It’s human instinct to fear what we don’t understand. This is the basis of prejudice for so many things in our world, and that includes not understanding a language. If we hear a group of people talking a language that is not our own we can convince ourselves it is us being discussed, or that something sinister is afoot! Understanding just a few words can put our minds at ease, and even start a conversation. How do we better understand those around us than to learn to speak the same tongue?

But it isn’t purely about understanding the vocabulary of a language, or how to correctly put a sentence together. Any language learner will tell you that learning a language also brings a better understanding of another culture. That better understanding reduces suspicion, forges friendships, and makes difficult subjects easier to discuss. Foreign languages in America would make the country safer by us learning to communicate with one another without misconception or misunderstanding.

It would be wonderful if all our world leaders and diplomats could converse effectively in the same language. And while it is true that English tends to be the tool used for international meetings, that doesn’t mean it should be the only language negotiations are held in. What does it say about a leader who doesn’t even try to learn the basic greetings of a country they are visiting? How hostile must they appear if they aren’t even willing to learn a simple hello?

By taking a little time to learn even a minimum vocabulary, we would be saying we are open, and honest, willing to listen to international partners instead of walking in demanding how discussions should go—through a translator. Any discussion can get lost in translation, and in crucial talks on worldwide issues this is an error we can’t afford to have. By speaking foreign languages we can avoid violent conflict, form stronger partnerships, and protect citizens abroad, and that’s just for starters! 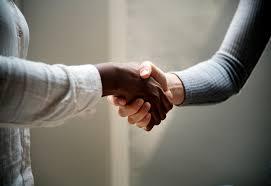 Coming to an agreement can be much easier with knowledge of the other person’s culture and background. / photo via Pxhere

Negotiations are always simplest when we are on the same page, and this also includes when we speak the same language. Whether this is trade between two countries or two businesses on opposite sides of the world, understanding foreign languages make any conversations easier. How many more clients could a business appeal to if they weren’t monolingual? How more competent would their staff feel, and appear, if they were bilingual?

By speaking languages besides English, we can make America safer economically, securing trade agreements, creating employment, and getting us the best deals we might otherwise miss out on. There are markets we can target that we would previously never have considered, and there are goods and services that otherwise we might not have access to. The possibilities we open ourselves up to by speaking foreign languages with our business transactions build a better life for all of us. 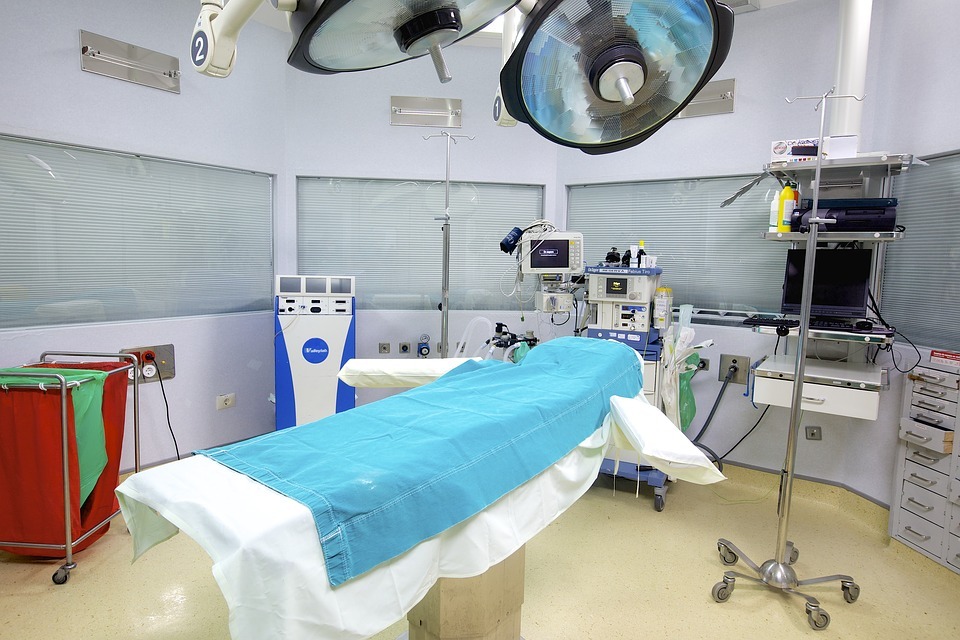 How can languages make us safer? Medically, for one. / photo via Pixabay

All the little details

One small misunderstanding might mean nothing, but on other occasions can lead to a catastrophe. Imagine the difference between a person arriving in a U.S. hospital with an unknown illness and meeting staff who understand their language, compared with a situation where the staff do not? How much quicker could quarantine be arranged if this patient had a deadly virus like Ebola? How quickly would that spread if no one understood one another?

In the unfortunate event of an accident on our highways or train tracks, passengers travelling who do not speak English might prove the best witnesses to what caused the accident—if we can understand them. And aside from getting them the medical attention they need, by understanding their language, accident investigators can better put together the events, potentially preventing them from occurring again.

In short, foreign languages can make America safer in all kinds of ways. Which languages do you already know?