Posted by Rose
See Author's Bio
May 9, 2009
Filed under Idioms

If you think something is very unlikely to happen you might make references to flying pigs to signal your disbelief. Or you might talk about plummeting temperatures in hell. That will happen when pigs fly / when pigs have wings / when hell freezes over, you might say.

The possibility of cows flying is considered unlikely in Finnish – sitten kun lehmät lentävät (when cows fly) or jos lehmällä olisi siivet, se lentäisi (if cow had wings, it would fly), and also in Catalan – quan les vaques volin (when cows fly).

Flying donkeys are what you have to watch out for in Italy – quando voleranno gli asini (when donkeys will fly).

In Russian the most unlikely event is thought to be whistling crayfish – Когда рак на горе свистнет (When the crayfish on the hill whistles). 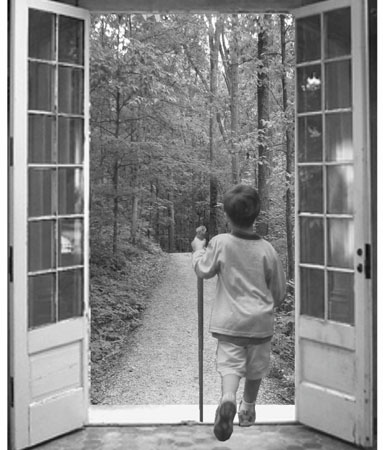 I could eat a horse Read more