Why Americans Need to Bridge the Language Gap

In our continually changing, confusing world, communication is key; whether that’s for business, travel, or better awareness of other cultures so we all get along. So it follows that monolingualism seems a crazy archaic idea; especially when there are 7,000 languages spoken around the world.

America appears to lead the way in English monolingualism. As one of the most powerful nations on our planet, that doesn’t make much sense at all! So, here are a few reasons why Americans really should bridge the language gap. 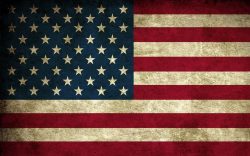 Truth to the rumor?

Okay, so America really does have a reputation for being a monolingual, English language only kind of place. But in reality, this couldn’t be further from the truth! English might account for 80 percent of mother tongue speakers, but there are also more than 12 percent of the population whose first language is Spanish, and the remainder are a mix of Indo-European, Pacific, and Asian languages. In fact, the top five spoken languages in America go like this: English, Spanish, Chinese (Mandarin, Cantonese, and others), French, and Tagalog. Not so monolingual after all!

Around 20 percent of Americans can speak a second language, compared with 66 percent of Europeans. There isn’t a national mandate for Americans to learn a foreign language in school, and enrollment in foreign language courses has been on a steady decline for decades. That isn’t necessarily the fault of the students, who would happily learn the Spanish, French, German, Mandarin and other languages on offer. Many schools and faculties having to balance their budget let language learning fall to the wayside in favor of more profitable subjects, like sport. Capitalism over education? But of course! 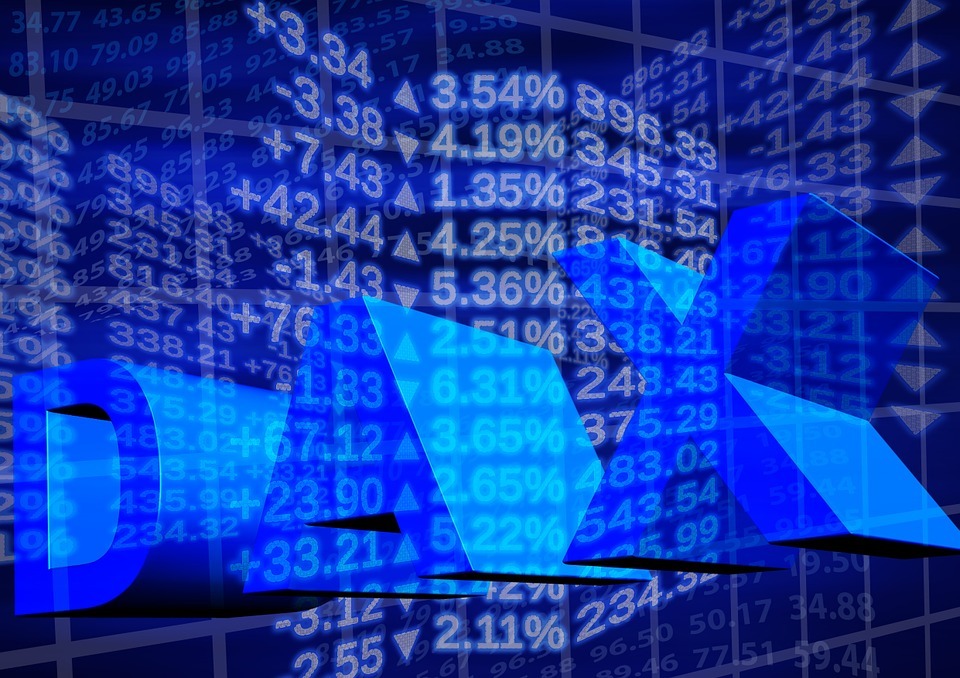 So what does not speaking a second language other than English mean? Well, with so much global business now conducted with Asian and Latin American markets, knowledge of both Mandarin and Spanish just makes good business sense. America’s lack of ability to trade in anything but English will surely have an impact on its economy somewhere down the line. The whole world is not English speaking, despite what us English speakers may think, and it’s rude to assume all business will be conducted purely in our language.

It is detrimental to America’s foreign policy to only think in terms of English. It is arrogant, really, to assume that the rest of the world should learn English in order to communicate with us, rather than us learning to communicate with them. How would our ambassadors to other countries show any true merit and worth if they needed a translator to speak the words that should be their own?

More than competence in language skills, however, this rhetoric of English only is damaging to the way we view the world around us. How can we better understand the nations whose politics and principles are so different from ours if we don’t even bother to make the effort to understand their languages?

When we learn a second language we don’t just absorb vocabulary and grammar, we get to learn about an entirely different culture as well. This is crucial in our world; only speaking English closes us off from so many possibilities and opens us up to potentially dangerous misunderstandings. Why would we want that for ourselves? 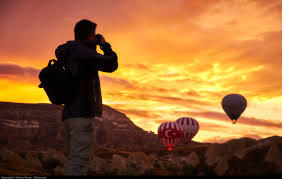 If we’re going to be selfish about the benefits of being bilingual, then why not think about what learning a second language might do to our bank balance? Every résumé with more than one language listed gets more attention, and most people recognize that those with a second language are more likely to receive a higher salary. Bilinguals also get to compete for jobs that monolinguals can’t, and have better chances to work in more places in the world. So at a bare minimum, should we not want to learn a second language for all the benefits it brings us as individuals?

Learning a second language does not take anything away from English, the unofficial lingua franca that we have made it. But viewing the world only through English speaking eyes, communicating only from an English understanding perspective narrows our focus, fuels unnecessary fears, and means we miss out on so many opportunities! From foreign policy to ordering the most delicious of cuisines when we travel, there is a reason for us to be more than monolingual! Why Donald Trump’s Language Is So Effective (And Why Anyone Who Disagrees is a “Loser”) Read more
See more articles about Culture, English, Learning Advice, Popular Culture