Surely you’ve heard of Kangaroo? What about Anzac biscuits? Lamingtons? There are some amazing Australian food stuffs that most who have not visited the Land Down Under have even heard of! Check out our starter list of some interesting and tasty Australian food: 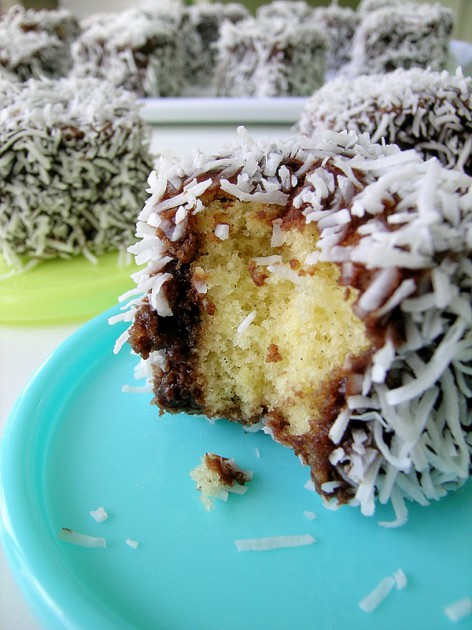 A simple cake that has a long history in Australia, Lamingtons are said to be named after Lord Lamington, the Governor of Queensland in the early 1900s, though there is some debate over whether the dessert is named after him, his wife, or perhaps even the Lamington area of Scotland. These tasty little cakes are a delicious treat with coffee or tea.

Lamingtons are square pieces of sponge cake, covered in chocolate sauce and covered in coconut. Sometimes you can find Lamingtons with a layer of jam or cream between them – sort of like a cake sandwich.

You can buy Lamingtons in cake shops, convenience stores, and you’ll often see them being sold at fundraisers, and bake sales. Traditionally considered an Australian dessert, you may also find these in New Zealand (where they have a cherry version) or in South Africa as well. 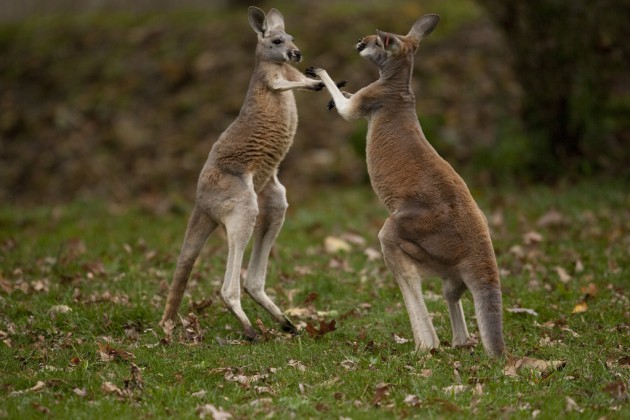 Alright, they are kind of cute and they are not necessarily something you would think of roasting or sautéing for lunch or dinner but they are tasty! They’re also low in fat, and in some cases kangaroos are over populated so it’s an environmental plus to eat them.

The meat can be a bit dry, and is often marinated and cooked to medium or medium rare. It can be delicious in a kebab, with some spicy sweet chutney to go along with it, or you can have it as a burger option in some restaurants. The taste is a little bit like beef, but with a stronger gamey flavour and generally it can be quite tough if it’s not cooked properly. 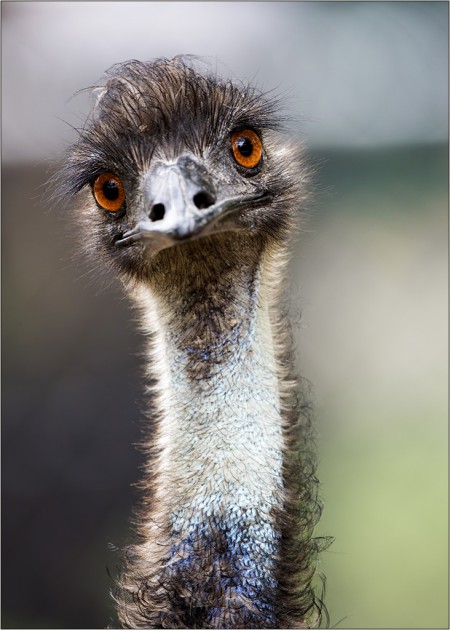 As the animal is native to Australia, the Australian Aboriginals have been making use of and eating this animal for years. The fat can sometimes be used as a lubricant, often for body paint for Aboriginal religious ceremonies. The giant, gangly bird can be quite tasty if you find the right dish and it has a lot of health perks as well. It’s fat free, low in cholesterol, and has more iron than you can find in beef.  It’s actually similar in taste and texture to lean beef as well, which may come as surprise.

Emu is particularly good smoked, or put on a pizza, or in burger form. Emu burgers are delicious and can be particularly flavourful if you use the right spice blend and marinade. You can also have it, like almost anything in Australia, in a pie!

These are simple biscuits or cookies and they are quite tasty. You can find them in Australia as well as in New Zealand, and they’re usually sold at bake sales or fundraisers, and make a delicious accompaniment to tea.

They’re made from rolled oats, coconut, sugar, butter, and flour along with some other ingredients.  The biscuits are historically connected to the Australian and New Zealand Army Corps, which is where they get their name: ANZAC. Supposedly the biscuits were baked by soldiers’ wives to send to their husbands fighting abroad during WWI. The biscuits keep well over long ship journeys, and because of their history have become a staple in Australian supermarket biscuit aisles! 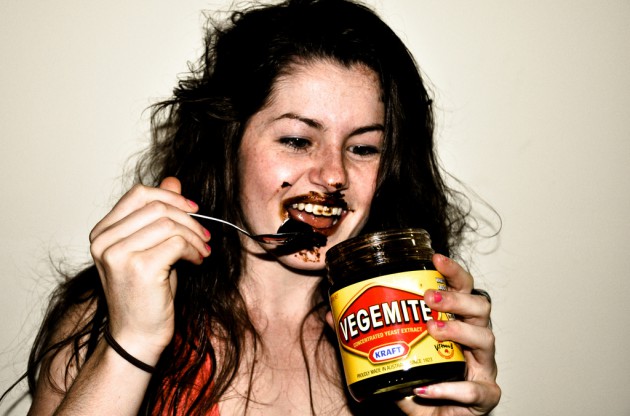 Vegemite: now this stuff might take some getting used to but it is interesting and uniquely Australian. A bit like Marmite, it’s a spread that can go on or in just about anything savory. Made from a yeast extract it comes out as dark and sticky. The most popular way you’ll find it is spread all over hot toast, though I personally like it added to gravy. Vegemite sandwiches are made of bread that is covered in butter or margarine, Vegemite, tomato, cheese and sometimes avocado depending on your preferences.

It’s hugely popular in Australia, and is considered as much of a staple as ketchup might be in the US. It’s high in salt, though you don’t use very much so that’s not much of a concern.

These tasty treats are not for everyone, but they are uniquely Australian! Want to learn more about Australia’s food through its culture and language? Why not see what English courses we have available now? 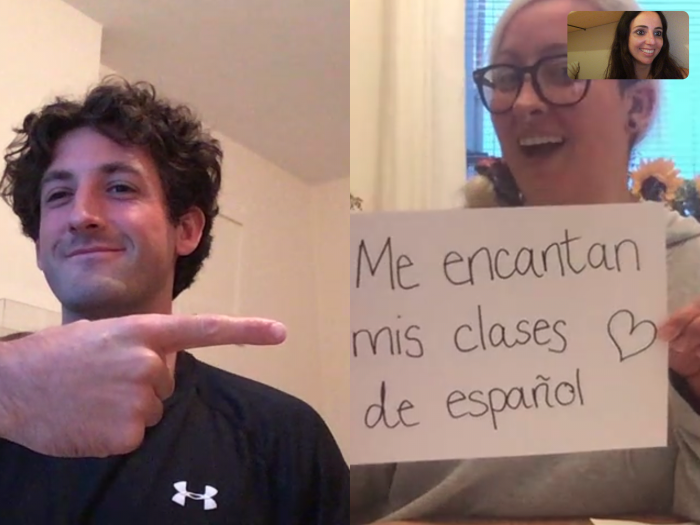 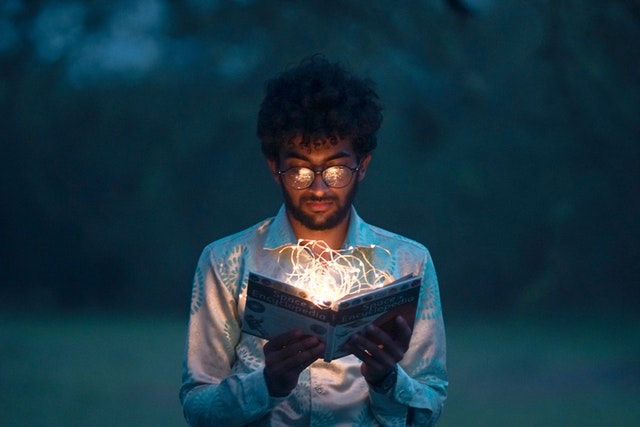