Academic and General Training Versions of the IELTS: What’s the Difference? 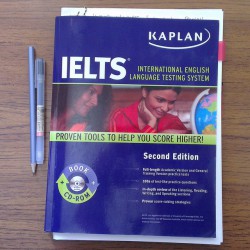 This post originally appeared on the Magoosh IELTS blog.

It might be obvious to you that the Academic IELTS is intended for (prospective) university students applying for admission in universities and programs in which English is the medium of instruction. But that’s not all – many professionals and job applicants may find that they are also required to provide scores for this version of the test.

Unlike the general training version, the academic version allows test takers to demonstrate some reading and writing skills that aren’t necessarily part of the everyday communicative experience of English speakers. These are considered to be distinct from reading and writing skills for general purposes (see the section on content below). Individuals, on the other hand, who are taking the IELTS because they are applying for permission to live in Australia near their grandchildren will find that the General Training IELTS suits their needs.

Both versions of the test have the same general format. Your English writing, reading, listening, and speaking skills will be tested separately no matter which version you take. In fact, there aren’t any differences between the listening and speaking sections at all. The same topics and question types can be expected on both versions, so it’s best to find the right IELTS books and resources to help you prepare.

In format, the same is true of the other two sections. Both writing versions involve two writing tasks and both reading versions ask 40 questions in response to assigned readings. Differences begin to appear, however, in the nature of the content and task types, which we move on to now. 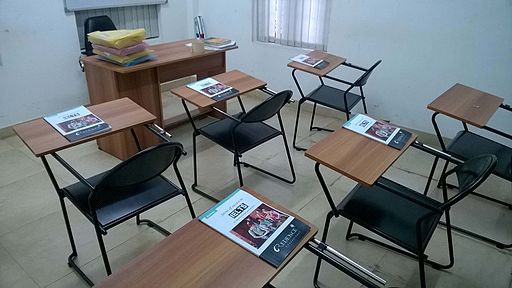 If you know which test you are going to take by now, you should use a comprehensive IELTS study schedule to be sure you’re covering all necessary skills in your test prep. University students and professionals must be equipped with English reading skills that are strong enough for texts in professional and academic journals, textbooks, and relevant magazines and newspapers. As such, the Academic IELTS uses texts taken directly from these kinds of sources to test comprehension skills. Similarly, the writing tasks specific to this version use sample topics that would be relevant in academic and professional settings. English writing skills will be assessed to make sure they are strong enough to write college-level essays.

Those taking the General Training IELTS, on the other hand, will encounter the kind of language that would appear in advertisements, guidebooks, magazines, notices, or what working people might encounter in employee manuals. A test taker’s written English will be tested on general tasks such as letter writing or basic essay writing.