The Beginner’s Guide to Japanese Honorifics

-san? -kun? We get it. Japanese honorifics are filled with their own, particular nuances which might not be directly translatable, and as such, using them can be a daunting task. If you address someone by the wrong title, at best, it would simply seem a little funny, but at worst, it could be patronizing, or even offensive!

So, to make life a little easier, here is a comprehensive list of some of the most common Japanese honorifics. With every honorific, we’ve included the genders and age range of people you should use it for, as well as a detailed explanation of what context they should be used in. When in doubt, just check back on this list, and you’ll never have to worry about making a mistake again! 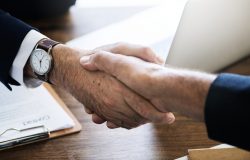 -san is the English equivalent of ‘Mr’ or ‘Ms’, and is used in more formal settings, such as in the workplace. This is one of the most neutral Japanese honorifics, and you should use it if you’re ever uncertain of what honorific to use. When addressing strangers or staff, you can also use the honorific of -san paired with the person’s occupation.

-kun is mainly used for men. (In certain business contexts, a female junior may also be referred to as -kun.) Generally, it is used to refer to men (or boys) who are younger than the speaker, or junior in status in a working environment. Men will also use it between themselves with peers who are of a similar age and status.

Though this is one of the Japanese honorifics that is used mostly for men, it is also possible to use it for women too, and not only formally. In certain situations, you can hear it used with a very close female friend or a family member, like a sister.

–sama is the Japanese honorific indicating the highest form of respect. It is commonly used for people who rank above you, in particular those that you admire. For example deities, 神様 (kami-sama: God), or royalty, 王女様 (o-jou-sama: princess). In the service industry, it can also be used to refer to customers, i.e. お客様 (o-kyaku-sama) for flattery, but its slightly less formal equivalent お客さん (o-kyaku-san) is common too. 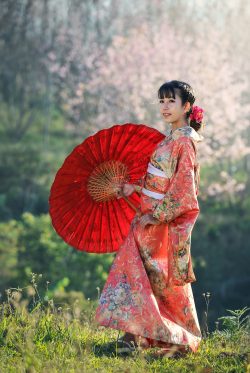 This suffix is usually used for younger girls and between them, but can be applied to children in general. The title has a more ‘cutesy’ feel to it, conveying a sense that something (or someone) is adorable. It can also be part of nicknames between couples, as well as names for pets and animals.

Though this is one of the Japanese honorifics that is mostly used for women, it can be used to address younger men in certain contexts. For example, between brothers in private.

Although less common in daily conversation, this suffix is still used in very polite speech and formal writing, in particular in newspapers and academic journals, where writers are not familiar with the person in question or have never met. With -shi, there is no distinction of rank, and it is used purely in a respectful sense.

Hopefully, we’ve made things a little clearer to understand! Make sure to always use Japanese honorifics when addressing others, and make sure you check back to this list if you’re ever unsure. If you found this list useful, or have any other suggestions to add, then let us know by writing us a comment below! We look forward to hearing from you! If you are looking to really improve your Japanese skills, why try our Japanese level test and start improving today.

Comments on The Beginner’s Guide to Japanese Honorifics 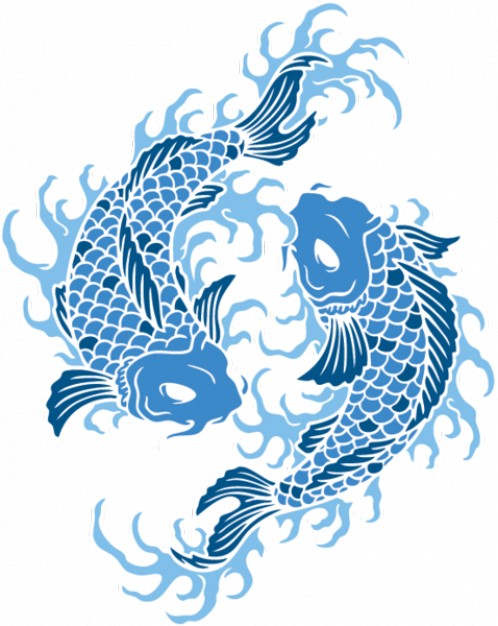