One of the best parts about discovering the origins of words is that you’ll usually learn something unexpected about where they come from. New words and phrases can form in many different ways, whether through being coined by writers like Ernest Hemingway, or developing to suit a certain point in history. Regardless of how they come about, there’s no denying that our lexicon is all the more colorful because of them, whether we continue to use those exact words and phrases or not. And speaking of history…remember a little thing called Prohibition? Believe it or not, it turns out that banning alcohol actually led to the creation of brand new words. Curious to know more? Read on to discover 5 fun words and phrases coined during the Prohibition!

As you may know, our ancestors had a pretty tough time getting a drink in the old days. There was no strolling down to the local pub on a Friday night, no sir, you had to seek out hidden drinking establishments known as speakeasies. Reportedly, the term speakeasy came about because people were expected to speak quietly about such a place to avoid alerting the police as to its whereabouts, hence the name that suggests to speak “easy” or softly so as to not call attention to the hidden place.

A blind pig or blind tiger are different phrases for the same thing: speakeasies. However, the difference between a blind pig/tiger and a speakeasy was that these drinking locals would evade police detection by fronting as a different sort of…ahem…legitimate business. Namely, blind pig/tiger owners would charge patrons a fee up front so they could look at some sort of exotic animal (a.k.a. a blind pig or tiger) and would give them a free cocktail once they entered. 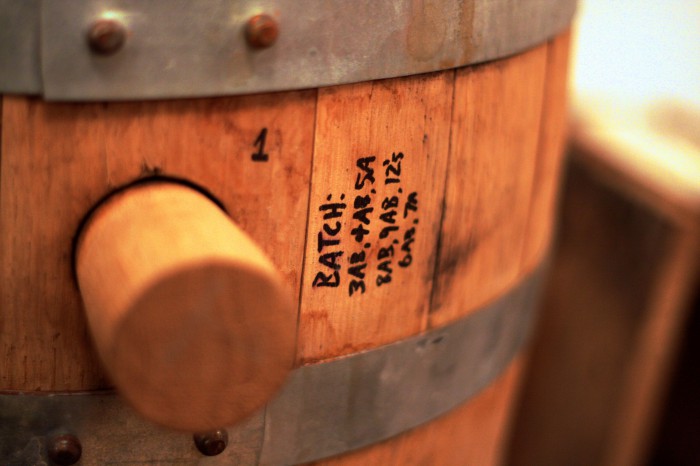 Given that brewing and selling alcohol was illegal, people had to find some pretty creative ways to get their fix. One popular, and cheap, version was gin brewed in a bathtub. Why a bathtub you may ask? Well, bathtub gin was supposed to be served in bottles that were too tall to fit beneath a regular sink faucet, hence the brew had to be mixed with water in the bathtub. Who needs a champagne bath when you can just bath in gin, amirite?

We’ve all been warned not to buy bootleg items, but did you know that bootlegging originally applied to the smuggling of alcohol during the Prohibition? Also known as rum-running, bootlegging involved transporting flasks of alcohol inside one’s boots. As it turns out, bootlegging could be something of a lucrative business – as proved by bootlegging king George Remus who amassed for himself a $5 million fortune from this illegal activity. 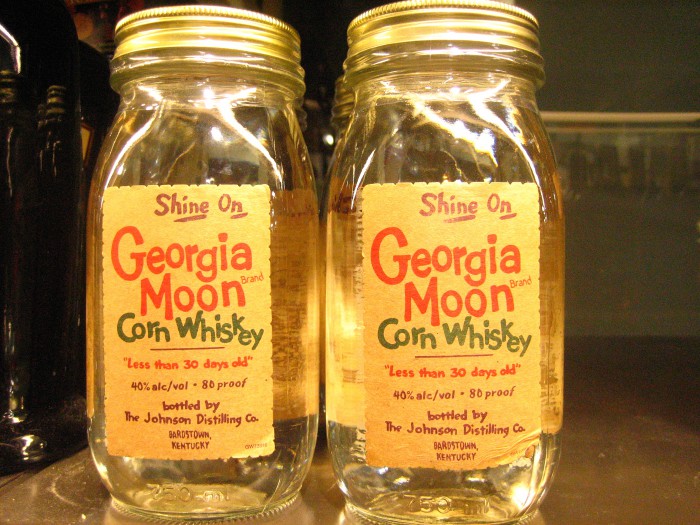 If you think bathtub gin sounds like a terrible idea, you should probably give white lightning a try first. Basically, white lightning is the whiskey equivalent of bathtub gin (a sort of bathtub whiskey, if you will) that was cheap and badly made. You’ll be surprised to learn that the phrase white lightening has actually survived to this day. It’s another way of saying white whiskey or moonshine. In case you were wondering, there still do exist people who make moonshine, white lightning, and white whiskey – although these days their methods are a bit safer than just brewing it in a bathtub!

The history of a language can often tell us so much about our own ancestry. These words and phrases serve as unique windows into the past, allowing us a glimpse at the mindset and emotions of times gone by. You can find words like these for any point in history and in any language. And although many of them have long since gone out of style, perhaps they’ll start to make a comeback just like speakeasies are once again becoming the new hip places to hang out. So take note and when you discover a local speakeasy you’ll really be able to fall into the role of an early 1900s “wet” (a person who is all for the legal sale of alcohol).

Is there a particular point in history whose language style interests you? If so, let us know and we’ll do our best to come up with some great words and phrases!

Comments on Drunk Language: Words Coined During the Prohibition As easy as… Read more