6 things you should know about the Russian language

Russian has a fearsome reputation as a tough language to learn, but it’s far more than just having to learn a new alphabet. A recent article on slavistix.nl explains six of the biggest basic hurdles of learning Russian, so those considering taking up the language should take note.

1. Stress is mobile and flexible and does not follow strict rules. The correct placement of stress is one of the major problems when learning Russian language.

3. Word order is flexible, as Russian is highly inflected. You can say красивая машина (beautiful car) or машина красивая (car beautiful) and it will be evenly grammatically correct.

4. Aspect. In addition to tense and mood Russian verbs possess a feature called aspect. They can be perfective or imperfective indicating if the action is completed.

6. Patronymic: a Russian name consists of the first name, patronymic and family name, eg. Vladimir Vladimirovich Putin, Mikhail Dmitrievich Prokhorov or Svetlana Vladimirovna Medvedeva. The patronymic does what it says – it’s based on the name of one’s father with -ovich behind it for a son and -ovna for a daughter. It is considered polite to address someone by his first name and patronymic. If you’re learning Russian there’s no better way to impress than knowing someone’s formal name. Learning to use it correctly in accordance with six cases is a completely different matter though.

Comments on 6 things you should know about the Russian language 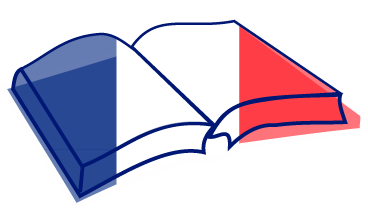