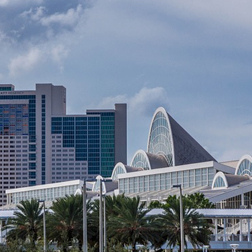 Orlando. Commonly known as the “Theme Park Capital of the World,” Orlando is the most widely visited city in America, drawing over 51 million tourists a year, 3.6 million coming from outside of America to visit such attractions as Disney World and Universal Studios. In addition to tourism, Orlando has a strong manufacturing industry, particularly in technology and aviation. Given the wave of immigration, Orlando has a thriving Puerto Rican community, and at least 20% of the population speaks Spanish as their native language. In addition, over 30% of the population speaks a language other than English at home; it’s common to hear French, Portuguese, and German around town, as well as Chinese and Arabic.

Stay on top of Orlando’s diverse culture by learning a new foreign language. Learn a foreign language and you'll succeed in the workplace, connect with colleagues abroad, and find your overseas travels to be much easier overall. Take our free online language level test to see how good your foreign language skills are and send us an inquiry to get started with classes in your area!

31% of international executives are bilingual.

There are about 225 indigenous languages in Europe.

21% of Americans speak a language other than English at home.

Switch between online and face-to-face classes with a hybrid course!

24.6%
of population
No. of Immigrants
in ORLANDO

Some of our Language Teachers in Orlando

Peter has served for many years as translator and language instructor. He loves languages, and speaks Dutch, English, French, German, and Latin. His teaching experience is extensive, as he has given classes in Dutch, French, German, Latin and European history.

Contact us for an exact teacher profile of the language that you need to learn.

We currently offer the following language courses in Orlando: 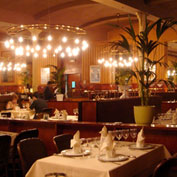 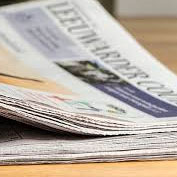 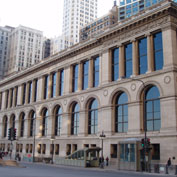 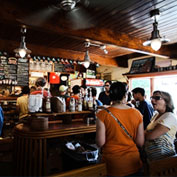 Our clients from Orlando include:

”My teacher Karina is a pleasure to work with! She’s extremely knowledgeable and very thorough, yet keeps the lesson on a light and easy note!”

”Lila is absolutely delighted to have such an EXCELLENT English teacher! Bonus points too for selecting someone who speaks fluent Russian for Lila, for those rare occasions when translation can benefit the acquisition of vocabulary. Well done!”