Here’s a great article about the difference between dialect and accent – and why Americans tend to get them mixed up, even though they refer to two very separate linguistic ideas.

Strangely enough, it often seems to be linked with race rather than area – Harry Reid, the Senate majority leader during the 2008 Presidential elections, famously said that Obama spoke “with no negro dialect” – the article’s author argues that “I doubt he would have mentioned a candidate’s ‘Tennessee dialect’ or ‘New York dialect’ (he probably would have used ‘accent’)”.

If you find yourself being confused between the two terms, remember that dialect is much more all-encompassing than accent. A dialect varies from others by grammar (sentence structure), vocabulary (words used) and phonology (sound). An accent simply refers to the pronunciation. 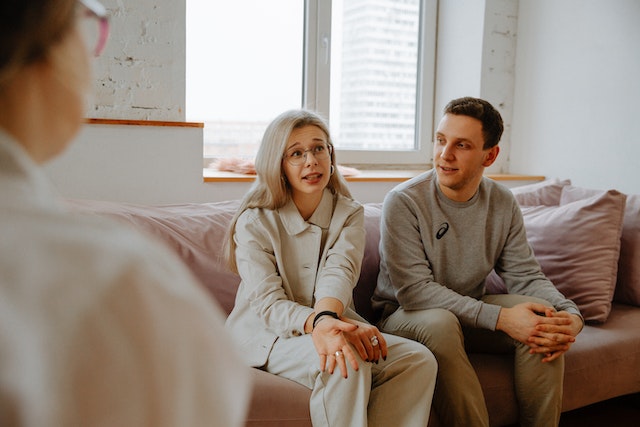 3 Bilingual Jobs that Can Change Your Life Read more