How the Words We Use Can Rewrite History

Walter Benjamin once said: “History is written by the victors.” This statement has proven true again and again all over the world. The American version of WWII history varies from the Japanese version, for example, while history books in Vietnam may feature a different telling of the events of the Vietnam War. Sometimes, you don’t even need the victorious to mold your view of history because a simple turn of phrase, switch of a word, or alteration of a sentence can do that just as well! So can you rewrite history by simply changing a few words?

An Australian university was recently accused of rewriting history after students were encouraged in class to use terms such as ¨invaded¨ and ¨occupation¨ when referring to the arrival of early British settlers in Australia. The Indigenous Terminology Guide at the University of South Wales went even further by stating that Australia was “invaded, occupied and colonised”. This is definitely a far cry from standard history books which describe the British colonization of Australia, and many other nations, using rather blithe terms. Which, then, is it? Is it more correct to say the British ¨invaded¨ Australia as opposed to ¨settled¨ in the country? And how does it change your view of Australia’s history?

Whether you choose to look at Britain’s role in Australia as an ¨invasion¨ or a ¨settlement¨ probably depends largely on your family background, the current sociopolitical state of the country, and your own personal views as to how you fit in. Without a doubt, most indigenous people whose ancestors were living in Australia long before the British came along might consider their arrival more along the lines of an invasion. After all, it’s difficult to categorize something as a British ¨discovery¨ when there were people who knew Australia, or North America, or any other continent actually existed all along.

Want to try playing with words in another language? Check out our free placement test to find out your language level!

On the other hand, if you are part of the much larger population which has its roots in European immigration, you might find it difficult to look upon your ancestors as invaders. Your point of view may veer more towards seeing them as immigrants seeking out a new life, or persecuted people (as was the case with some early settlers in the United States) looking for a place to express their religious views in peace. It’s hard for us (yes, I fall into this category of having a family history of European immigrants) to accept that, for whatever reason our ancestors may have had for crossing the oceans to a new place, their intentions weren’t completely blameless. 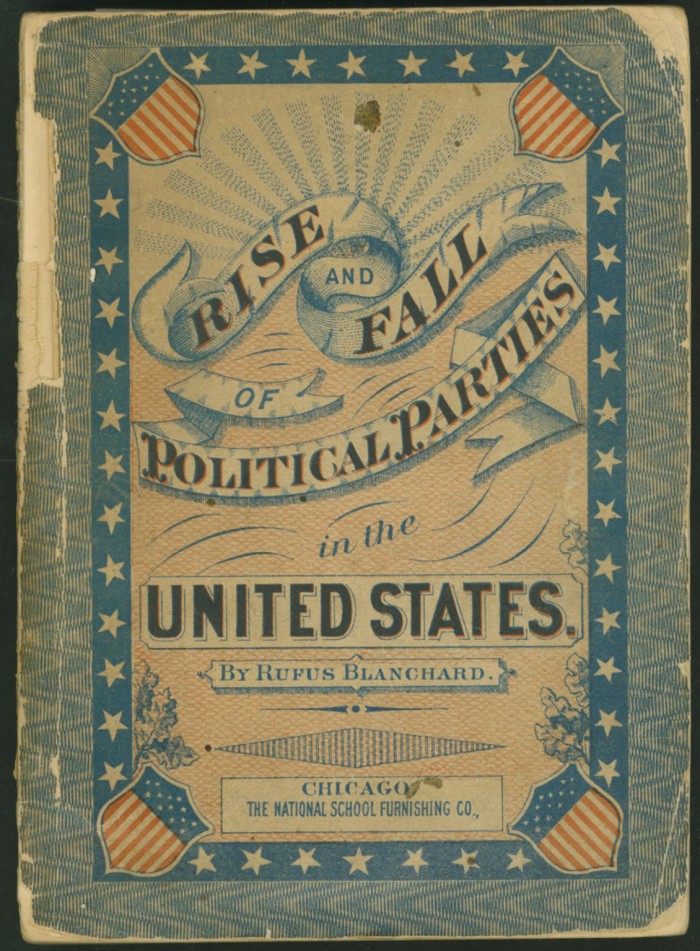 All the same, switching out words like ¨settlement¨ or ¨discovery¨ for ¨invasion¨ or ¨occupation¨ is highly contested and still considered controversial. Words like ¨invasion¨ are an uncomfortable reminder of our bloody past. And since history has been written by the victors, most of us don’t have to face these words when we brush up on history. However, it can be argued that these words lend power to minorities and marginalized groups of people who, to this day, are still paying the price of the foreign colonization of their ancestors’ countries. If they can’t escape history, why should the rest of the world be allowed to write history in a manner which is comfortable and safe to the majority and benefits the minorities very little? The language of history should be flexible and open to change. In this way, while one student might argue that British involvement was indeed settlement, another can feel free to argue that invasion is a more proper term. This takes history out of the hands of the victors, and places it securely in the arms of the populace.

It’s hard to see our favorite historical figures portrayed in a negative light. At the end of the day though, it can only benefit you to try to see history through the eyes of someone else. We don’t all have the same view of history and playing with words and using certain rhetoric to argue a point will help your mind to open up to a new way of looking at the world. The point is to have the freedom to do so and not be restricted to one word or the other. Isn’t the power words hold amazing?

What do you think? What words do you use to describe historical events that you think someone else might not agree with? Do you think certain words alter the way you see history?

Comments on How the Words We Use Can Rewrite History

From ‘Lah’ to ‘Jialat’: An Intro to Singlish Read more
See more articles about Culture