Fact or Fiction: The Truth Behind 5 Popular Language Myths

Studying a language is an exercise in discipline and time management and we all like to know that the effort we put into it is paying off. You’ve probably heard plenty of language myths during your foray into foreign tongues, and may feel confused about which are fact and which are fiction. If so, read on to discover the truth behind 5 popular language myths and change your own approach to language learning! 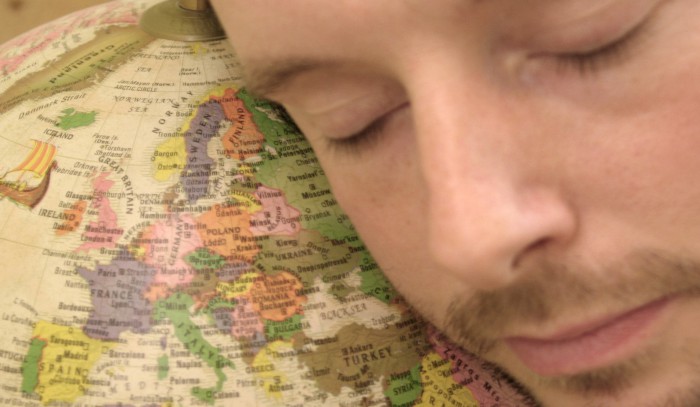 Dreams tap into our subconscious, often revealing to us hidden fears and desires. But, even more importantly, dreams can show you just how well you speak a language! This is one common myth which experts agree is true. Once you start dreaming in your target language, it means that you’ve internalized it enough and can use it effortlessly without thinking about it too much. So if you start having dreams in Mandarin, French, or any other tongue, it’s a pretty good sign that you’ve achieved near-fluency!

A common language myth which often deters adults from giving language learning a try is that once you pass a certain age your ability to learn a foreign tongue greatly diminishes – therefore making even trying a pointless venture. However, this myth is simply not true! While children do have more flexible brains and therefore retain information more effortlessly, an active desire to learn, nearly limitless resources, and unique study methods are what help adults to experience just as much, if not more, success at learning a new tongue.

We often talk about polyglots as mythical genius unicorns with the super magical ability to pick up any language they want. However, the belief that some people possess the language learning talent and others don’t is simply a myth. Studies have shown that anyone can learn one or multiple new languages if they know how to apply the brain in a certain way. Polyglots are usually regular people just like you or me (shocking, I know!) who understand that repetition and innovative learning methods are key to cementing language learning.

4. Myth: Everyone already speaks English, so other languages are obsolete.

This one is less of a myth and more of an excuse to not learn a new language. And it is most certainly false! We do hate to be the bearers of bad news, but English is no longer the dominant global language these days. Mandarin is on the up-and-up which might explain why so many people are now investing in learning this language. Furthermore, in the EU less than 40% of non-British or Irish claim conversational fluency, not to mention that in countries like Japan less than 10% of the population can carry on a conversation in English. These numbers should show you how necessary learning other languages really is. After all, if people like Mark Zuckerberg are acknowledging global language trends by learning languages like Mandarin, perhaps you should do the same! 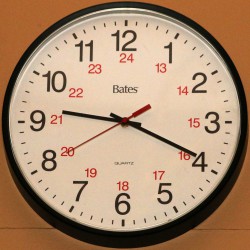 5. Myth: You need a lot of time to learn a new language.

Every day it seems that our way of life becomes more and more fast-paced. We spend every waking hour racing from one spot to the next, always engrossed on our phones, tablets, or computers. Maybe this is one of the language learning myths you’ve been telling yourself for a while: that you simply don’t have the time to focus on the process. However, you don’t necessarily need scads of free time to attain fluency in your target tongue, it’s all about capitalizing on the time you do have. One of the best ways to make the most of language learning is to incorporate it into your daily life. This means thinking, reading, watching, and listening in your language of choice. It’s really not that hard to think in French while in the shower, or read books in French before going to bed, or listen to French podcasts on your daily commute is it?

Often we put too much stock in language myths, giving them power over whether or not we can achieve our language learning goals. And while some myths may prove true and beneficial, it’s important to be able to pick out the ones that are simply false. It’s imperative to remember that when you put your mind to it, achieving fluency in your language of choice isn’t impossible – as long as you take advantage of top-tier instructors to help you along the way, of course!