Bilingual Education: Where to Start? 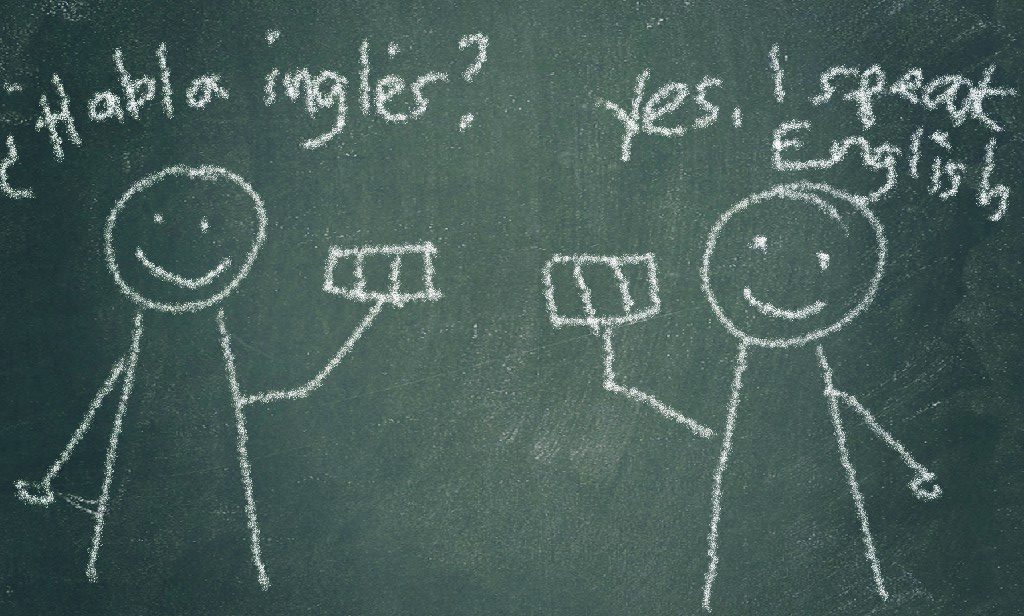 Prominent Psycholinguist Frank Smith is quoted as once having said, “One language sets you in a corridor for life. Two languages open every door along the way.” and it is easy to see why. There are many benefits to speaking more than one language: it is easier and more fun to travel, you have more work opportunities, plus you get to forge more numerous and meaningful personal relationships.

While it is certainly possible to learn another language as an adult, the general consensus is that it is easier to learn languages as a child. The value of multilingualism at a young age is even promoted by the EU, who set a “mother-tongue + 2″ goal in the 2002 Barcelona Summit. Many countries all over the world now have some form of compulsory language learning, but is it enough?

By 2014, the number of Primary School-aged children enrolled in a foreign language course had risen to 83.8%, a 16.5% increase since 2005 according to 2017 report by Eurydice. While now more popular, these lessons usually only take up 5-10% of total teaching time. This discrepancy between supply and demand means that many parents are now faced with a choice: how can one best help a child grow up multilingual?

In most cases you can rely on a child learning the language of their community by going through the education system. This is how the majority of people learn their native language, with the need to be able to engage with their peers and society providing immediate motivation to learn. If, however, you want your child’s second language to differ from that of their community, then more input will be needed. 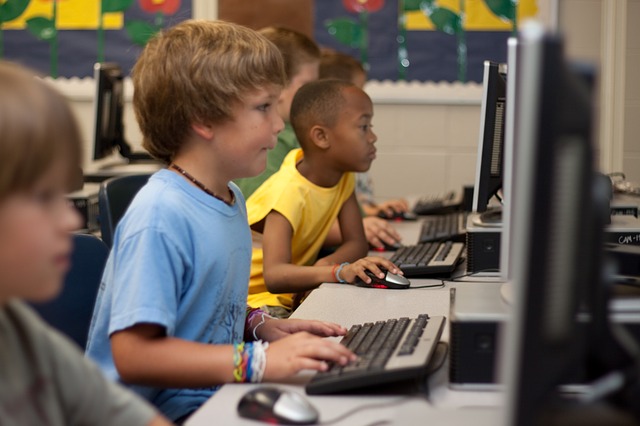 Here are a few options for parents eager to raise a bilingual child:

In many families there are already two or more languages spoken by parents and so it seems logical to try and pass those on themselves,though it is highly recommended that you are already fluent in whatever language you wish to teach your child.You run the risk of teaching your child improper language skills and also of confusing the poor little things if you try and raise them in a language you aren’t fluent in. For this reason, it is very common for schools and language experts to recommend that each parent stick to one language when speaking with their child.

For those who can afford it, hiring a nanny or childminder who is fluent in your child’s target language can be a great way to help your child become bilingual. You not only have the opportunity to introduce a language to your child which you are not fluent in, but also to reinforce language learning your child might be doing outside of the home. It is not a perfect solution, however. You may not able to afford to pay for childcare often enough for your child to benefit from regular exposure, plus you end up putting a lot of responsibility on one person’s shoulders.

Bilingual schools, especially during Early Years Education (from birth to 5/7 years old), are becoming increasingly popular across Europe. This is giving parents more choice when it comes to facilitating a multilingual education. In some schools children’s time is divided between activities which take part exclusively in either language, whereas other facilities may choose to have all activities led by two or more educators, each speaking a different language fluently.

These types of schools are usually private and so require some level of payment on behalf of the family.The upshot is that this is a pretty solid way to set your child up with competency in two languages at a young age. The immediate imperative is there as the child will need to understand their educators and peers, they get authentic practice every day and are being guided by trained teachers who can keep an eye out for any pitfalls.

So there you have it. For most who have the opportunity, the benefits far outweigh the risks in trying to raise a bilingual child. It will take planning, consistency and probably also some hired help, but with the right support your children can reap the manifold rewards of multilingualism.