India is one of the largest growing economies on earth and holds unbridled possibilities for entrepreneurs and people hoping to take their business abroad. At the same time, India can appear to be an overwhelming option; with over twenty recognized languages, a population of more than a billion, and a culture which is starkly different from most Western ones, you may be at a loss about where to begin. Not to worry! Here are a few must-know pointers to help get you started on your business journey in India:

While many countries’ populations such as in the USA and Japan are quickly aging, India remains one of the youngest populations in the world. To put it into perspective, just think that the average Indian is actually around twenty years younger than the average Japanese. Opening a business aimed at the large young Indian population is an important consideration and can be extremely beneficial.

2. Bangalore is the place for tech business.

Bangalore is India’s tech capital which means that this place should be at the top of your list if you’re aiming to open a business with a heavy emphasis on technology. Now with more Grade-A offices than fully developed nations such as Singapore, Bangalore is a great location for putting down roots and getting a ground office running!

3. India has a massive communications market.

The communications market is a big deal in India. With over 800 million cellular users and around 100 million internet users, India comes in second place to China on the global scale of largest communication markets. This means that there’s a huge market to tap into if you are willing to take the risk. Internet startups can really take off in India so if you have ideas for online apps or other media and communications concepts, India might be the perfect place for you to give them a try! 4. Cheap living that comes at a price.

India has long been recognized as a country with a low cost of living. Living in your own one room apartment in the Mumbai city center will cost you only $500 USD per month and just half that if you don’t need to live right in the hub. But cheap living comes at a cost and these prices may just be too good to be true. In this case, the cost of cheap living is overcrowding. Be ready to give up on your personal space: in the top ten list of most densely populated cities in the world, Indian cities take up five spots. This should give you an idea of what you’ll face living in India.

5. The problem of poverty.

In India, poverty is a big problem and over 40% of the world’s poor reside  here. While there’s probably not a whole lot you can do about poverty in India, you should be aware that it will be a part of your daily life. It can be a culture shock going from developed nations to living in cities where you see abject poverty on a daily basis – so be sure to prepare yourself mentally for the challenge.

As one of the fastest growing economies in the world, India definitely has a great and diverse market to delve into. Now that you’ve started your research into how to break into the business sector in India, learning Hindi should be your next step in the preparation process. Hindi is sure be an asset in your regular daily life so be sure to set yourself up with some first-rate Hindi language lessons before you leave.  You can also check out your level with a placement exam in order to make sure you’re on the right track! Whether headed to Mumbai, Calcutta, or some other Indian metropolis, you’ll be sure to put your skills to the test as you navigate this distinct and colorful country and culture! 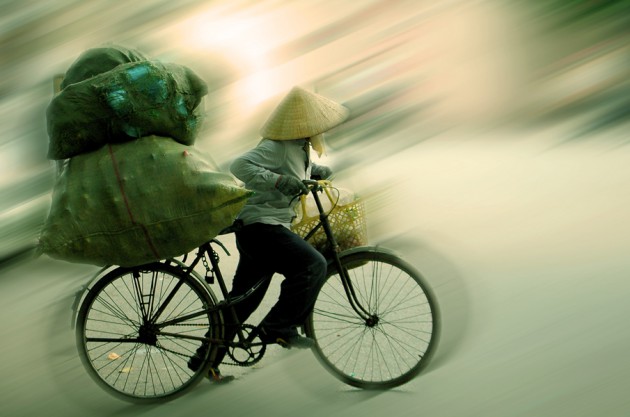 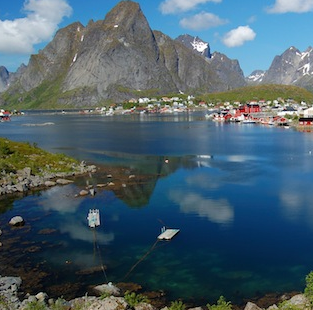