What Are the 5 Most Diverse Cities in the World?

.ome cities are like snow globes. They seem to hold an entire world in their midst. A long history of immigration has made these cities what they are today. Patchwork quilts of many different cultures, languages, and ways of life. As such, they are the perfect places to live or visit if you love to speak (or at least hear) other languages and experience new cultures. And this is just by traveling from one block to the next.

From the flavors of China to the colors of India or the rhythms of Colombia, a culturally diverse city is always an amazing experience. So, if you want to know which are the most diverse cities in the world for your next trip, check out these 5 incredible cultural hubs.

It is probably not all that surprising to find out that the Big Apple is one of the most diverse cities in the world, also located in one of the most multicultural countries in the world. Not only does NYC have the largest population of immigrants on the entire planet. But over 35% of residents are born outside the USA.

You can hear over 800 languages in New York City being spoken on a daily basis. Making friends from different countries is very much the norm. Which is the most multicultural borough in the city? Queens is the largest and also the most ethnically diverse urban area in the entire world!

London may come in second place behind New York City for percentage of immigrant population. But it is easily the most diverse city in all of Europe, as well as one of the most multicultural cities in the world.

Bangladeshis, Pakistanis, and Indians are a few of the larger immigrant groups, and a stroll around the city will reveal that they have definitely brought their culture with them, as well as assimilating to life in the British Isles.

South Asian shops are common and Londoners love to boast about the quality of Indian food in the city. You won’t be limited to just these cultures though. People from around the world are drawn to London and over 30% of its residents are born outside the UK, one of the most multicultural countries in the world! 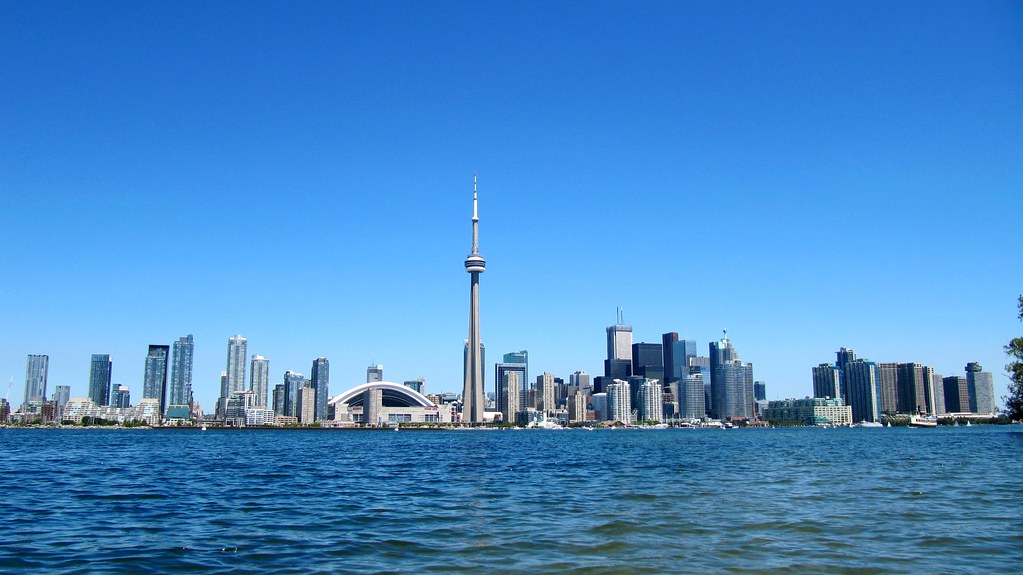 Toronto is a city that truly embraces a multicultural way of life. With over half its residents born abroad, you will often hear Toronto touted as the most multicultural city on the globe. Indeed, this metropolis is one big celebration of multiple cultures. A simple walk through varied neighborhoods, like Chinatown, Greektown, Little Poland, Little Italy, and Little India, demonstrates this very quickly. These pockets of culture offer residents the chance to dive into new foods and customs without even having to travel outside of Canada.

This city-state is not just the main financial hub of Southeast Asia, but also one of the most diverse places on the planet. Singapore boasts four official languages: Mandarin Chinese, English, Malay, and Tamil.

This island nation is proud of its vibrant society and the harmonious way in which its diverse mix of cultures and religions coexist. It is also a hub for expats. So, you are guaranteed to meet people from across the globe and meet large communities of permanent residents who are foreign-born. 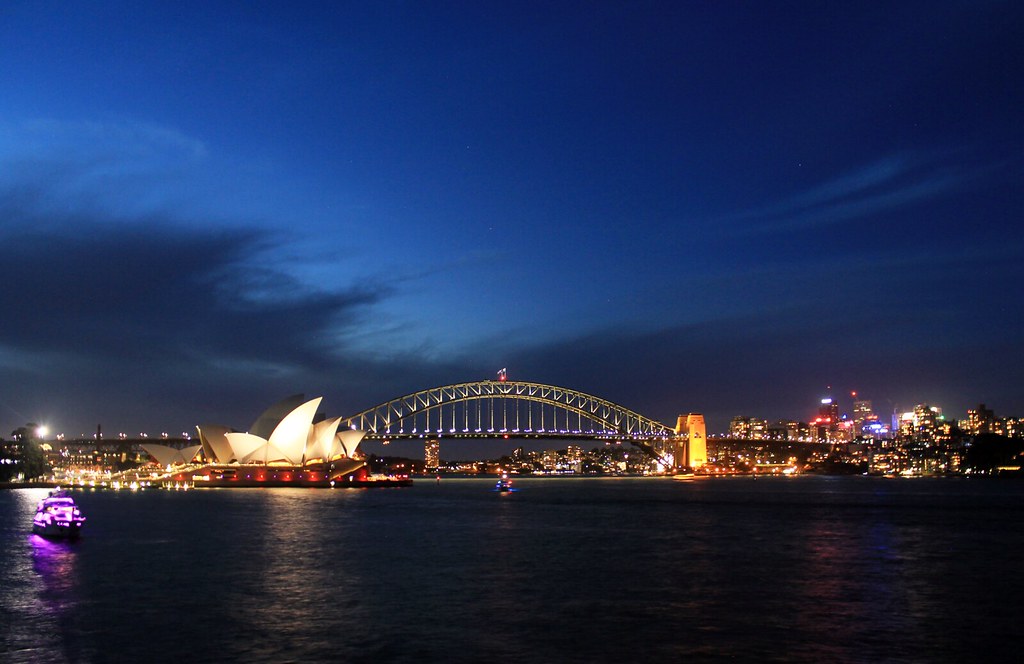 Following WWII, Sydney saw a huge influx of immigrants from overseas. This trend has continued into the present day, making Sydney one of the most diverse cities in the world. Although English is the official language spoken in Sydney, this city is home to more than 250 languages. You’ll be able to hear many of these languages on a daily basis! Immigrants from places such as Vietnam, India, and South America have made this city their home and brought their cultures with them. You will be spoilt for choice when it comes to Sydney’s cultural diversity!

Having access to food, art, and traditions from around the world is great. But the best way to immerse yourself more fully in another culture is by learning the language. Ordering in Hindi in an Indian restaurant, trying out your Mandarin with a shop owner in Chinatown, or being able to converse with your Mexican neighbors are all great ways you can use language knowledge at a local level.

Our native-speaking tutors can tailor classes to suit whatever goals you may have, whether you would like to apply your language skills in your local community or use them while traveling abroad. Drop us a quick inquiry to find out more about our courses and what we can do for you.

Comments on What Are the 5 Most Diverse Cities in the World?