Five artists to follow if you want to learn French

As both language-lovers and music lovers, we think there is no good reason not to combine the two. You can expand the range of music you listen to while discovering new artists who sing in your target language and pick up the very best pronunciation, vocabulary, and grammar along the way! You’ll be humming along in no time, confusing your fellow commuters or leading them in a little jig while stuck in a queue for your public transport of choice. Whatever you like to listen to, here are some amazing artists to try if you are learning French 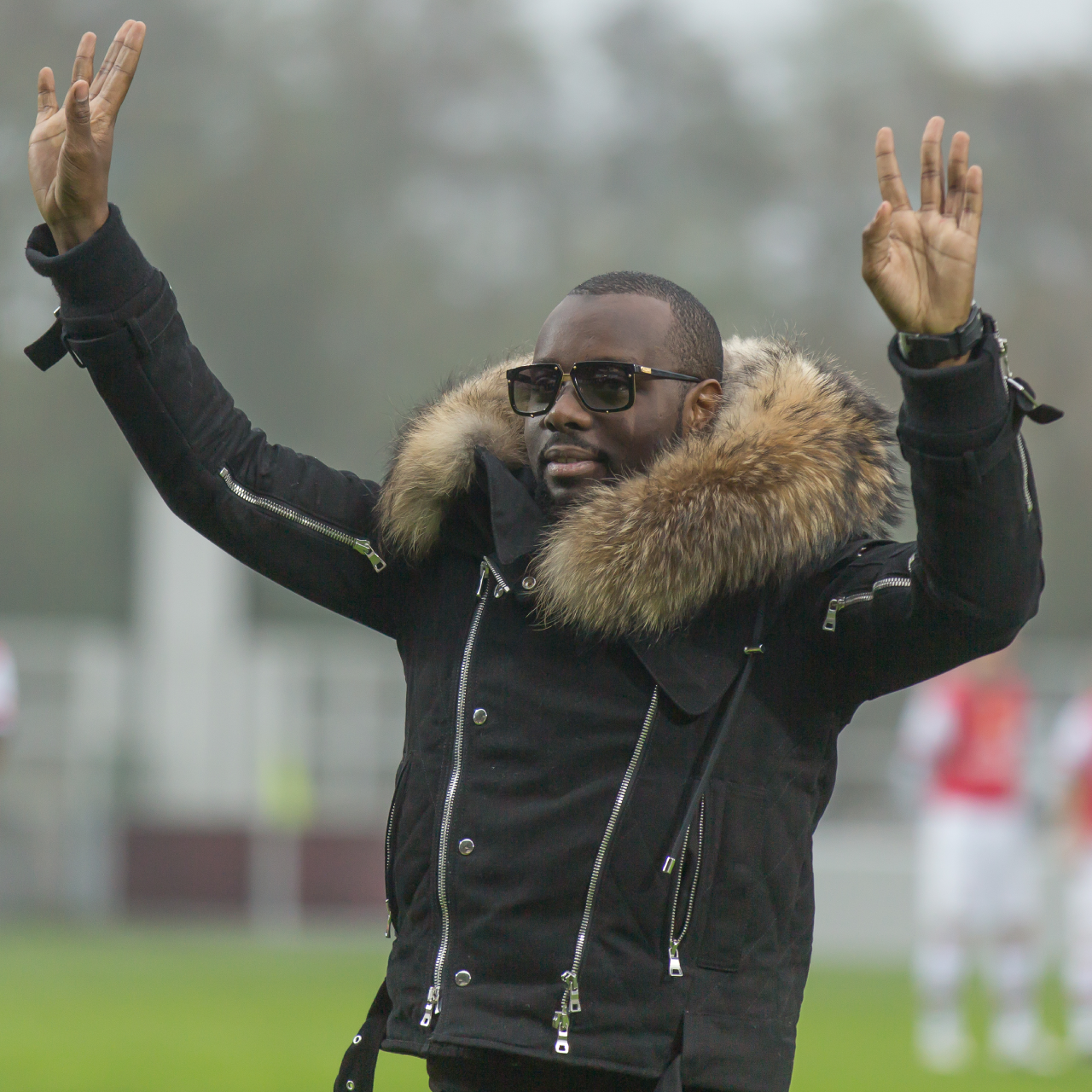 Maître Gims is a Congolese singer, rapper, and composer, who lives between France and Morocco. On the music scene since 2013, Gims is both a solo performer and part of hip hop group Sexion d’Assaut. His solo album Subliminal sold over a million copies, and in 2018 his single La même was the most played song of the year. If Gims is a name you think you’ve heard before but aren’t sure why it could be thanks to one of his many collaborations; he sang with Lil Wayne for Corazon and with Sting for Reste to name but two. Want to hear more? Here is Le prix à payer to give you another example of his style.

Soprano is a French singer and rapper from Marseille. Like Maître Gims, Soprano is both a solo artist and has performed as part of a group, in this case, the rap group Psy 4 de la Rime. Soprano’s first studio album, Puisqu’il faut vivre, was released in 2007, certified gold when it reached 155,000 copies in sales. Soprano has so far released seven solo albums so you have plenty to listen to if you give him a go! To see what he sounds like, give Soprano’s two 2019 single releases a listen; here are the videos for Fragile and Musica. 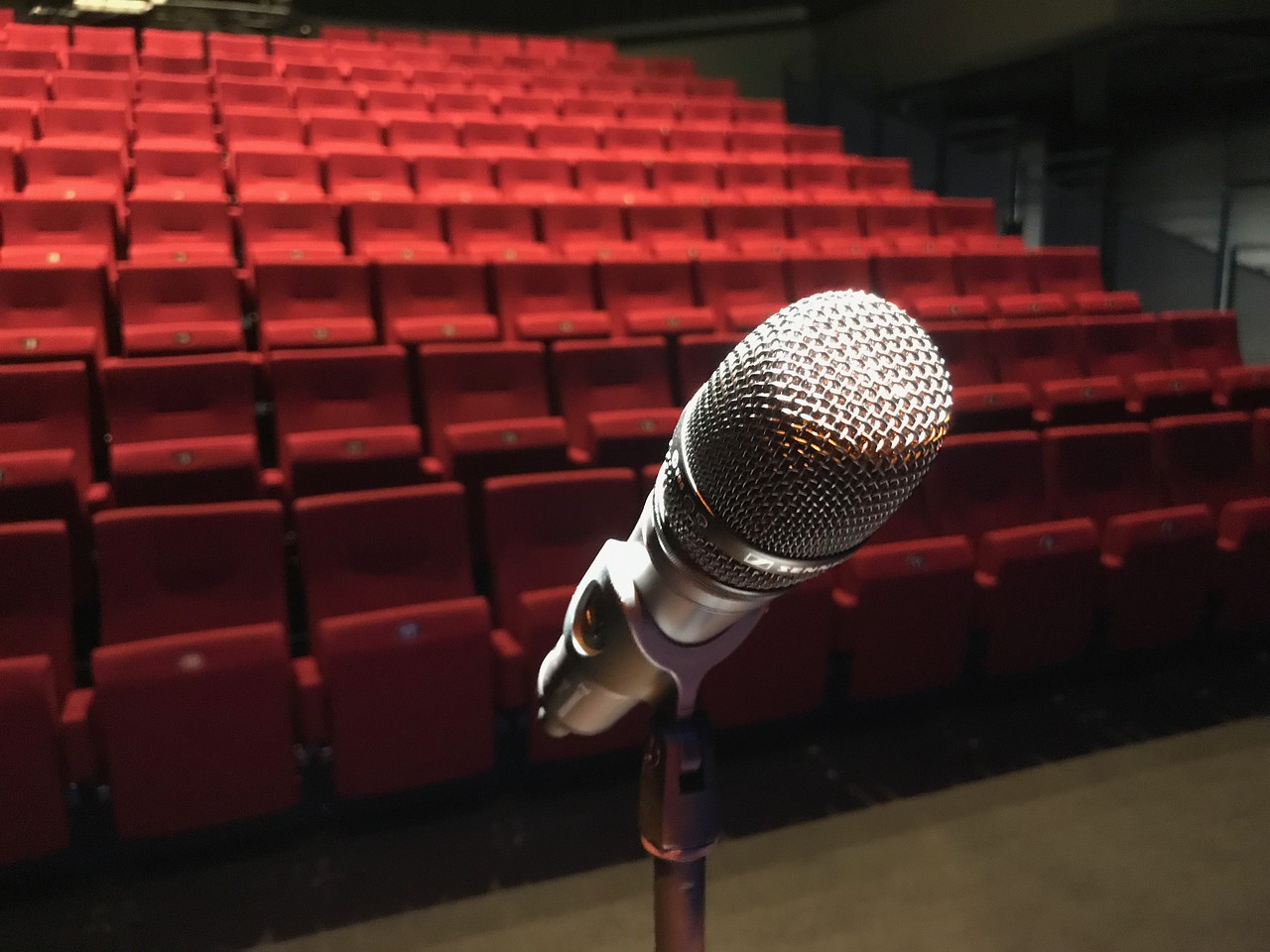 Now for a lady singer! Vitaa is an R&B singer from Mulhouse, first discovered by DJ Kost in 2002. Vitaa’s early career focussed on a number of collaborations with other artists as she made a name for herself. She finally released her first solo album, À fleur de toi, in 2007, going straight to number one in France, and enjoying success in both Belgium and Switzerland as well. Currently, Vitaa is working on numerous collaborations with Slimane, winner of the 2016 The Voice: la plus belle voix. If you want to hear Vitaa’s style to see if her music could help you learn French, here are her three most recent releases; Versus, Ça va ça vient, and Avant toi.

Louana is another singer introduced to the world through The Voice. Born in Hénin-Beaumont, Louana performed on The Voice in 2013, and then went on to star in the movie La Famille Bélier, playing the part of singer Paula. Since then, Louana has starred in numerous movies, and released two studio albums, Chambre 12 in 2015, and a self-titled album in 2017. If pop music is your thing then Louana may just be the artist to help you with your French. Here are her most recent releases to give you a sample; Immobile, No, and Midi sur novembre. 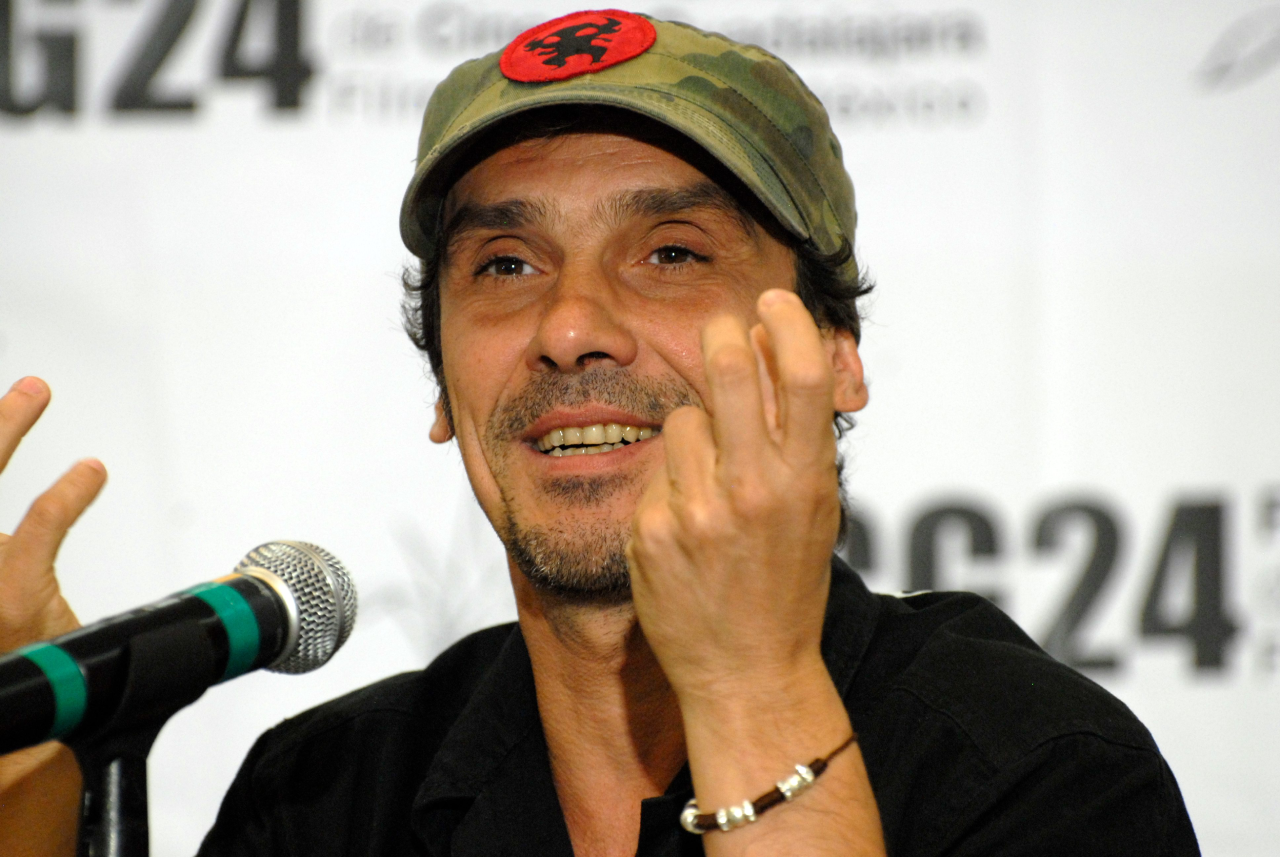 Now, if what you’re after is a long back catalog of music to work through, Manu Chao might be the artist for you. Starting his career in 1984, Chao, French-born though of Spanish descent, was heavily influenced by the likes of The Clash, though he also draws on the following for inspiration as well; Algerian raï, French chanson, Iberoamerican salsa, punk, reggae, and ska. He has worked as a solo artist, with bands Mano Negra and Radio Bemba, as well as numerous other collaborations. You can see his discography here! We like Chao for another reason besides a long playlist of music to practice French with. Chao is a polyglot, singing in Arabic, English, French, Galician, Portuguese, Spanish, and Wolof! This Youtube playlist will give you a taste of Chao to see if his music is your style.

Inspired with your French studies now that you have so much more music to listen to? We hope so! But if you are looking for a little more guidance we can help you with that too. Our native-speaking tutors can help you practice French with a tailormade course to suit your needs. Why not drop us a quick inquiry today to see how it works. 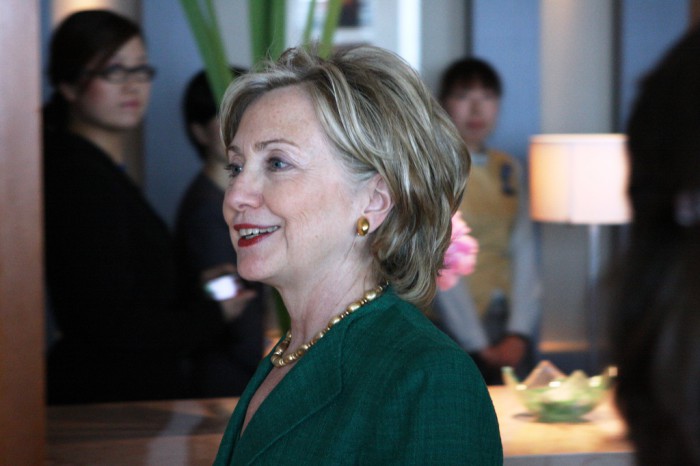 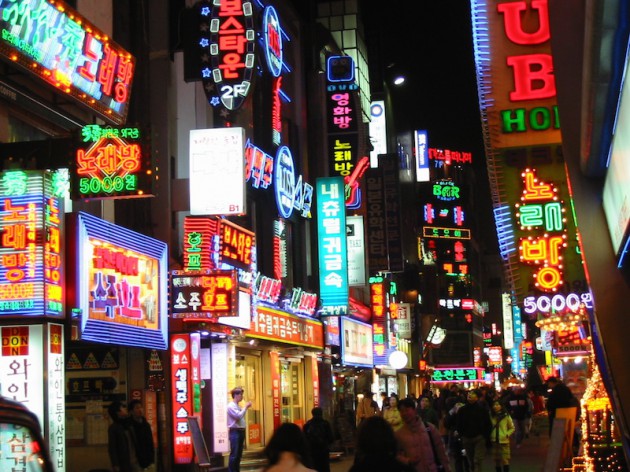