My memories of Kwanzaa bring back visions of singing songs in primary school choir as part of the annual holiday performance, an honest effort by my Montessori school to be inclusive of all religions and beliefs. To this day I can still remember the tune:

Kwanzaa is a holiday,
Kwanzaa, Kwanzaa,
Kwanzaa is an African holiday

Although after that refrain I struggle to remember the rest of the song, I am quite familiar with the holiday, which brings me here, today, to enlighten and get in touch with the secular holiday celebrated in the African-American community beginning December 26th and ending December 31st every year. Read on as we look into the history, traditions, and celebration as a whole.

Kwanzaa was created in 1966 as an attempt to unite the African-American community following the tumultuous Watt riots in Los Angeles that, after six days of violence between local police and citizens led to 34 deaths and over $40 million in property damage. The founder of Kwanzaa was a chairman of Black Studies at California State University, Long Beach named Dr. Maulana Karenga. In an effort to keep and celebrate their shared cultural heritage, Dr. Maulana Karenga blended several African cultures together, such as the Ashanti and Zulu, to create a social holiday that lasts seven days. 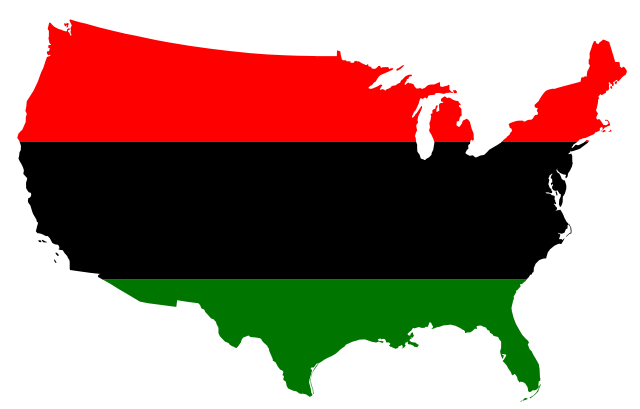 Kwanzaa is celebrated through music, dancing, storytelling, and traditional African meals. It takes place over seven nights, always between December 26th and January 1st. Each night a child lights each candle on the Kinara (candle holder) then everyone honors the principle of that day. There are seven principles called Nguzo Saba as well as seven symbols. Combined they are meant to be pillars to strengthen the African-American community.

Each principle is honored on a day of Kwanzaa and they signify ideals to live by.

Along with the seven principles, there are seven symbols for Kwanzaa, each relating to the harvest:

Kwanzaa for the World

According to some surveys, as many as one in five African-Americans celebrate or recognize the social holiday. However, Kwanzaa is not limited to just the United States. As Kwanzaa has grown in popularity the celebration has garnered attention of documentaries and cultural phenomenons and has even spread to countries such as Canada, Great Britain, Jamaica, and France, and Brazil. Make 2016 your year and let’s use this time to recognize unity throughout the world.