5 Things To Know Before Moving to Singapore

These days, Asia seems to be gaining a lot of global force, making countries like Singapore true economic powerhouses. Considered the ‘Capital of the Asian Century’, Singapore has long been in the public eye due to its successful jump from a developing nation to one of the most progressive countries in the world. With its unique culture, booming business sector, and strategic location, it’s no surprise many expats are interested in living in Singapore. If you’re considering this island nation as your next big destination, read on to find out 5 things you should know before moving to Singapore:

Singapore is without a doubt one of the fastest-paced places in the world. After all, when there’s money to be made, there’s no time to waste, right? Although Singapore is arguably one of the most efficient countries around, locals still tend to be impatient and always eager to get things done quickly. People love to work fast, eat fast, talk fast, and do pretty much everything else as rapidly as possible. Don’t be alarmed or offended if it makes it seem as if people are irritated or impatient with you, it’s really just part of this speedy nation’s culture!

Singapore takes great pride in having a truly multi-cultural nation. Although Singapore has a majority population of Chinese descent (64%), there are also substantial populations of Malays, Indians, Europeans, and North Americans. In fact, it’s pretty easy to find a group of fellow citizens, no matter where you hail from on the globe. Singapore’s open and welcoming attitude towards multiple cultures means that you might hear someone speaking Hindi, enjoy Tai Chi in the park, and eat maggi goreng (Malaysian style noodles), all in the span of a single day! 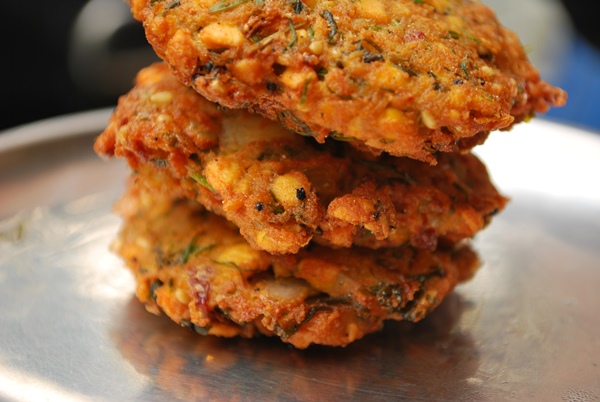 A multi-cultural society means, of course, a very diverse set of cuisines you can enjoy at any time. Singapore considers itself a foodie nation, and you can pretty much find anything and everything your heart (or stomach) desires! Pop into Little India for some authentic Indian fare, or head over to Chinatown for spicy dim sum. Food courts (known as Hawker centers) are the best places to hang out because you can find a wide variety of delicious and cheap food. Remember though, in Singaporean culture you reserve your seat at a Hawker center by placing a packet of tissues on the table. So stay away from tables with tissue packets around them!

It’s usually joked in Singapore that locals love sales or free things. And despite Singapore being a fast-paced nation, people always seem to find the time to queue! Singaporeans will queue for special deals or to get their hands on limited items. And they’ll definitely queue for good food, so if you see a queue at a Hawker center, be sure to get in line because that means the food is delicious! It’s a big no-no in Singaporean culture to try to jump queue, and you’ll probably get loudly called out for it if you try. Just be patient, more often than not it’s worth the wait!

One of the reasons why Singapore is such a clean, efficient, and organized country is its strictly enforced laws. There are a lot of rules to living in Singapore and it’s important to know what to avoid doing. Chewing gum is illegal and you’ll end up paying a hefty fine if you try bringing in large quantities. Likewise, jaywalking, littering, and smoking outside of designated areas can all result in either being fined or forced to appear in court. Don’t think for a second you can get away with any of these, Singapore’s police force is quick to maintain the rule of law in this country!

Without a doubt, Singapore’s culture and way of life make it one of the best countries to live in! Of course, understanding the way this nation works is important if you hope to have an enjoyable time there. But knowing the norms isn’t the only way to delve into Singapore, learning one of this country’s many languages, whether it be Mandarin, Hindi, or Tamil, can go a long way to helping you adjust to its culture and even make getting around a bit easier. With the help of top-tier language classes and free online placement tests, starting your language journey should be a breeze. Then you’ll be more than ready to embark on your great Singaporean adventure!

Comments on 5 Things To Know Before Moving to Singapore