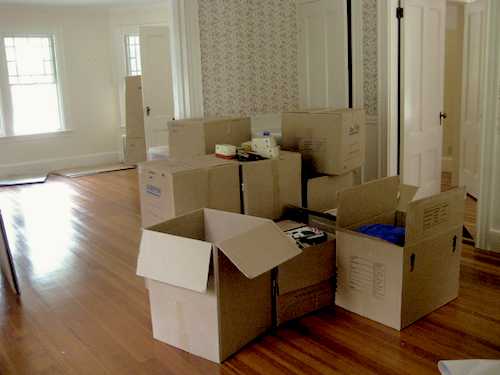 Moving overseas, or to a foreign language-speaking country? Here’s some information you should know. Image via Beth Kanter / flickr 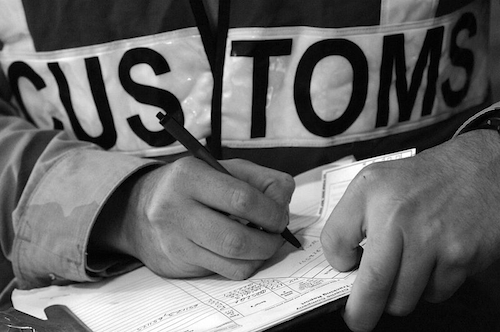 5. Is it really that important to learn the foreign language? 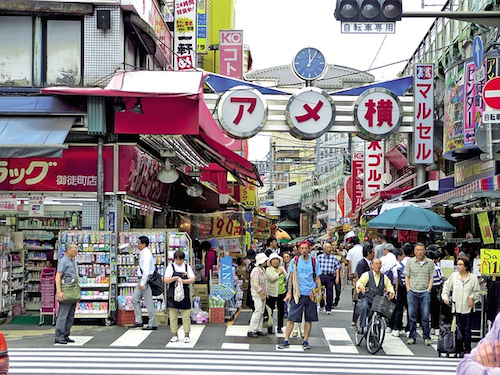 Relocating for work is a big life change, and this is only multiplied when moving to a non-English speaking country. But ultimately, it’s a decision that can open doors for you, enabling you to experience a different part of the world and make new international connections. Ready to get started? Assess your skills with our free foreign-language level tests, and check out our course and package information for relocations. Whether you want to learn just the basics or you’re aiming for total proficiency, learning the language of your new home is a guaranteed way to expand your horizons, both personally and professionally.

Comments on Relocating Internationally for Work? 5 Important Questions to Consider