I don’t usually refer to medical documents on this blog, but I thought this was a fascinating discovery from the neuroscientists at Georgetown University Medical Center (GUMC), and well worth linking to. Their studies showed that readers who are able to read especially quickly are relying on a ‘visual dictionary’ in their heads, which helps them immediately recognise common words. These findings are contrary to the long-held belief that our brains work on phonics, ‘sounding out’ words while reading in our heads.

How exactly did they discover this? Through a series of fMRI scans performed while test subjects were reading texts, and keeping track of which neurons were firing when each word was encountered.

Glezer and her co-authors tested word recognition in 12 volunteers using fMRI. They were able to see that words that are different, but sound the same, like “hare” and “hair” activate different neurons, akin to accessing different entries in a dictionary’s catalogue. “If the sounds of the word had influence in this part of the brain we would expect to see that they activate the same or similar neurons, but this was not the case, ‘hair’ and ‘hare’ looked just as different as “hair” and “soup”. This suggests that all we use is the visual information of a word and not the sounds.”

This reminds me somewhat of the well-known study performed by researchers at Cambridge University, wherein they showed that so long as the first and last letters of a word were recognizable, you could scramble the other letters in the words of a sentence and the brain can still comprehend the meaning. For example: “Aoccdrnig to rscheearch at Cmabrigde Uinervtisy, it deosn’t mttaer in waht oredr the ltteers in a wrod are, the olny iprmoetnt tihng is taht the frist and lsat ltteer be at the rghit pclae.”

“One camp of neuroscientists believes that we access both the phonology and the visual perception of a word as we read them and that the area or areas of the brain that do one, also do the other, but our study proves this isn’t the case,” says the study’s lead investigator, Laurie Glezer, Ph.D., a postdoctoral research fellow. She works in the Laboratory for Computational Cognitive Neuroscience at GUMC, led by Maximilian Riesenhuber, Ph.D., who is a co-author.

“What we found is that once we’ve learned a word, it is placed in a purely visual dictionary in the brain. Having a purely visual representation allows for the fast and efficient word recognition we see in skilled readers,” she says. “This study is the first demonstration of that concept.”

This study also gives a somewhat more elegant explanation for dyslexia – the brains of dyslexic people have a much smaller or less effective ‘visual dictionary’, and so they generally find reading a slow and laborious process – especially for words that they haven’t come across before. However, due to the findings of this study, it could be possible to help improve these skills at a younger age and thus offset the reading difficulties experienced by those with dyslexia. 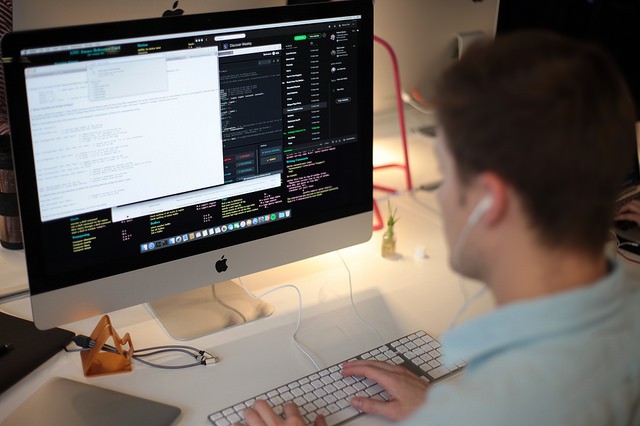 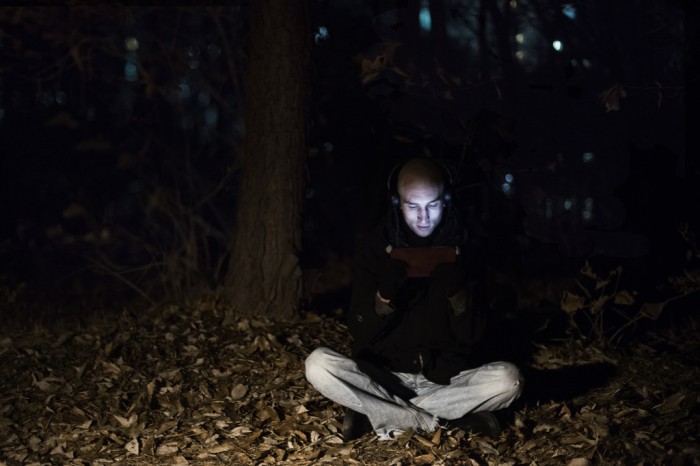