Groups of human beings are not as isolated as they were thousands of years ago. Over time, we’ve moved about the planet, settling and mixing in with new cultures and ways of life. It can even be said that we have never been as diverse as we are today. The languages we use and how we use them have also been affected by our melting-pot world. New phrases are created, words become obsolete, and online communication evolves in order to encompass a wider world view. Some argue that eliminating certain words is the best way to achieve diversity, while others believe that as long as the meaning of the word changes, it should continue to have a place in our lexicon.  Read on to discover 4 words or phrases that have received widespread attention as either beneficial or detrimental to a more diverse culture and decide for yourself! 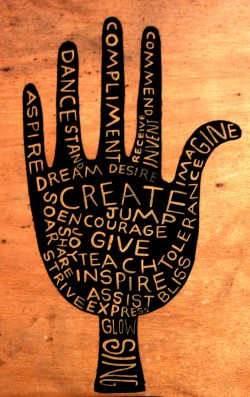 The word ‘boy’ holds a dark place in American history as slave owners and the ruling white class in the 18th and 19th centuries often used it as a derogatory and racists term for African American men. Today, the word has been largely removed from the American lexicon and with good reason, it’s a reminder of a painful past that even today the U.S. is struggling to reconcile itself with. However, this hasn’t stopped some from asking how racists the word ‘boy’ really is, especially if you use it in a completely different context or your intentions are not racially motivated. Should phrases like ‘atta boy’ and ‘oh boy’ also become obsolete in order to avoid accidentally causing offence?

Recently, several Ivy League schools took under consideration the idea of dropping the word ‘master’ from their vernacular due also to its racially charged past. The term at these universities is used to refer to a professor who oversees academic programs, but some critics believe that the word is poised to leave something of a bitter taste for many. ‘Master’ was widely used in the 18th and 19th centuries in the U.S. when referring to slave owners, so you can see how it might make more than a few people uncomfortable. There are others that argue that dropping the word is unnecessary as its meaning has drastically changed and no longer points to slavery or racism. What do you think? 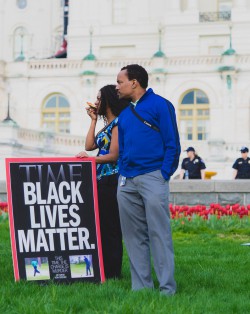 These days, if you want to spawn an entire movement, the best place to start is usually social media. Through online platforms such as Twitter and Instagram it’s possible to have a more widespread audience and grow support for a cause. Nothing made this more evident than the birth of #BlackLivesMatter, perhaps the one phrase created in the last five years which has commanded the attention of the entire globe and drawn the focus towards issues of diversity and racism in America. The term was so popular, it was even named the 2014 Word of the Year. Without a doubt, creating a phrase like this has brought to a head conversations we should have been having decades ago! 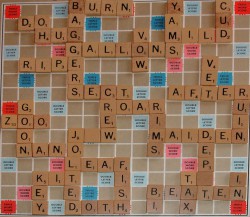 The word ‘ghetto’ originated in Italy in the 16th century and referred to a section in Venice where Jewish people were forced to live. In the U.S. the word has taken on a no less racists meaning. It is usually used to refer to someone as ‘low class’ or to label a certain area of a city as ‘poor’. The word remains a part of our vernacular and yet many critics believe it is unnecessary as it has racist undertones – especially towards African Americans. And yet you can find people still using the term every day and usually in a light-hearted or joking matter. Does the tone or mode of use change the meaning?

Words and phrases like these can be found in any culture and language in the world. While some serve to promote a more diverse culture, others seem to be detrimental to this same cause. Choosing whether or not to use words like these can be a way of showing your support for a society where everyone is equal. An even better way to show your respect and support for multiple cultures is by learning a new language. So sign up for some great language classes and touch base with your fellow humans from all around the globe. Education and knowledge are key for a peaceful and diverse society!