The Importance of French In the Workplace

In the past decade, businesses and schools have been stressing the importance of learning key Asian and Middle Eastern languages – chiefly Mandarin Chinese and Arabic – so Western countries can keep up in the rapidly evolving world of commerce and foreign affairs.

But what is being lost in this mad scramble for proficiency in these high-demand languages? As knowledge of the romance languages is falling out of favor, what benefits of focusing on a culture closer to home are we missing out on? The Situation in the UK

When it comes to French, a language that has shifted from the spotlight in recent years, native English-speaking students are direly lagging in studies of the romance language.  Take a look at the UK’s relation with French, for example, as compared to that of the rest of Europe.

Whether it’s a matter of linguistic laziness or society’s increased emphasis on other fields of study over the humanities, it’s clear that this problem is rooted in attitudes enforced in secondary school.

Currently, English teenagers rank last in comparison to 13 other countries when it comes to proficiency in a second language. French, the commonest language taught in schools, suffered the most, with only 9% of students demonstrating basic mastery of the language compared to the European average of 42%.

In the past 14 years, 44 universities have removed language degrees from their curriculum, with more set to follow this unsettling trend.  Startup language schools have even been forced to go abroad to launch, because the current mindset in the UK wouldn’t have let them get off the ground.

The Case for French

Is it simply a matter of people taking local languages like French for granted, assuming that any important business done in the EU will be conducted in English?

Clearly, this is a false assumption, as British companies miss out on £50 billion worth of contracts every year, both international and domestic. When the countries chooses to isolate from the rest of the continent, they put themselves at an enormous diplomatic and economic disadvantage.

France especially is crucial to stay on good linguistic terms with, given their closeness to the UK, both financially and geographically. France is the UK’s nearest door to the Eurozone, and increased exchange of exports and immigrants have made us more intertwined than ever.

And while France struggles unsuccessfully to keep English from becoming too commonly spoken, England has the opposite problem.

Knowledge of French is at an all-time low when compared to employers’ demand. Not only is this affecting our economy, but it’s causing the UK to lose face as well as influence in dealing with our closest European neighbor – traditionally, France has never had much time for people who cannot speak French, and in this case they would be right. 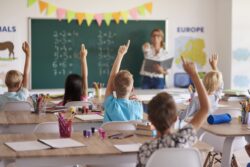 Fortunately, the Department of Education recognizes the problems arising from British students’ lack of language skills and has invested heavily in improving language curriculums in schools during the past decade. However, it is yet unseen how far back this has already set the UK in terms of global relations.

Take advantage of the modern world’s high demand for bilingual employees by learning a second language – send us an inquiry to begin, or look through our various language courses.

Comments on The Importance of French In the Workplace 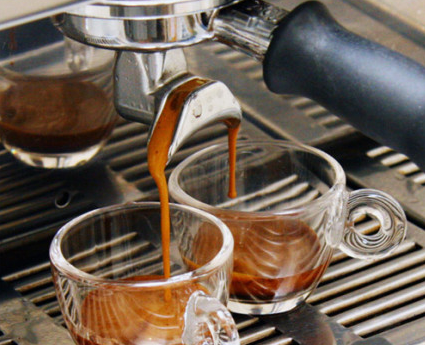