Five amazing artists to follow if you want to learn German

There is something about learning a language through listening to music that feels a bit like cheating, though in the best kind of way! Here you are, expanding your music horizons giving you something to sing along to in the shower or a soundtrack to take out a hard day against when in the gym. And while you’re listening you are learning a language; it’s not always as straightforward as that, but it feels pretty simple. Not sure where to start on your music-language learning adventures? Well here are some artists to look out for if you are studying German! 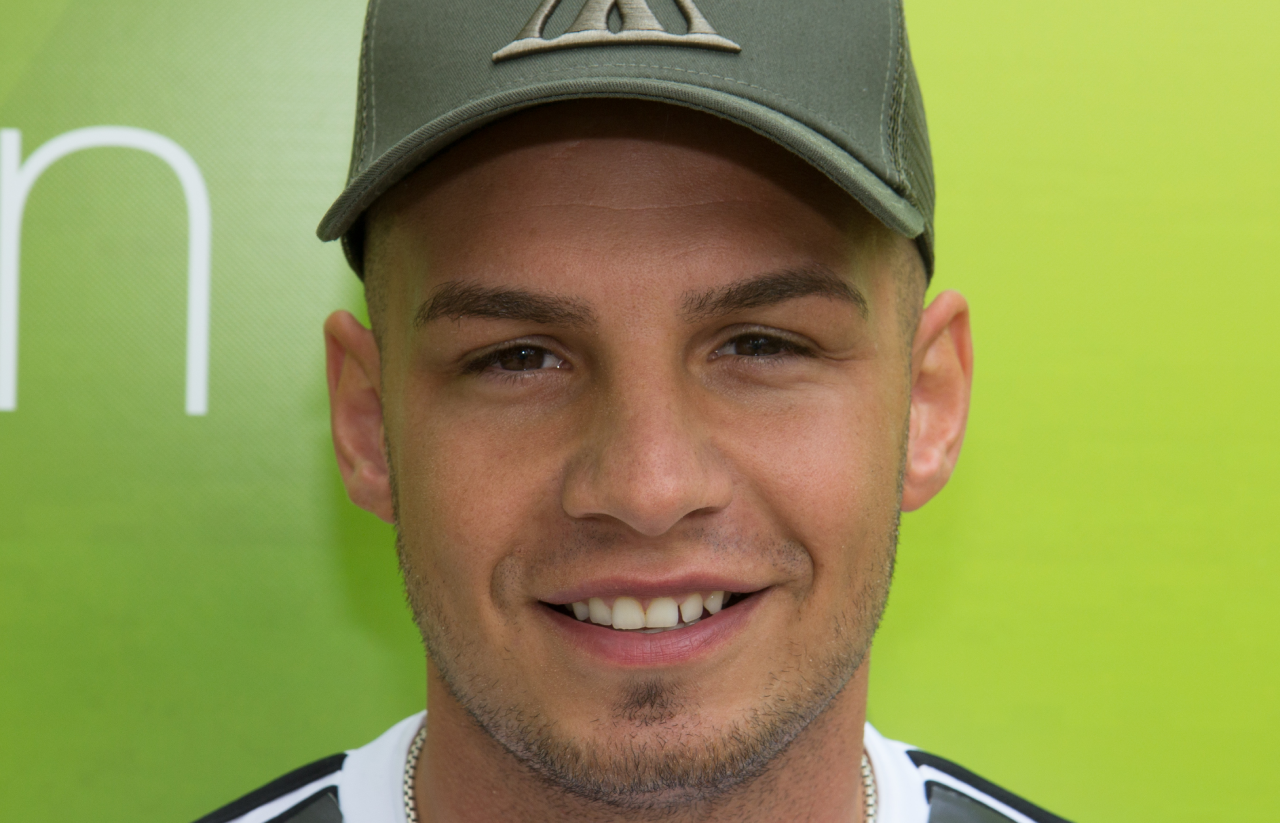 Pietro Lombardi is a singer from Karlsruhe, Germany, who won the eighth season of Deutschland sucht den Superstar. With R&B songs and ballads that are catchy and easy to sing along to, Lombardi is a great choice for German learners, using lyrics that are easy to translate and understand. He has four studio albums to his name and is to release a fifth in 2020. Lombardi’s first album Call My Name reached number one in Germany, Austria, and Switzerland, his follow up albums having a little less success, though that doesn’t mean you shouldn’t give this artist a try. Here is Lombardi’s Nur ein Tanz and Bella Donna to give you a taste of what he sounds like.

If you like rap, Mero is a great choice for your German learning! Mero rose to fame after he posted videos of himself rapping on Instagram, building a large following and getting himself signed with Xatar and Groove Attack as a result. His first single Baller los had immediate success, reaching number one in Germany and Austria. Mero has two studio albums for you to listen to, the first of which, Ya Hero Ya Mero achieved number ones in Germany, Austria, and Switzerland. Want to know what he sounds like? Here is Hobby Hobby, one of his most successful songs to date, and Wolke 10, which dominated the charts in 2019. 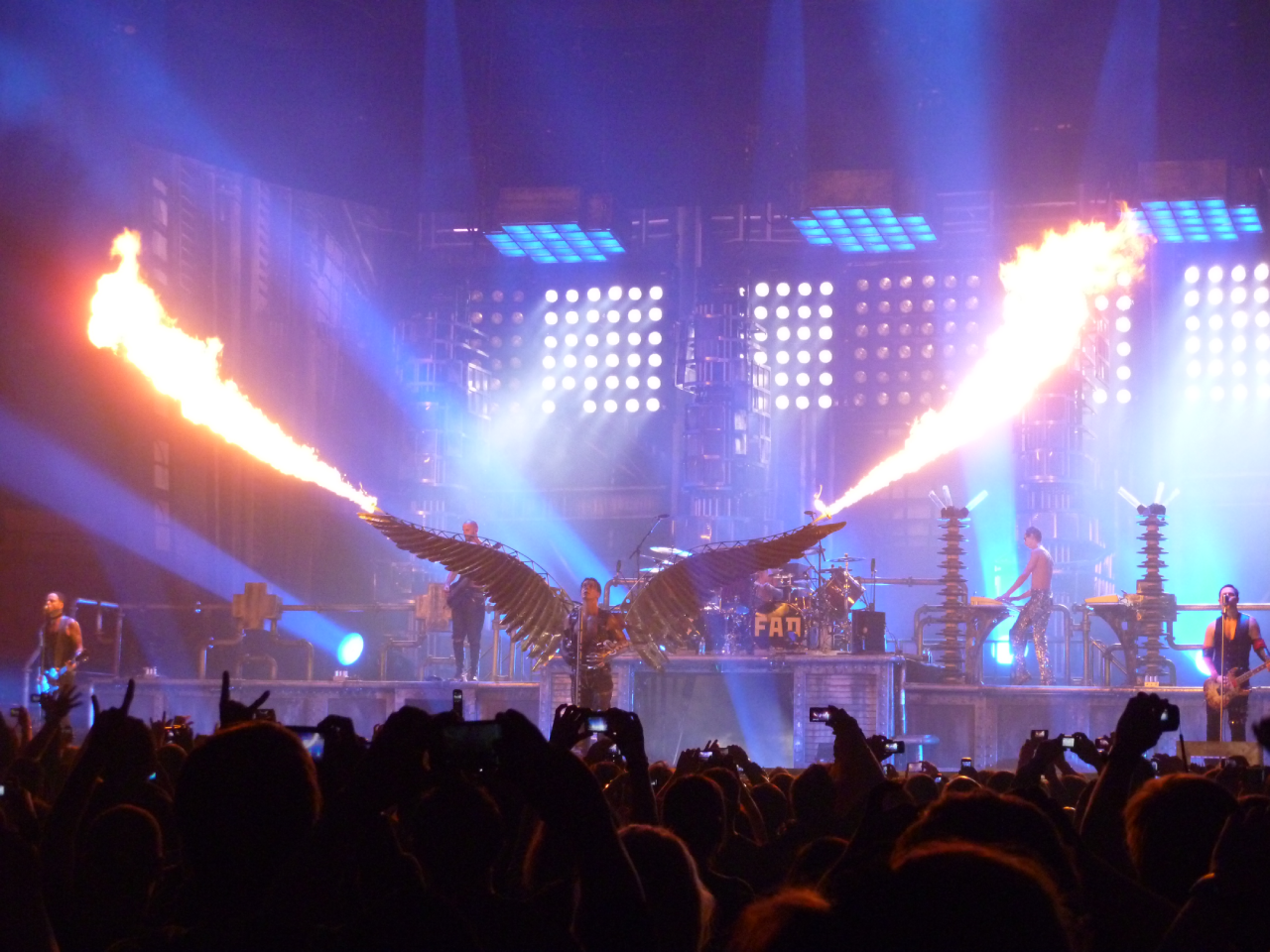 If you are a metal fan you probably already know Rammstein. And if you don’t, well, prepare to shout, rather than sing along! Rammstein are a huge name on the international metal circuit, performing since 1994. They are controversial, loud, and not afraid to take risks with their music. 2019’s Deutschland certainly caused a few eyebrows to raise for its political content. Rammstein have seven studio albums for German learners to work through, for which they have won countless awards throughout their career. They have eleven tours to their name as well, and show no signs of slowing down (or being quiet) any time soon. We love Rammstein, in case that isn’t clear. Here is Sonne and Ich Will to give you a taste of their style.

Sarah Conner — no, not she of Terminator fame — is an American-German singer who was raised in Delmenhorst, Germany. She has been active on the music scene since 2000, with success throughout German-speaking Europe as well as in Poland and the Czech Republic. Conner has nine studio albums to date, the most recent of which is Herz Kraft Werke, from which the successful single Vincent comes. Conner has won numerous awards throughout her career, starred in reality TV shows about her own life, and is currently a judge on Germany’s X Factor. In short, looking into Conner’s career and back catalog of music will give you a lot of German practice! Here are her singles Wie schön Du bist and Kommst Du mit ihr to give you a taste of her style.

Our final suggestion of artist is definitely one to watch, despite being new to the music scene. Hamburg born Shirin David found fame initially as a Youtube blogger, gaining attention as a singer by featuring on German R&B singer’s single Du liebst mich nicht. Her debut album Supersize is seeing great success with a number one in German, number two in Austria, and number three in Switzerland. Her single Fliegst Du mit was one of the most popular on Youtube in 2019. Here are songs Brillis and Ice to give you a sample of her music. 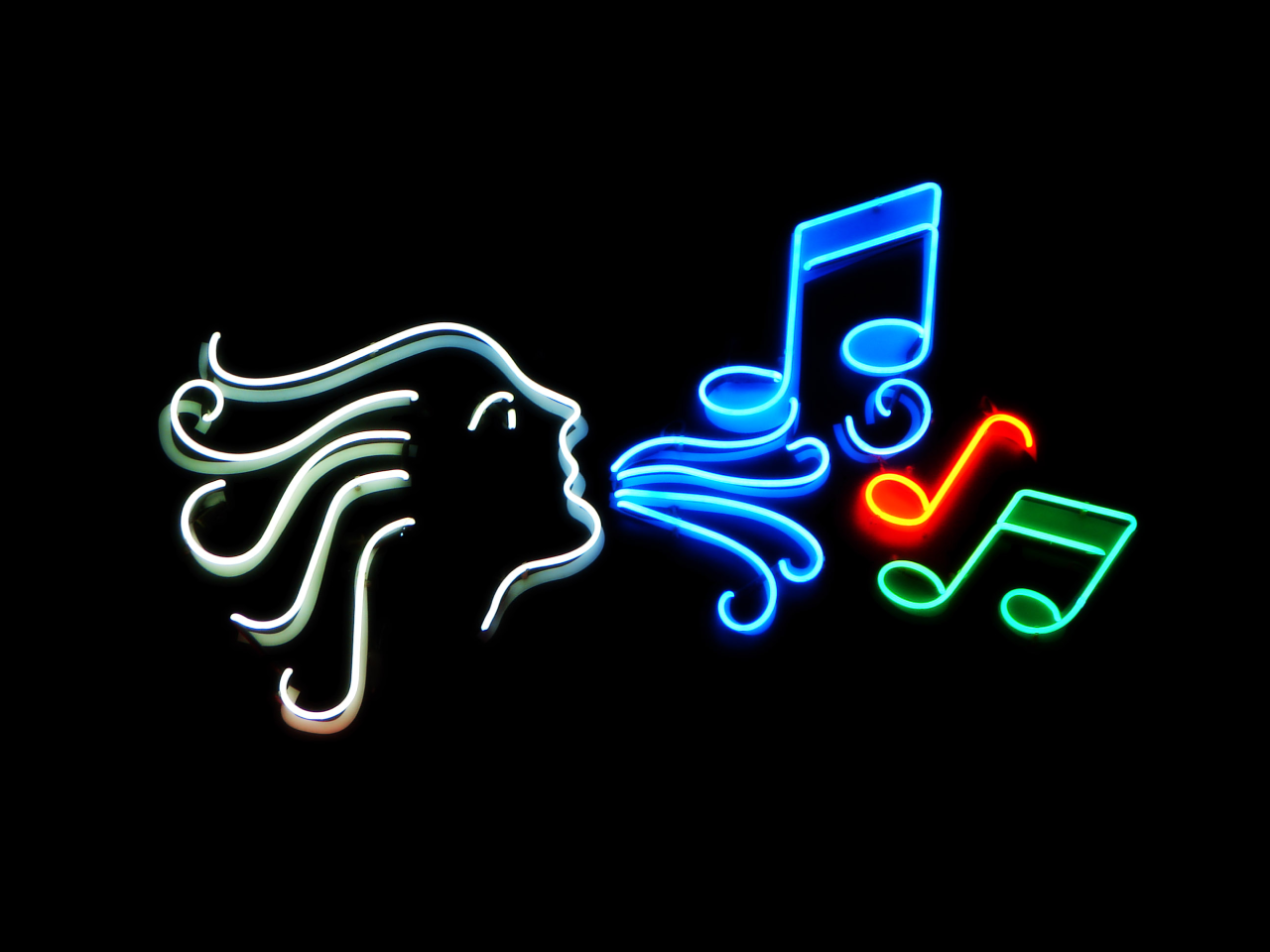 Inspired to learn even more German? We can help! Our native-speaking tutors can provide you with a tailormade program of study to suit your time, level, and needs. Drop us a quick inquiry to see how our courses work.