New Year traditions from around the world

Ah, New Year, time for mournful singing in the corner followed by a frenetic rush to the dance floor to take part in Auld Lang Syne. Is that not how everybody sees in New Year? No? Oh, okay then. Here are some other New Year traditions from around the world; which form part of your celebrations? 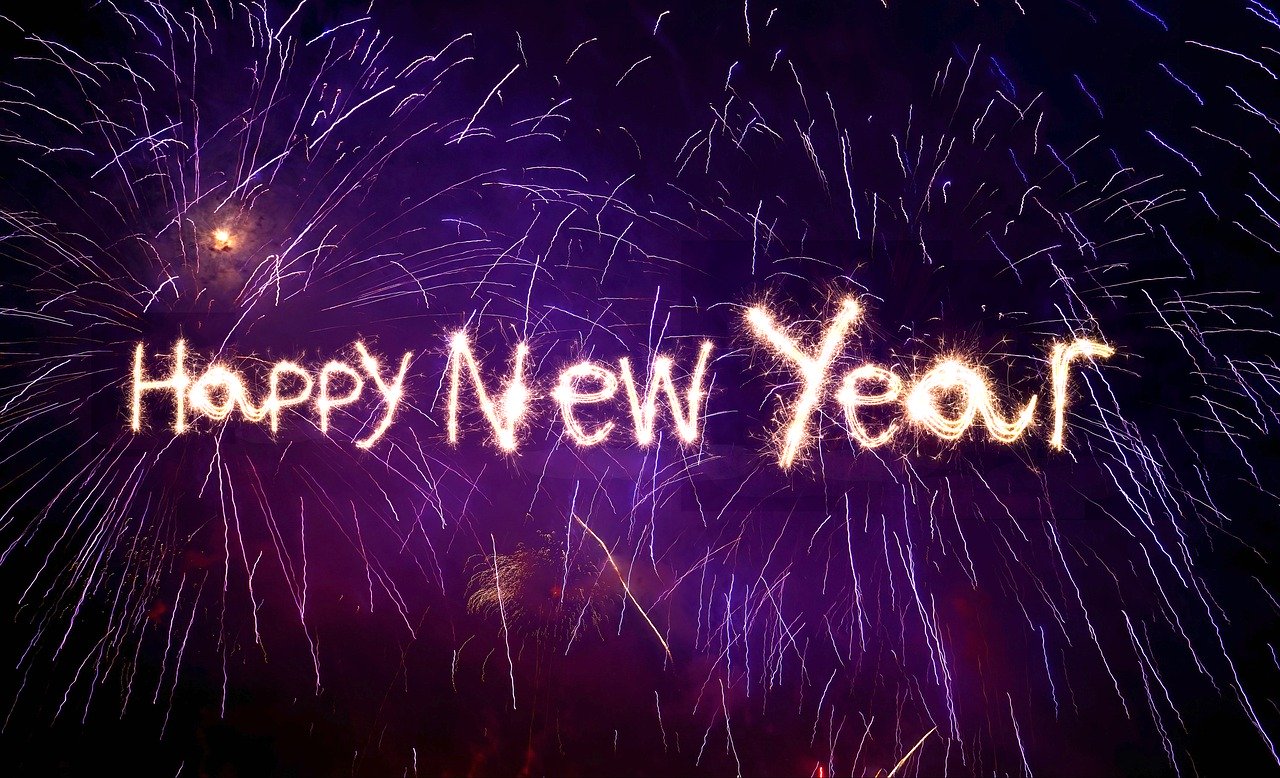 Yes, we already know that Spanish grapes are really, really good, and we’re happy to eat them all year round. But for New Year in Spain, grapes form part of the tradition of the midnight countdown. It is traditional to eat twelve grapes at midnight; one for every peal of the bell. Initially, this was started in Alicante to encourage the selling off of grapes at the end of the year, though then became a way of bringing yourself good look and prosperity for the new year. To make your grape-eating even easier, some places even sell you packs of twelve grapes that are already pealed, making swallowing them easier! We hope it’s the seedless kind…

Drinking away your wishes in Russia

Russians have quite a nice tradition for New Year; even if it does result in a mouthful of trash. On New Year’s Eve you are supposed to write down a wish for the following year then burn it with a candle, and throw it into a champagne glass. The champagne in that glass must then be drunk before one minute past midnight if you want that wish to come true and to have good luck.

Okay, this is in fact the very opposite of sinning; see the way we lured you in? In Japan, it is traditional that Buddhist temples across the country welcome the new year in by ringing their bells 108 times. 107 of these are throughout New Year’s Eve itself, and the final one at the stroke of midnight. It is said that each peal is for one of the human sins in the Buddhist belief system, thought to dispel the evil desires in every person. For Japanese people, this tradition of joyanokane is also a way to cleanse themselves of all the previous year’s sins. 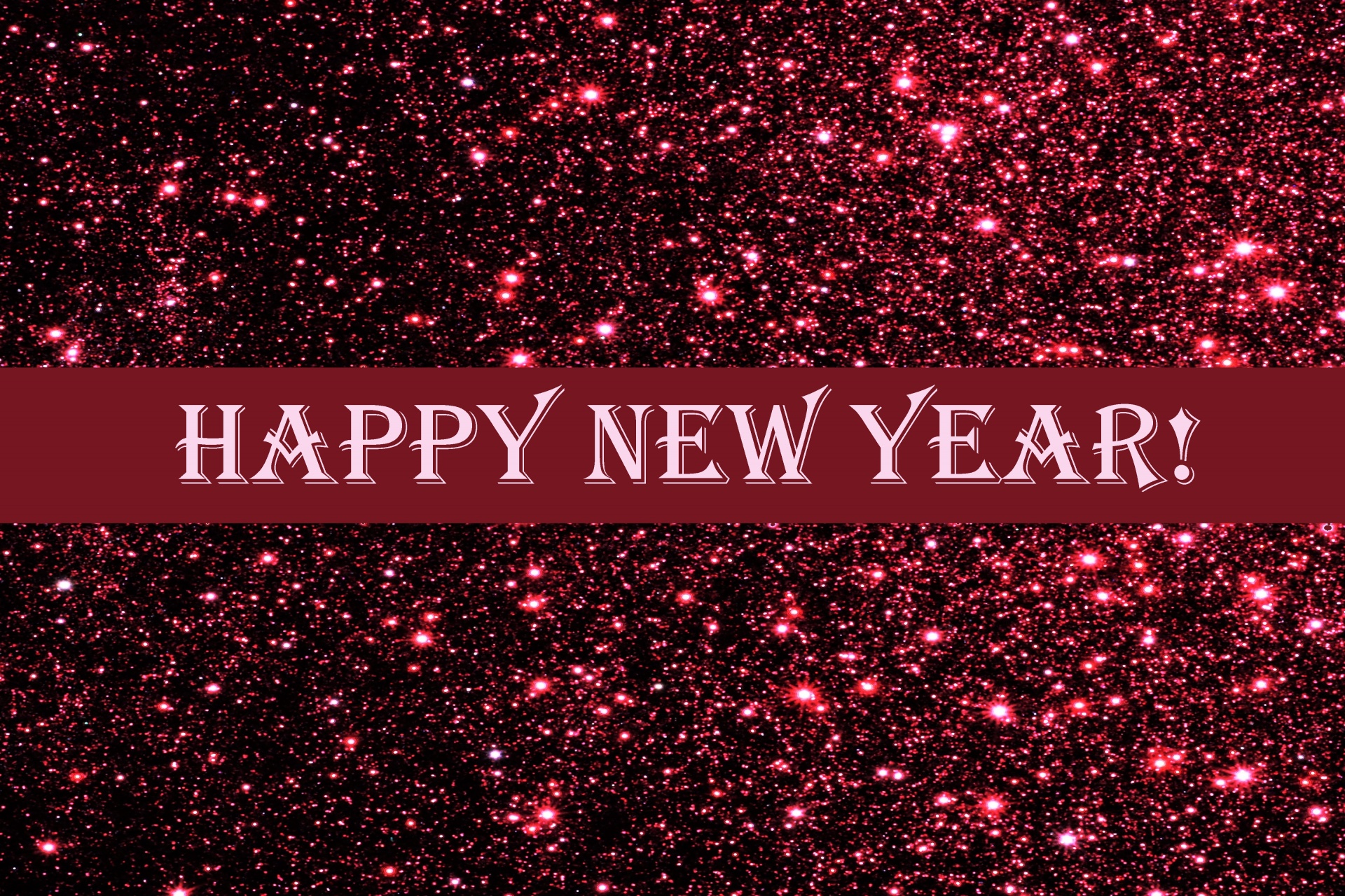 Feasting on Oliebollen in The Netherlands

Who doesn’t like a good excuse to stuff their faces? Oliebollen are a kind of deep-fried doughnut ball that are eaten over the New Year period. They are filled with raisins and dusted with powdered sugar, and over winter, you’d be hard-pressed to find a street vendor or store that isn’t selling them. Why eat these little sweet treats? We’re glad you asked! Traditionally the thought was that the fat content of the doughnuts would make any attempts to stab you in the stomach with a sword slide right off. And before you worry swords-in-the-belly is another New Year treat for the Dutch, we promise you it isn’t!  In folklore, the Germanic goddess Perchta would cut open the stomachs of anyone who hadn’t sufficiently enjoyed the Yuletide festivities and fill them with trash. We’d much rather fill them with oliebollen if you ask us…

Pfannkuchens are a kind of donut that are ball-shaped and dusted in powdered sugar. Sound good so far? Yes! They come with a range of fillings, the most traditional of which is jam, marmalade, or even a form of liquor. You can also get champagne, chocolate, mocha, or in fact any number of sweet treats. Though you can also get some unconventional donut flavours like mustard; the eating of which is supposed to mean bad luck. Lovely!

Finally, for Italians, wearing red underwear on New Years Eve is supposed to bring you luck, prosperity, and good luck for the new year. Who doesn’t want an excuse to buy new clothes for a night out? 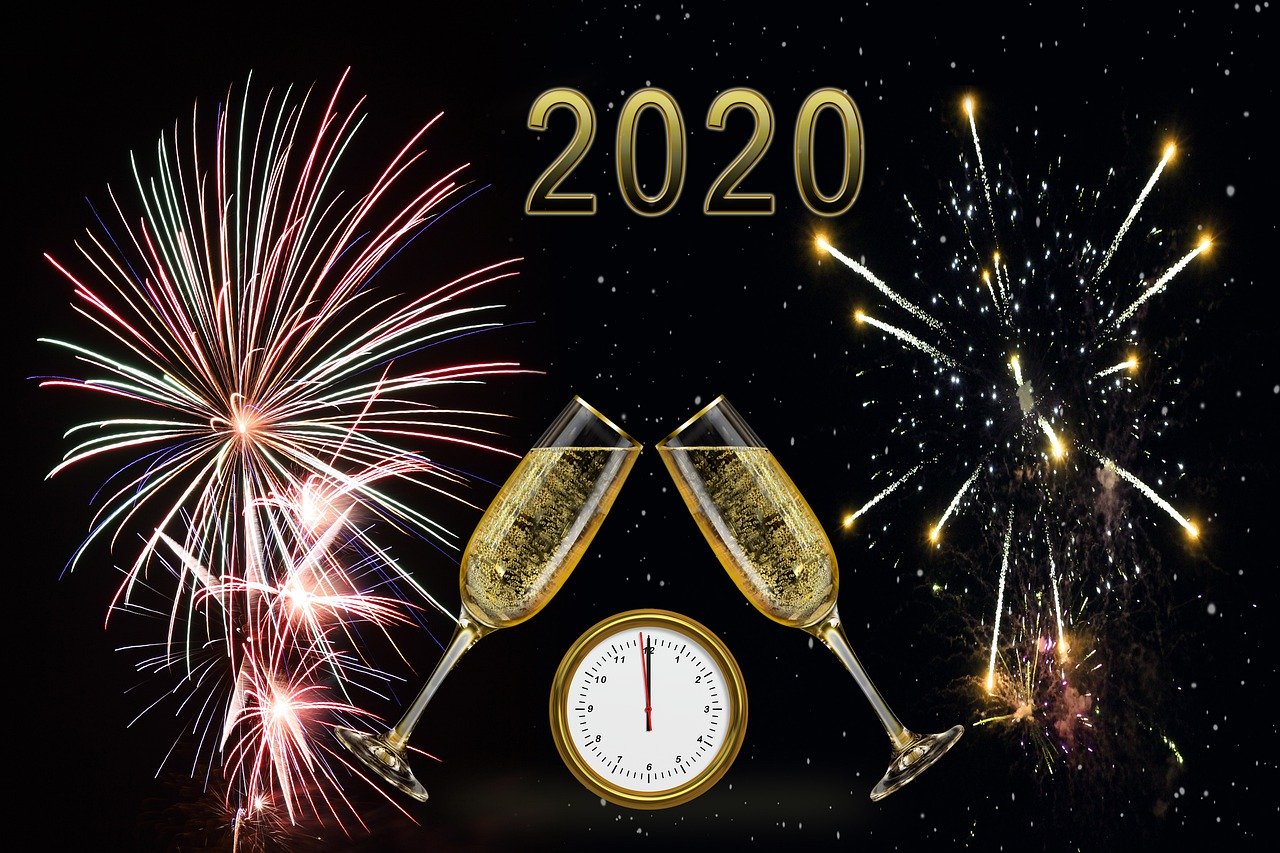 Whatever traditions make your New Year a happy one, we hope you see out the year with a smile on your face! And if you’re already thinking of all those promises you’re going to make yourself with New Year’s resolutions, well, might we suggest a little language learning to truly help you appreciate all these global New Year traditions? Our native speaking tutors can design the perfect programme of study for you whatever your schedule or needs. Drop us a quick enquiry to see how it works!

Comments on New Year traditions from around the world 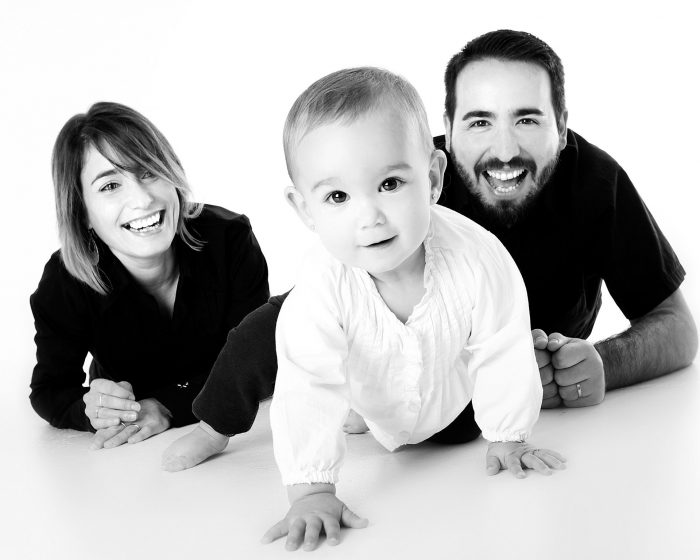 Learn to name your family in 5 different languages! Read more