There are many languages around the world that have adopted English phrases or expressions into vernacular speech. None is more true than Japanese, who even has its own writing system for foreign words pronounced in Japanese! However, this Japanese/English fusion isn’t as straightforward as one might think. These English terms are not a simple “thank you” or “bye-bye” thrown into a conversation. These are words that have been ingrained into Japanese speech and have taken on their own meaning. Known as Wasei-eigo, they will definitely confuse native English speakers as to their definition and context.

Wasei-eigo originally began during the Meiji period in Japan, around the turn of the 20th century. When an influx of American visitors and cultural influence bombarded Japan after its previous history of solidation, words were quickly infused into local dialogue. Problem is that most of the words were misunderstood, mispronounced, or just plain wrong! The rush of outside influence was strong and Japan wanted to catch up as quickly to the modern world as it could. One way of doing that was through language, showing that Japanese speakers were interested and informed in the outside world. 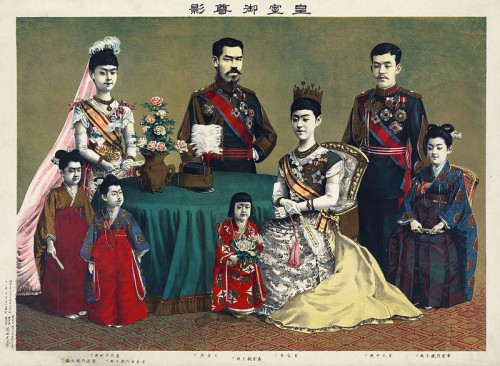 Modern day use of wasei-eigo is largely influenced by the media and advertisers, who have adopted these foreign words as “cool” and “hip” and use them to promote a certain product. It shows a more modern product, when it has some connection to “foreign” style. Mostly women and youth use wasei-eigo, normally casually with friends or peers. Sometimes wasei-eigo is used for more sensual or risque vocabulary. It is not common to use in more professional settings.

Now after decades of misuse, these wasei-eigo are Japanese words through and through. To this day, many words are added into common speech that have altered meanings that are relevant to the original definition, but not quite accurate. Sometimes the word is shortened, expressions reversed, or exaggeration of its meaning. Most often, the words are written in katakana, the Japanese writing system used for foreign languages.

If learning about wasei-eigo fascinates you, your first step in becoming an expert is developing your Japanese language skills. Having a good hold on regular and slang terminologies is important for any non-native speaker. You can start by taking your level test if you have already studied some Japanese, and then deciding which Japanese course is right for you. Ganbatte! 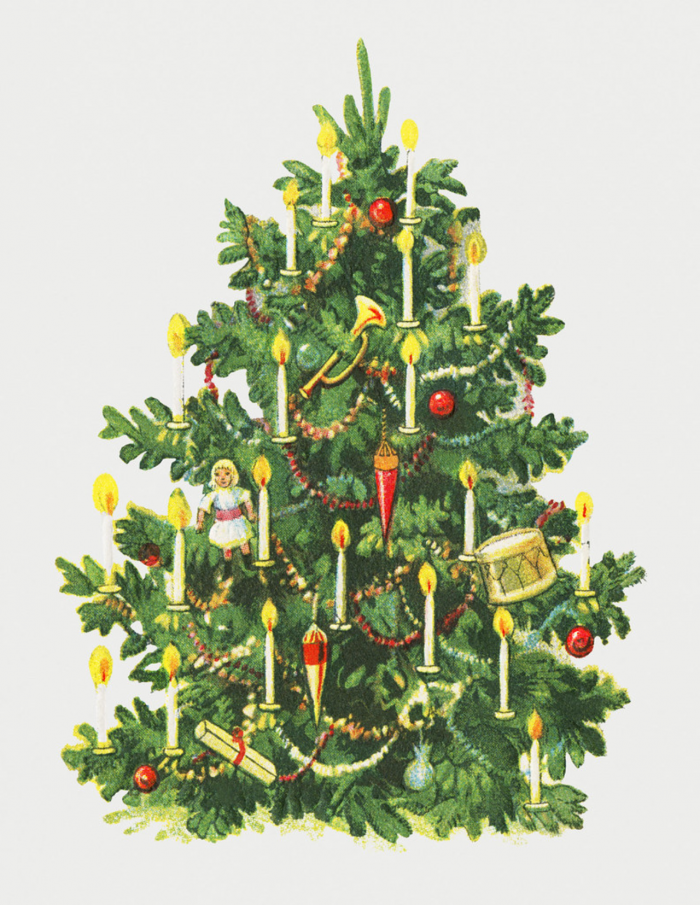