Polish Dialects In a Nutshell: Everything About the Main Polish Accents

If English is your first language, you know that there are as many accents as English-speaking countries, regions, and even social groups in the world. One could even argue that the way in which every English speaker uses language is unique and unrepeatable.

But is this true about every language? What about Polish? Is it as heterogeneous as English? Let’s find out below!

Let’s start off by saying that Polish dialects do exist. Actually, there are four major dialectical groups, each of them linked to a specific geographical region, and sometimes subdivided into smaller dialects (called gwara in Polish).

These 4 main Polish dialects are:

However, most of the linguistic differences among these groups correspond to old divisions from hundreds of years ago. In practice, the Polish language is much more homogenous than such categories might suggest.

But what has led to this leveling of accents?

To understand this, we have to take a quick look at the history of Poland.

Following the great shifts of population after the Second World War and emigration from the countryside to larger towns and cities, there has been a movement towards the standardization of Polish.

Though dialects and distinctive accents still exist in some areas, postwar-forced population migrations obliterated most Eastern dialects. This led regions like Lower Silesia and the Western area to lose their dialects due to forced Germanization.

Moreover, a standardized schooling system and strong language policies supported by broadcast media have contributed to the leveling of Polish accents. As a result, nowadays, you are less likely to hear local dialects, let alone accents.

In regions with strong local identities such as parts of Greater Poland, Upper Silesia, or Lesser Poland, you may have a better chance to spot non-standard Polish. Yet, this is still not very common.

Having said this, let’s take a look at the four main Polish accents and their remaining characteristics!

The dialekt małopolski is a group of regional varieties of the Polish language which covers the Lesser Poland historical region.

Some of its best-known sub-dialects are Podhale, Kraków and Kielce.

The most salient traits of the Lesser Polish variety include:

The Masovian or Mazovian variety is the dialect of Polish spoken in Mazovia and its surrounding areas, as well as in northeastern Poland.

It is the strongest accent you will find in Poland, and it is also the most expansive, with at least a dozen sub-dialects such as Masurian and the Warsaw dialect. 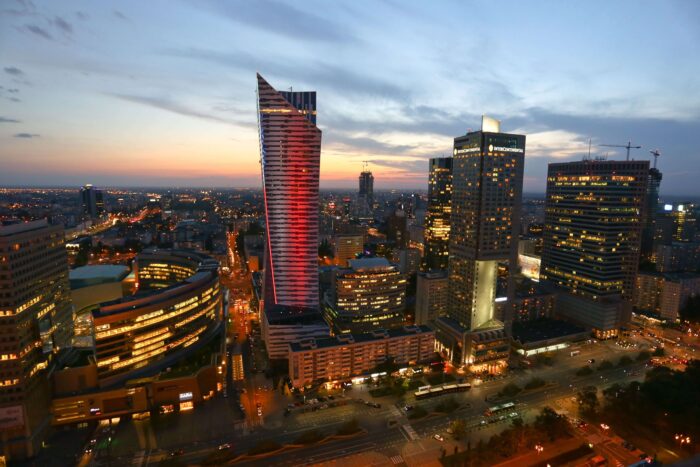 Silesian is a West Slavic dialect that belongs to the Lechitic group. It is mainly spoken in Upper Silesia and in parts of Czech Silesia. Its vocabulary shows a significant influence of Central German. This is because there were numerous Silesian German speakers in the area both before and after World War II. 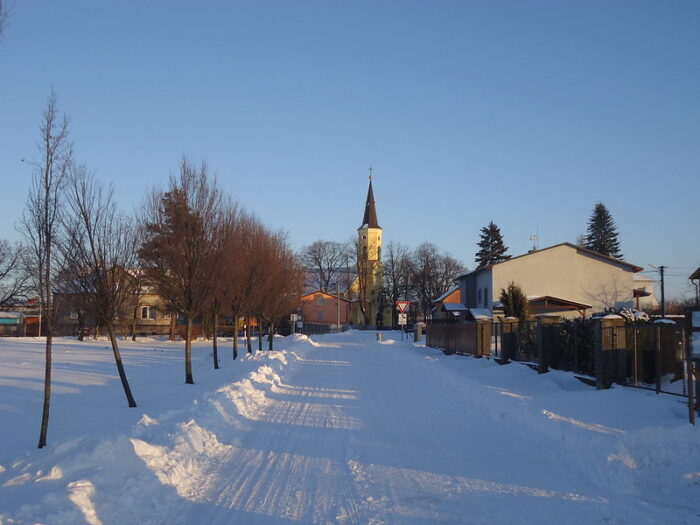 Silesian has been at the center of an ongoing controversy for a long time. While some linguists study Silesian as one of the four major dialects of Polish, others regard it as a separate language, not a Polish variant.

Silesians themselves have taken part in this discussion, saying that they see their people as an independent ethnicity and arguing that their language is not a Polish dialect, but a separate tongue.

Sociologists such as Tomasz Kamusella have joined the controversy. He claimed that, in order to determine whether Silesian is a language or a dialect, it’s necessary to resort to extralinguistic elements. One example of this is the Silesians’ sense of identity, their symbolic attachment to their language, and their political attitudes.

It seems, then, that Silesian is on the way to achieving universal recognition as a standalone language.

So, what are the actual differences between Silesian and Polish?

Well, like with Polish dialects, Silesian is mutually intelligible with the mainstream variety of the Polish language. Most differences between the two of them come from some Germanized words in Silesian. They use a few terms that mean nothing in Polish, like der Vater for father. Also, they often change suffixes: Polish Ja myślę becomes Jo myśla in Silesian.

Silesian culture has had a huge boost in recent years thanks to a few events and innovations, such as:

As it happens with Silesian, many scholars can’t agree on whether Kashubian is a Polish dialect or as an independent language.

In Poland, however, it was recognized as an ethnic-minority language in 2005. Estimates indicate that around 110,000 people use Kashubian at home as a first language.

An interesting fact about Kashubian is that it comes in two different forms: a vernacular variety used in rural areas, and a more learned version used in education and literature.

This language/dialect is the only remnant of Pomeranian, an ancient West Slavic language whose name means “land by the sea.” It is quite close to mainstream Polish with some elements of Low German and the extinct Polabian and Old Prussian.

Some key differences between Kashubian and standard Polish are:

Despite these differences, the average Polish speaker shouldn’t find it difficult to communicate with Silesian people. 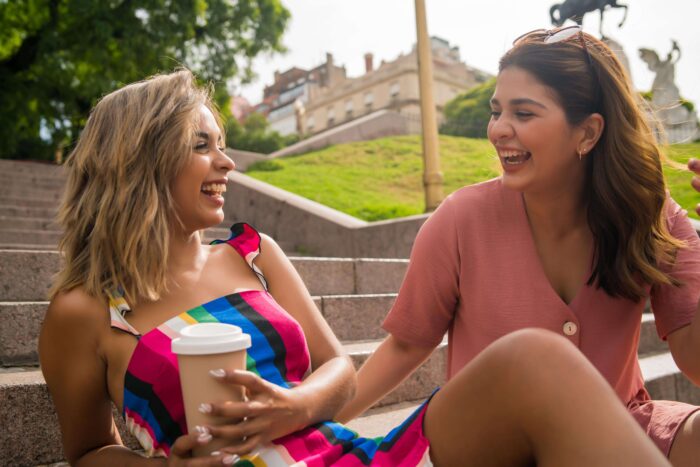 Nowadays, this term refers to the variety spoken in the Greater Poland province. However, like most other Polish accents, it is rare to hear it.

Developed from the Western Slavic language spoken by the Polans, the most important subdialects of Greater Polish are Krajna and Kociewie. These are mostly intelligible with Standard Polish.

Despite its geographical proximity with Kashubian, the Kociewie dialect is very different from it and is quite similar to mainstream Polish.

When you travel to Poland, you won’t find as much dialect variation as with English in the US. However, if you pay close attention, you’ll soon start noticing small differences that will help you identify people’s accents and places of origin.

And if you want to learn more about the Polish dialects and sub-dialects, contact us on our website now. We’ll pair you up with a qualified native teacher with an approach adapted to your needs who’ll be able to answer all your questions. You can opt for group lessons or one-to-one courses. No matter which one you chose, we’ll make sure our courses suit your current level and learning style!