6 Reasons Why Spanish Could Be the United States’ Official Language In recent years, there has been a definite shift towards ‘English only’ rhetoric in America. In its original spirit of welcoming people from all over the world, the U.S. does not in fact have an official language.

However, many people seem to believe that since English is the most widely spoken language, other tongues should be discouraged. And even President Trump once stated, “This is a country where we speak English, not Spanish.”

But, if we were to seriously consider giving a single one the status of ‘official language’, Spanish would be sure to give English a run for its money. Here are a few reasons why Spanish is a great language know if you live in the US.

Learn Spanish with qualified native speakers in your city or online! 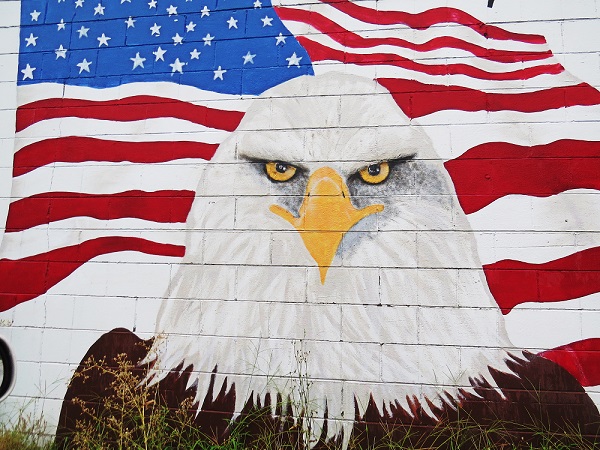 1. It’s the second most spoken language

Spanish may come in second to English in the U.S., but on a global scale, it is in fact the second most widely spoken language next to Chinese. These days, it’s nearly impossible to go anywhere in the United States without running into Spanish speakers.

From a small town in Minnesota to Latino hubs like Los Angeles and South Texas, Spanish is a thriving language and the number of speakers is growing day by day.

Currently, there are more Spanish speakers in the U.S. than in Spain, and the nation is set to overtake Mexico by 2050.

2. More and more jobs require it

The job market in the United States is extremely competitive and there are often more qualified individuals than there are jobs. It turns out though that one of the ways you can set yourself apart these days is by being able to speak Spanish.

Why Spanish? A rising number of U.S. employers are looking for individuals that speak fluent Spanish, and surveys have shown that most high-level executives tend to believe that language skills are very important for success in today’s cutthroat business environment.

3. Latinos are the fastest-growing population

Due to the recession, population growth has slowed overall in the U.S. However, the Latino population still managed to reach a record 55 million in 2015. If you stop to take a look around, you’ll probably realize that you have at least one neighbour who is Latino or a Spanish speaker. And in some parts of the U.S., the population pockets have grown so much that we have places like Little Cuba (Miami), Little Mexico (Dallas), and Little Puerto Rico (New York, Cleveland, and Boston). So, learning Spanish is a great investment in your future. 4. The language is resilient

Spanish may be facing some derision as being less important than English, but it has proven itself to be an incredibly resilient language. So much so that an entirely new language has formed in the U.S.: Spanglish.

This tongue is a product of the marriage between Spanish and English and in many parts of the country is not only an important means of communication but also a vital part of Hispanic culture in the U.S. Nothing shows that Spanish is here to stay the way a mixture of cultures and languages does!

5. The Spanish were here first

English’s journey to becoming the most widely spoken language in America can be traced back to early British influence on the North American continent. Because the majority of immigrants at the time were from the U.K., English became the primary language. Unfortunately, it was also at the cost of Native American cultures and languages.

However, it’s important to recall that the Spanish also had a particularly strong influence in early America. In fact, the Spanish set up a colony in Florida in 1565—long before the British founded Jamestown. And, you can find many cities all around the United States with Spanish names. So, if we really trace back our origins to settlers in the U.S., Spanish would be the language of our early founding fathers! 6. Why Spanish? It’s the new language of politics

Almost every politician recognizes the importance of Spanish, whether we’re talking about Bernie Sanders, Marco Rubio, or those serving in smaller political roles across the nation.

In fact, during their presidential campaigns, most of the candidates released Spanish-language ads in an effort to connect with one of the biggest blocks of voters in the country. There are obviously many politicians who believe it’s the language of the future!

Do you think Spanish or English should be the U.S.’ official language? Why?

This article was originally published on March 20, 2017, and was updated for comprehensiveness on July 9, 2021.

Learn Spanish with qualified native speakers in your city or online! 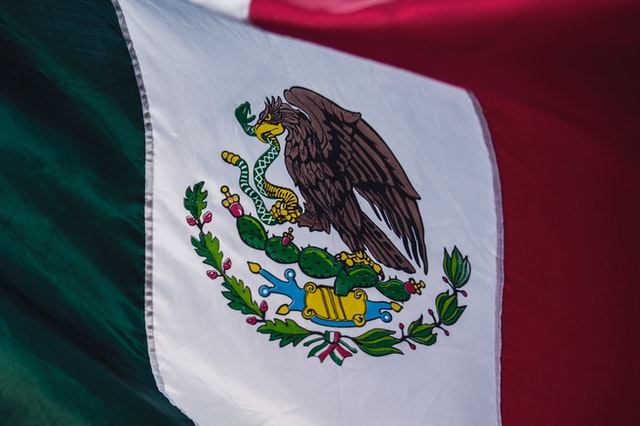