Learning Afrikaans With Movies: 4 Amazing Stories to Watch and Learn

People who love languages with interesting origins should find Afrikaans fascinating. Brought into South Africa by Dutch settlers, it first emerged as a mix of the languages spoken by the newcomers.

Nowadays, it’s considered a distinct language (the youngest official language in the world!), part of the West Germanic language group. Its origins can be traced back to the late 17th century and, for centuries, it was used only as a spoken language. However, by the mid 19th, century, this started to change. Nowadays, Afrikaans can be heard in places like Botswana, Namibia, and Zimbabwe.

If you want to familiarize yourself with the sounds of this fascinating language, the best thing you can do is find great movies where this language is spoken. By watching films in Afrikaans, you’ll get to sharpen your listening skills while having a lot of fun.

Plus it’s a wonderful opportunity to get to know part of the South African culture. Below, you’ll find a list of films spoken in Afrikaans that you can stream right now. 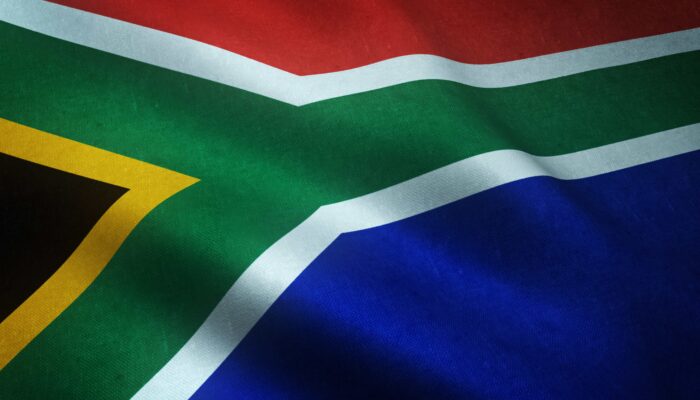 An Irish-South African production, Jadotville is based on Declan Power’s 2005 non-fiction book, The Siege at Jadotville: The Irish Army’s Forgotten Battle, which tells the story of an Irish Army effort to bring peace to the Congo in the middle of a civil war.

The film starts in 1961, when the UN sends an Irish peacemaking troop led by Commandant Pat Quinlan to Katanga, in Congo, to protect the people of Jadotville, a small mining town. Meanwhile, a UN advisor orders a military attack known as Operation Morthor to subdue the French and Belgian mercenaries. When the mercenaries launch a counterattack, Quinlan and his men are forced to go under siege.

For people who love war films, Jadotville is a must-watch. It mixes gripping drama with spectacular battle scenes to create an unmissable cinematic experience. Those who want to give Afrikaans a first taste but are not ready to see a film spoken exclusively in this language might want to give this one a chance.

This brilliant film tells the joyful story of Wim and Kevin, two friends who dream about having their own coffee shop. However, being rather unlucky guys, they find themselves working at a laundromat while they wait for their dream job.

One day, they decide to borrow one of their customer’s clothes and crash a party. They have so much fun that they decide to do it again. And again. Soon, it becomes a habit.

However, during one of these parties, they find a chopped-off finger in one of the borrowed jackets. Their discovery starts a series of hilarious events involving the underhanded owner of the jacket and a vicious man who wants Wim and Kevin killed.

If you really want lots of exposure to Afrikaans, this is the film for you, as it follows a classic comedy structure that makes the story easy to understand even if you don’t understand every word.

An inspiring tribute to the resilience of the human soul, Vaselinetjieis the story of Helena, a white girl who was raised by her black grandparents in a distant rural town in the Northern Cape of South Africa. Together, they enjoy an idyllic life until, one day, the welfare services find out that Helena is not their biological granddaughter, and they send her off to an orphans’ home in the city of Johannesburg.

Life in the orphanage is hard, cold, and alienating for Helena, who soon discovers life is not always as bright as it seemed when she was with her beloved grandparents. Vaselinetjie is a story about the importance of identity and the right to write your own destiny.

With this film, you can learn lots of words related to family and relationships such as grootouers (grandparents), and kleinkind (grandchild), which is great to keep your Afrikaans sharp if you’re just beginning.

Do you want to sharpen your Afrikaans listening skills with a Hollywood-like, fast-paced film? Then you can’t do much better than Jagveld.

This action-packed drama follows the story of Emma, a primary school teacher who witnesses the murder of a policeman by a drug syndicate on her way home. Soon she discovers that the killers know what she saw and that they are trying to track her down.

Jagveld manages to portray South African culture with a Hollywood-like narrative and visual style. Although it received mixed reviews from critics, people who like learning languages with highly entertaining films will have a great time following Jagveld’s many twists and turns.

Which of these films will you watch first? Let us know in the comment box.

Although films are a great companion resource for language learners, remember that the best way to achieve fluency in a foreign language is by taking a personalized course with a native teacher.

On our website, you will find courses taught by native speakers of every language who also happen to be fully qualified professionals. Send us a quick inquiry right now and we’ll get back right back to you with detailed information about our methodology.

Comments on Learning Afrikaans With Movies: 4 Amazing Stories to Watch and Learn