The importance of economic development has never been lost on the world, often impacting the fates and extent of power that certain nations hold. Indeed, with countries like Australia, the U.S., and Sweden amongst the ranks as the most developed countries in the world, it becomes increasingly evident that the more development present in a nation, the more say the country has on a global scale.

It is a goal which countries around the world strive towards, and at times, it comes at a steep price. The very roots of a culture can often be lost or sacrificed in the rapid-paced push towards globalization and economic development. Language may not be the first thing many people think of when considering the loss of culture in our modern age, but as philosopher Frantz Fanon once said: “To speak a language is to take on a world, a culture.”

Consider who you would be without your language. What if, gradually over a series of generations, your native tongue was lost, giving way to the primary languages of development? It’s difficult to imagine, but according to statistics a language dies out every 14 days and by the end of this century more than 7,000 are expected to be extinct. The loss of culture which accompanies these language deaths is another grim reality.

At the end of the day though, how much does economic development contribute to the death of languages (if it contributes at all)? More than you would think, it appears. Reflect on this: the top two dominant languages of our time when it comes to business are English and Mandarin Chinese. Indeed, as China currently has the fastest growing economy in the world, the many benefits of learning Mandarin seem to be a given. And with the U.S., Britain, and Australia still considered as economic powerhouses, countries which refuse to give into the English-speaking craze seriously run the risk of being left out not only economically but on the political stage as well.

The result of the economic power of countries like the U.S. and China has a direct correlation with the extinction of minor languages. In fact, experts say that the more economically successful a nation is, the faster its languages are lost. In North America, Upper Tanana, reportedly spoken by fewer than 25 people in Alaska, is quickly disappearing, giving way to the more dominant English language. China, a country with linguistic diversity as expansive as the nation itself, has just under 300 living languages today. However, as Mandarin has become the verbal currency for business, education, and politics, a large quantity of these are lost, never to be heard again. 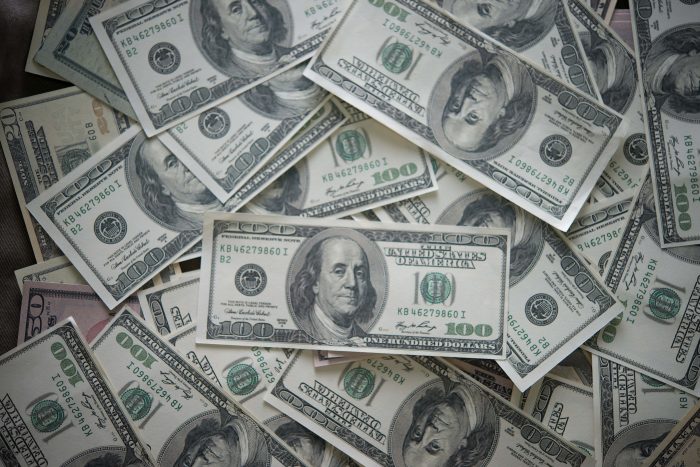 Photo by Jcomp via Freepik

You may be wondering at this point if the extinction of languages is an inevitable part of creating a more efficient and globalized world, especially when considering how bilingualism in languages such as English can have a direct effect on a nation’s economy. However, experts agree that there really is no concrete reason to give up on a language and have proved that languages can be saved from extinction. A prime example of this is the U.K. which made studying Welsh compulsory in Wales in 2000, helping to ensure that the language and culture would survive for decades to come.

Nations in South America, Europe, and Asia are also taking stock of the issue of disappearing languages and going to great lengths to try to preserve some of them, offering an optimistic silver lining to the extinct language rain cloud. However, the battle is never over as many language still die, despite the greatest of human efforts. Perhaps it is important to remember that as long as a language has speakers, it cannot become extinct – a thought to keep in mind should you be considering giving up your own language for the economic power that English or Mandarin offer.

Yet another philosopher, George Steiner, was quoted as saying “when a language dies, a way of understanding the world dies with it, a way of looking at the world.” Although having a world in which we one day all speak the same language may sound ideal, the diversity and different points of views that varying languages bring to our lives would be lost, and a more lackluster world would be born.

As long as the love for languages persist, as long as people strive to constantly learn and acquire new ones, this grim future will never materialize. Learning languages for business or for pleasure are both noble pursuits and you should provide yourself with the best possible tools during your journey to expand your knowledge about different cultures and tongues. Top-tier language classes and free online placement tests are both excellent implements for making sure you do your part to keep a wide variety of languages alive and thriving in our ever-changing world!