There’s just over a month of 2017 left to reckon with (and man, this year has been a doozy) and the holiday season is already underway. Before you know it we’ll be ringing in a new year which means a clean slate for new language to emerge in our lexicons. But before we jump into 2018, let’s take a look at few of the biggest buzzwords to dominate 2017, and place our bets on whether or not they’ll survive once the new year rolls around! 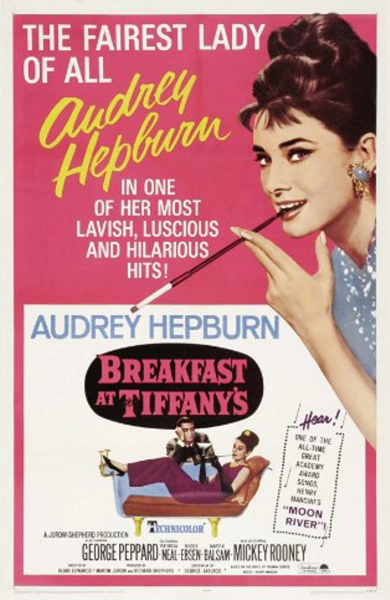 You can’t browse through celebrity gossip sites without seeing this word used copiously, and it’s indeed one of 2017’s most popular words! ‘Ship’ is an abbreviation of the word ‘relationship’ and is generally used by fans to express approval over the romantic relationships of celebrities or famous fictional characters.

Example: They look so in love, I totally ship them.

For better or for worse, President Trump has made a very distinct mark on 2017, and his name has become one of the most used words of the year! ‘Trumpism’ was coined in 2016 when Trump first made his appearance on the political stage, and now ‘Trump’ has become synonymous with certain aspects of American culture most of us thought were long gone.

Example: Say it, repeat it, and say it again is one of Trump’s Trumpisms.

Remember way back in 2015 (boy, those were the days) when we used the word ‘basic’ to describe someone who is only into mainstream things like pumpkin-spice lattes and Ugg boots? For the most part, ‘basic’ has gone into a sort of retirement and now we have a new word to describe people with: ‘extra’. Although ‘extra’ is used to refer to something or someone random or unnecessary, I think we can all agree it’s probably time it went the same way as ‘basic’.

Example: Ugh, that party we went to yesterday was so full of extras. 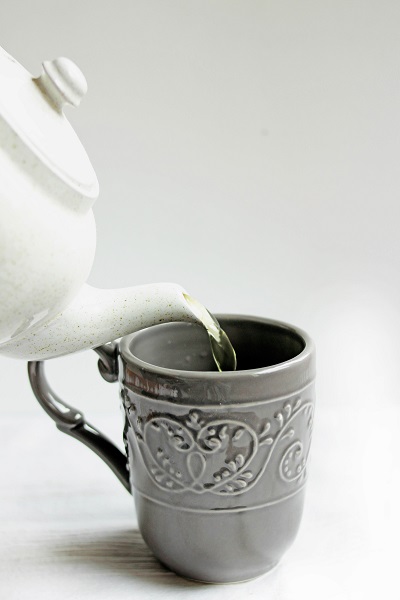 No, we’re not talking about a beverage, we’re talking about juicy gossip! In a year marked by some pretty outlandish celebrity feuds (I’m looking at you Kim K. and T. Swift), is it really any surprise that ‘tea’ has become one of 2017’s most used words? ‘Tea’ is basically a tidbit of gossip, or scandalous news, and you can either ‘spill the tea’ (share gossip), or you can ‘sip tea’ (hear some gossip and then share it with someone else).

Example: *Figuratively sips tea while listening to gossip about Linda being pregnant.

If you’re not woke on the meaning of ‘woke’, then you really haven’t been paying attention! ‘Woke’ has been one of the biggest buzzwords to be making the rounds these last two years and has made a huge impact on our contemporary language. If you don’t know what ‘woke’ means (no judgement here), let me break it down for you: basically ‘woke’ is used when describing how knowledgeable a person is about certain topics (such as feminism). The more ‘woke’ you are, the more enlightened you are. So are you woke yet?

Example: Did you watch her speech on racism in America yesterday? She’s so woke!

Where once we used the phrase ‘down low’ to indicate a situation we don’t want everyone to know about, now we use ‘low key’. The two phrases pretty much have the same meaning, which is to keep something under wraps by not announcing it or placing a lot of emphasis on it.

Example: I’m going to the bar tonight, but I’m going to keep it low key because I have to work early tomorrow. 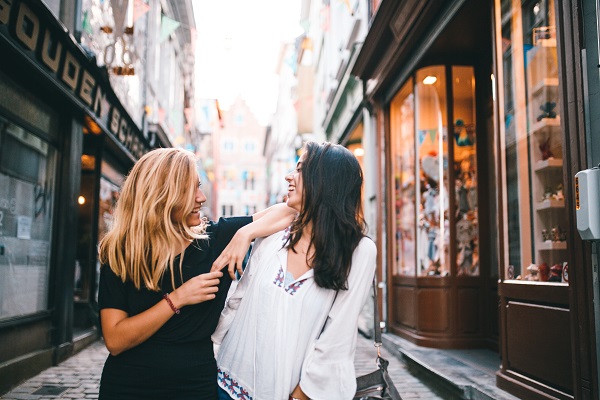 Apparently squads are overrated, because now we have ‘fam’ instead. If you can’t already tell, ‘fam’ is a shortened version of ‘family’ and is a new term for squad (which is oh-so 2016). ‘Fam’ is reserved for people close to you or those you love and trust dearly.

Example: Don’t worry, my fam will be there for me tomorrow.

A favorite go-to word of millennials all around the globe, ‘cancelled’ is pretty much everywhere online these days. When something is ‘cancelled’ it means it’s been rejected as no longer trendy. And since 2017 hasn’t been the greatest of years there are even some people who have called it ‘cancelled’. Sorry guys, just because you decide it’s cancelled doesn’t mean you don’t have to suffer through all of 2017 along with the rest of us.

What are some of your favorite words or phrases from 2017? Which ones do you hope will go out of style?

Comments on 2017’s Most Popular Buzzwords