5 Mistranslations that Changed Everything

For any relationship, be it between lovers, friends, or nations, ‘communication is key’. But when translation is involved, the smallest difference in word choice can lead to the most unexpected consequences. The results can sometimes be funny, and other times much more dire. Here are five examples of translations gone wrong, and everything that came after.

1) Chocolates just for ‘him’

Valentine’s Day was first introduced into Japan not as a day of romance, but rather as a strategic, commercial maneuver by the confectionery company Morozoff Ltd. in 1936. When the Japanese executives of Morozoff Ltd. heard about the customs of Valentine’s Day abroad, they were eager to bring this concept into their country to boost their sale of chocolates.

However, due to an error in communication, the executives mistakenly interpreted the day to be one where women confessed their feelings to men, rather than a mutual exchange of gifts. As a result of this marketing, it is now a custom in Japan for women to buy chocolates for men on February 14th. This is then followed by ‘White Day’ on March 14th, where men reciprocate those feelings with chocolates of their own.

A win all round for the chocolate companies! 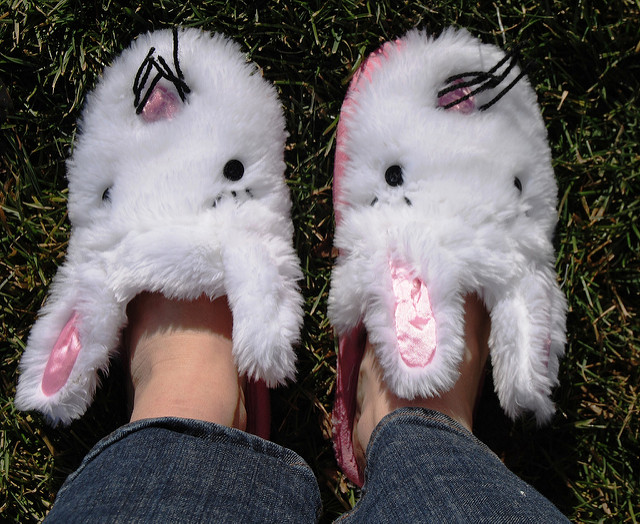 ‘What?’ I hear you cry, ‘Cinderella wore glass slippers, not squirrel fur slippers!’

The most commonly told version of Cinderella today is that of ‘Cendrillon’, published by French author Charles Perrault in 1697. The story itself is derived from folk tales popular at the time, but translations of Perrault’s story refer to ‘glass slippers’ or a ‘pantoufle en verre’.

However, in recent times, linguists have been debating as to the accuracy of this description. Some have suggested that the Perrault had instead intended to describe a ‘pantoufle en vair’ or ‘squirrel fur slippers’, rather than ‘glass’, and that the mixup most likely occurred due to the similarities in sound between the words ‘verre’ and ‘vair’.

Whatever the case, it is undeniable that fur would be much more comfortable to wear than glass. 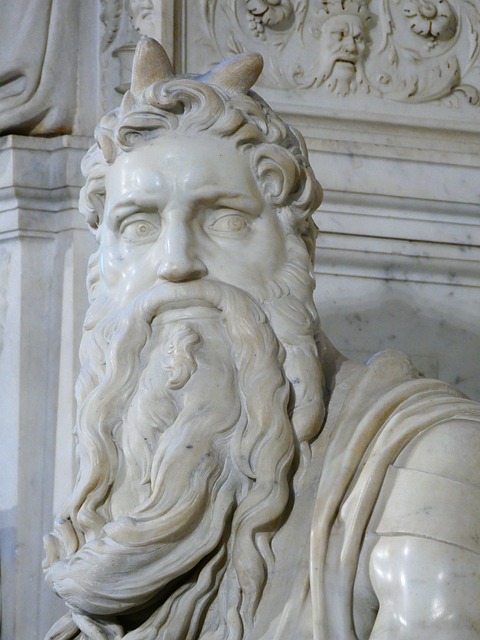 Despite Michelangelo’s influence as one of the greatest sculptors of all time, you may have noticed something strange in his depiction of Moses in this picture. The sculpture has horns on its head.

Why would this be the case? Has the great Michelangelo perhaps made a mistake? The answer lies, in fact, not with Michelangelo, but a man over a thousand years before the sculptor’s time – St. Jerome, the patron saint of translators.

St. Jerome produced the first Latin translation of the Bible. In one particular passage, Moses’ head held ‘radiance’ because he had been meeting with God. In Hebrew, the word for ‘radiance’ or ‘light’ is ‘qaran’, but as Hebrew is written without the vowels, Jerome interpreted the word to be ‘qeren’ – or ‘horned’, and this was recorded in the Latin version. In the New Revised Standard Version of the Bible, this has now been altered. 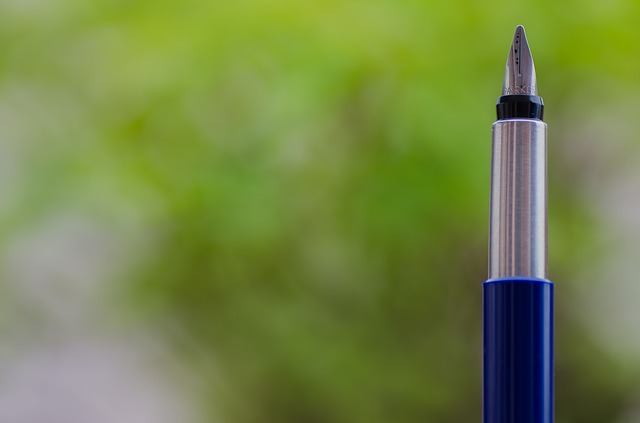 The Parker Pen Company is renown throughout the world for their luxury pens. They promise their customers quality, and most importantly, ‘a pen that won’t leak in your pocket and embarrass you’.

Or at least, that was what the company intended as their tagline in their advertising campaign in Mexico. When the translation came out in Spanish, it turned into: ‘no goteará en tu bolsillo ni te embarazará’.

However, what Parker Pen’s translators failed to realise was that ‘embarazar’ was not the Spanish equivalent of ‘to embarrass’. Instead, it meant ‘to get someone pregnant’. So their tagline actually turned out to be: ‘a pen that won’t leak in your pocket and make you pregnant.’ 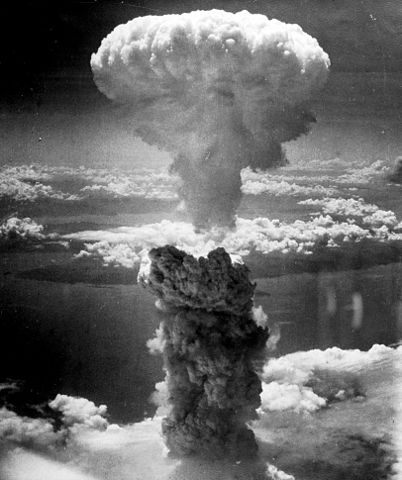 5) The Dropping of the Atomic Bombs

Towards the end of World War II, the Allies were pressing Japan for a surrender. The then Prime Minister of Japan, Kantaro Suzuki, was put under immense pressure to respond. He said only this: ‘Mokusatsu’.

This word is derived from the Japanese word for ‘silence’, but holds several meanings, ranging from a flat out ‘no comment’ to, in this case, the idea that there was not an appropriate response. Indeed, the Japanese government had not yet had a chance to consider, so they could not respond at that time.

Unfortunately, translators interpreted ‘mokusatsu’ in other ways. It was communicated to America that the Japanese thought surrender to be out of the question, or ‘unworthy of comment’. As a result, the atomic bombs were dropped just 10 days later, leading to the death of over 129,000 civilians.

Translation is a hard and difficult business, requiring secure knowledge of not just individual pieces of vocabulary, but set phrases, idioms, and an ingrained understanding of culture. When we rely on translations alone, we are left with no choice but to be fed what we are served. Learning a language will instead give you the flexibility to explore the world in perspectives you have never seen before… As well as avoid some of the more embarrassing translation mistakes seen above!

Got any other stories of hilarious mistranslations or mistakes which have seriously impacted the world? Then please share your knowledge with us in the comments below! We would love to hear from you!

Comments on 5 Mistranslations that Changed Everything