Why Does Your Accent Affect People’s Perception of You?

When we say ‘First impressions matter’, what usually comes to mind is how a person dresses. This probably has something to do with why we also have the phrase ‘Dress for success.’ It’s a common theory that you should dress for the success you want—whether it be a coveted job, a date, or the chance to buy that house you’ve always wanted. But, there’s actually one thing which may have even more of an impact on the impression you make on people, and it has to do with the way you talk! Accents can offer instantaneous insight into a person’s background, but also subject them to unfavourable stereotypes. So let’s take a look at why your accent influences people’s perception of you: 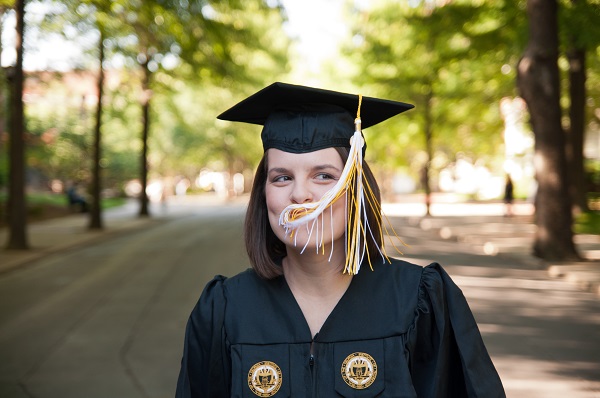 As human beings we tend to crave comfort and desire to make sense of the world around us. This could be one reason why, experts think, we’re so quick to judge people based on their accents. When we hear a certain type of accent, we’ll automatically pin a label on the person speaking and file them away into what we perceive to be their social status or category. In fact, scientists have now learned that visual cues actually come second when people are categorizing others. What comes first? You guessed it! The way they sound. Studies show that people will orientate themselves almost solely based on the spoken accent. So how do we get around this? Well, it’s nearly impossible because most of the time we don’t even realize we’re doing it. Hopefully as the world becomes more and more multicultural accent-free language will become a norm and make it easier for social integration to occur. 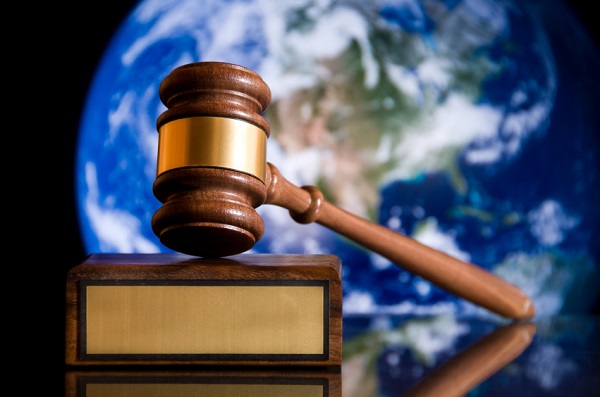 One of the aspects most of us are guilty of judging others by is how educated we identify them to seem based on the way they speak. I have seen first-hand how in the U.K. an accent can cause people to make judgements on whether you’re highly-educated or simply unintelligent. In some cases, experts discovered that speaking in a certain accent is actually worse than not saying anything at all! In a study, Yorkshire, Birmingham, and Queen’s English accents were all put to the test to see how participants judged beauty and intelligence levels based on speech. In the first round of the experiment, people were shown photos of female models while listening to audio clips using these three types of accents. In the second round participants looked at the photos in silence. Scientists discovered that, while accents didn’t particularly change people’s perception of beauty, it did have severe impact on their intelligence ratings for each photo. The Birmingham accent actually scored lower than even the silent test, while the Yorkshire accent scored the highest!

Remember the Audrey Hepburn film ‘My Fair Lady’? The entire movie revolves around a stodgy professor remaking a young woman so she’s presentable for high society, and most of his focus is on, you guessed it, her accent. While these days we don’t tend to draw such strict social lines anymore, our personal perceptions, as well as those of the people around us, can still affect our judgement of a complete stranger. For example, the Birmingham accent is considered unsavoury because the area where it is most common is often associated with crime, and criminal activity in turn is associated with low intelligence. The same applies for the typical ‘Southern’ accent in the U.S. Because the South has a history of being more conservative and often labelled as less progressive, people tend to associate a Southern accent with ignorance or lack of education. It all depends on the information we take in about the world around us and how we process it. One thing is for certain: creating a stereotype is startlingly much simpler than you would think!

At the end of the day, an accent is precisely just that: an accent. It doesn’t define you or what you’re capable of accomplishing in life. After all, Ozzy Osbourne didn’t let his Birmingham accent hold him back, so don’t allow yourself to be limited!

Why do you think we make judgements based on accents? Have you ever been judged negatively for your accent? What do you think would be an accent-free form of speech?

Comments on Why Does Your Accent Affect People’s Perception of You? 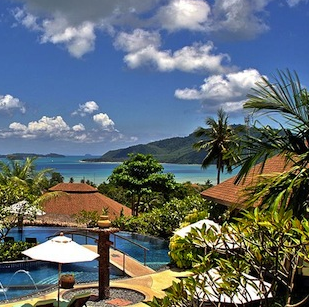