Spanish is a beautiful, and useful, language to learn. But while many Spanish words might seem to roll off the tongue like chocolate syrup (or at least we language learners like to think they do), there’s few things students of the language dread more than the rolled Spanish ‘r’. You know what I’m talking about; the letter commonly found in words like perro, carro, and—this one’s a doozy—ferrocarril. Conquering this tiny little letter may seem impossible, but it’s not. And the better news is that once you master it in Spanish, you’ll have an easier time with other languages like Italian and Czech! Ready to get started? Check out these 5 tips for conquering the dreaded Spanish ‘r’:

The rolled ‘r’ is an alveolar trill, and is produced in the same place in your mouth where you make the ‘l’ sound. Language experts suggest that if you’re really struggling to roll your ‘r’, start by making your ‘l’ stronger and then morph it into a rolled ‘r’. Say ‘l’ out loud to yourself. Did you notice at the end you place the tip of your tongue against the roof of your mouth? This is the exact place where your ‘r’ is rolled! The ability to roll the letter is innate to you, but your brain may need some reprogramming for you to be able to actually do it. Try replacing the ‘r’ in words with ‘l’ and practice saying them out loud (calo instead of caro). This will help you to distance yourself from the English pronunciation of the ‘r’ and prepare you to start rolling!

While the rolled ‘r’ does involve pressing your tongue against the roof of your mouth, if your tongue is too far forward you’ll struggle quite a bit to perfect the sound. Perro will come out sounding like pietho, even to the advanced speaker, if the tongue is too close to the teeth. Experiment by moving your tongue back and forth and saying words with a trilled ‘r’. Obviously you don’t want to go back too far either, but the only way you can find that sweet spot is by spending some time experimenting with this little letter. 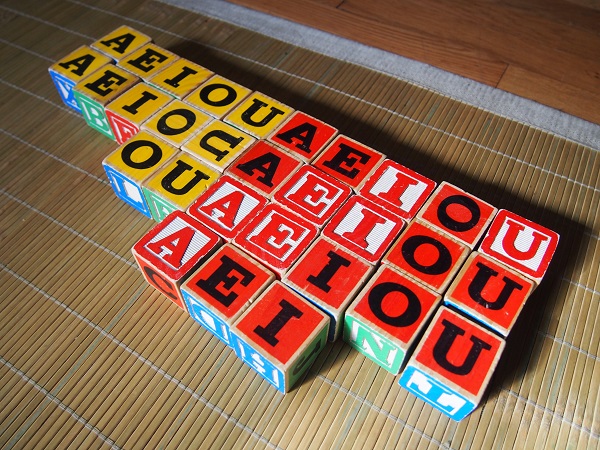 Sometimes a Spanish learner can get frustrated when they practice the rolled ‘r’ again and again and just can’t seem to get it right. For a lot of people it’s actually much more difficult to trill the ‘r’ by itself than when it’s wedged between a pair of vowels. Since you’ll probably never have to say the trill on its own, it definitely can’t hurt to practice it in words, right? Choose words that have a vowel on each side of the rolled ‘r’ such as: arrancar, arroz, and irreducible. Repeat these over and over out loud to yourself while in your car commuting to work or at home doing dishes. Take any chance you can to practice and gradually you’ll see your rolled ‘r’ start to sound more like a native speaker’s!

Language learners pick up a lot by observing and listening to others. This is one of the reasons why watching TV shows or listening to music in a target language is such an effective form of study. Watch videos or listen to podcasts that have native Spanish speakers in them and pay close attention to their accents and how they pronounce the rolled ‘r’. Pause every now and then and try to emulate the speaker. Sure it might take forever for you to finish a TV series if you’re constantly pausing it to copy an actor’s Spanish, but you’ll see yourself improve in leaps and bounds (and pick up lots of new vocabulary too). 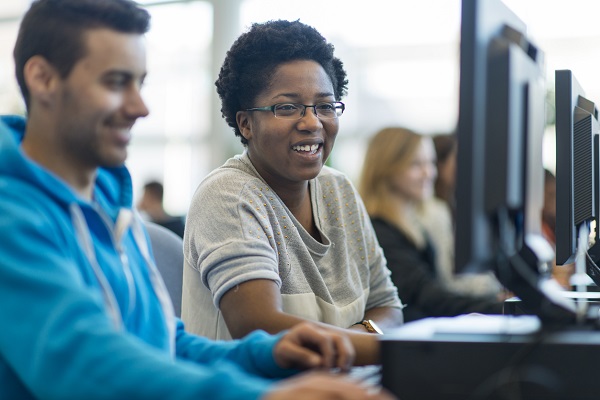 Persistence is key if you want to be a successful language learner (and perfect your rolled ‘r’), and you won’t get far unless you commit to hours of practice. To keep things from getting redundant or tedious, find a native Spanish speaker who is willing to sit down and explain to you how to roll your ‘r’ and give you live feedback while you practice. This is a great way to correct mistakes early on so you don’t develop any bad habits that will be nearly impossible to get rid of the more advanced in the language you become. It’s also extremely useful to have someone tell you face-to-face what you need to do to get that trilled ‘r’ just right.

Do you have any tips for perfecting the rolled ‘r’? Share them with us in the comments section!

Comments on 5 Tips for Perfecting the Dreaded Spanish Rolled ‘R’ Why we should stop worrying about the decline of the English language Read more
See more articles about Educational, Learning Advice, Spanish, Spanish Teacher Articles