During my childhood years in Mexico, I often heard my friends rant about the injustice behind the term ‘American’ being reserved for U.S. citizens.

The argument was that people from Mexico and Canada are also Americans or North Americans since they are part of the same continent. And yet, people from the U.S. have unreservedly held on to the word when it comes to distinguishing themselves from people of other nations. Citizens of Canada and Mexico are Canadians and Mexicans, respectively.

So, it stands to argue that those who hail from the United States would be United Statesians or some variation thereof, doesn’t it? Is this insistence in holding on to the term “American” a case of bigotry, ignorance, or a narrow view of the world? Or is there something more to the whole ‘American’ debate? Read on to find out! 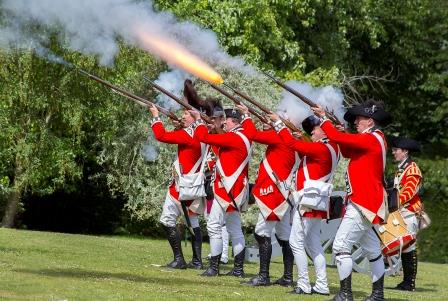 A Jaunt Through History

Originally, ‘American’ was used to refer to any natives from the Americas. In the 1500s, this included both South America and North America.

Over time, more British migrated to the New World. As a result, ‘American’ became increasingly synonymous with ‘British American’. The term “American” was a way to differentiate between the British who had remained in the Old World and those who had moved to the Americas.

After the colonies achieved independence from Great Britain and the fledgling United States of America was formed, the term ‘British American’ was obviously no longer needed. However, ‘American’ stuck and remains to this day.

In the same vein, Mexico isn’t actually just Mexico. It’s officially supposed to be called Estados Unidos Mexicanos. The English translation for this is the United Mexican States or the United States of Mexico. So, we could actually argue that Mexicans should also be called ‘United Statesians’, right?

Or Chinese ‘People’s Republicans’ since China is officially called the People’s Republic of China! But the important word here is obviously the last one which serves as the proper title to help define citizens of each nation. Hence Americans, Mexicans, Chinese, and so on. 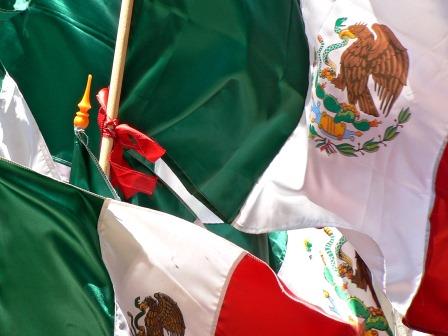 The Test of Time

In our current political climate, many people seem to enjoy jumping on the bandwagon to ridicule Americans. They call them self-serving, narcissistic jerks who take pride in having stolen the term “American” from the very deserving countries that share U.S. borders.

Though the term ‘American’ has actually served the test of time, it’s by no means a new phrase. It started becoming normalized during the 1600s. Since then, it has become the globally recognized moniker for United States citizens. Furthermore, as shown above, nothing else would really work here given that the country’s official name is the United States of America. Plus, part of which is shared with other nations (like Mexico).

Wondering what they call someone from the United States? The truth is that the name for U.S. citizens varies according to the country.

Latin-American countries have been quite adept at coming up with new ways of referring to their northern neighbors. Yet, some of these names for U.S. citizens aren’t particularly complimentary.

Sometimes people from the U.S. are called Americanos (Americans). Also, the term estadounidense (from the United States) is quite common in countries like Mexico (which is a bit ironic considering Mexico is also a “United States”).

In nations like Cuba, where anti-American sentiments can be particularly strong, the word yankee is used to refer to United States citizens. Gringo/gringa is another widely-used, not-so-nice word used for Americans. Legend has it that the word gringo derives from the phrase ‘green go home’ which people would shout at the green-clad American soldiers invading their land.

In the English language, we seem to have been quite a bit less creative and it looks like ‘American’ is here to stay!

Other Names for America

Though we don’t have a wide variety of names for U.S. citizens, we do have several ways to refer to our country. These are other names for America!

If you’d like to avoid the term “America” when referring to your home country, now you have some very colorful (and more accurate) ways to do so! 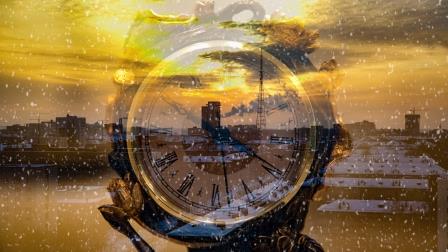 The U.S. is one of the most hated nations in the world. So, it’s really no surprise that people like to find issues with, and be critical of, even the minutest details. And while there are many reasons to criticize this country, using ‘American’ doesn’t point to any sort of ignorance or bigotry. Rather, it refers to the taking on of a name given by the mother nation during its early years of development. But what do you think? Is there a better way to refer to United States citizens than by simply calling them ‘Americans’? Share your ideas with us!

Comments on United Statesian: Why Americans Are Called Americans

Why German Sounds Harsh to You (and Why You Shouldn’t Care) Read more
See more articles about Culture, Educational, English, Popular Culture