How and Why British, Australian, and American English are Different 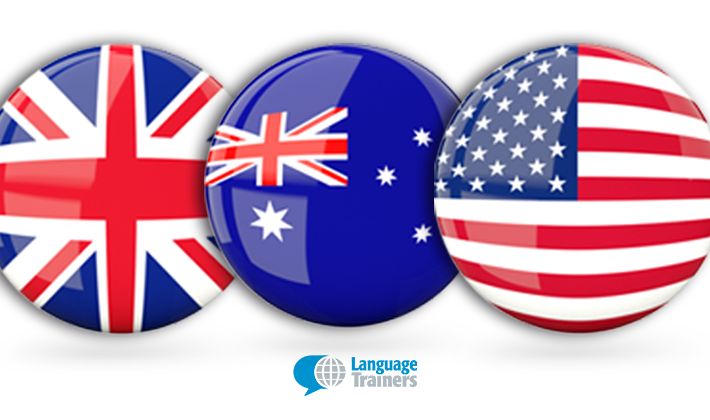 If English is your native language, you may struggle to differentiate the variances between English spoken in Australia, vs. the U.S., Canada, Great Britain, or India. Each form of English has features which set it apart from the rest, and this applies not only to the spoken language, but the written as well. But how did these changes come about and why? Wouldn’t you assume that we’d all be speaking a closer version of British English than we currently do? Well, it all comes down to history and influence. Read on to learn about how British, Australian, and American English came to be what they are today, and stay tuned for Part 2 next week where we’ll explore English in Canada and India! 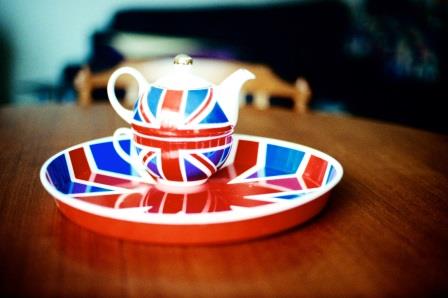 Technically speaking, British English is the mother of English. After all, if it weren’t for British expansion and colonization, the Americas, India, and Australia would be very different places today. So what differentiates it from the dialects used in other countries? Well, for starters British English is considered to be the most complex of the five types of English. This particular English features grammar and spelling rules which are more difficult than those you tend to find, for example, in American English. Part of the reason for this is due to the standardization of the English language in the U.K. in the 18th century. It was during this time that much of the British English we see today was put in place as the standard for law, government, literature, and education.

So why did Great Britain choose to establish a complex form of English? It’s important to remember that during the 18th century French was considered the lingua franca of Europe and France was perceived to be the epitome of high class and culture. In light of this, Great Britain wanted to showcase French influence in written English (and in some ways allow for the upper classes to differentiate themselves from the lower, uneducated masses). It’s for this reason that you’ll find the widespread use of ‘s’ instead of ‘z’ (e.g. (British) accessorise vs. (American) accessorize), which bears similarities to how these same words are written in French, and you’ll even find words spelled exactly the same as in French (e.g. (British) aeon  vs. (American) eon vs. (French) aeon). To keep things simpler though, a general rule of thumb to guide you into British English is that the written dialect is meant to reflect the word’s etymology. 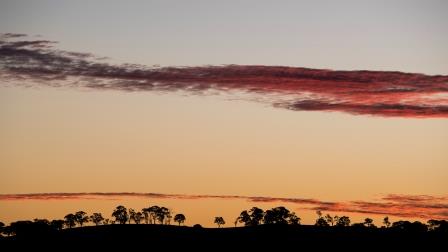 Convicts generally weren’t highly educated back in the day and more prone to use slang and diminutive terms to make English more rhythmic and, in their new home, easier to use. Furthermore, the varied dialects of Australia’s Aboriginal people began to come into play in the Australian use of English. The many Aboriginal dialects tend to have one thing in common: they end each syllable with a vowel sound, giving the languages a very ‘smooth’ intonation. As English speakers began adopting and using words from Aboriginal dialects, they also started to soften the English words so that they would harmonize well. It’s for this reason that many tend to describe the Australian accent as ‘lazy’ or ‘mellow’, because it’s much smoother sounding than its British or American counterparts.

In terms of spelling, Australian English follows the British more than it does the American, however, you can find instances of influences from both.

Want to see how good your language skills really are? Check out our free placement test to see how your level measures up! 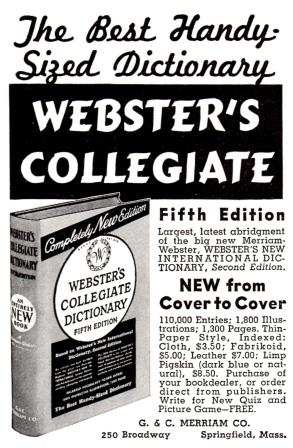 Out of all the forms of English, American is often touted as the easiest to understand. Today, learning to speak with an American accent is in high demand, hence students in Asia, South America, and other parts of the world tend to seek out Americans as English tutors and teachers. In comparison to British English, American English’s grammar and spelling are also much easier to grasp. Again, it was English-speaking settlers from Great Britain who migrated to the U.S., bringing their native language with them. But were it not for the American Revolution in 1765, we would all probably speaking, and writing, a very different type of English.

The American Revolution sought to overthrow the authority of Great Britain and form a nation of its own. When the Revolution ended in 1783, the fledging nation wanted to distance itself from its former British masters and create its own identity. Part of that identity was formed through language. Remember a guy named Noah Webster? Well he thought that one way for the U.S. to assert its cultural independence was through the written word. A big believer in spelling reform, Webster thought words should be spelled more like they sound, hence written American English’s tendency to be easier to pick up than the British. Webster was responsible for the first American dictionary, spelling, grammar, and reading books and he implemented a lot of his ideas within those very pages. His influence on written American English was as revolutionary as the Founding Father’s impact on early American government and independence!

What do you think are some other influences which led to the difference between British, Australian, and American English? Share your know-how with us in the comments section!

Comments on How and Why British, Australian, and American English are Different