How Donald Trump Can Help You Learn a Language 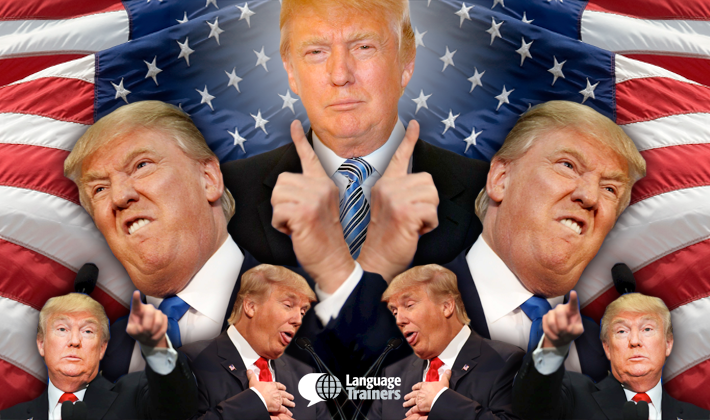 That’s right! Controversial Trump could actually teach you a thing or two. Before you pull out your pitch forks: no, I’m not suggesting we should build walls of any kind to keep anybody out. Quite the opposite in fact: we should be breaking all walls down!

Whether you are hitting a language learning block or just starting to build up your oral skills, the theory goes that a little Trump-ness could do you some good.

Undeniably, Donald Trump has caused quite the stir with his often audacious comments during interviews or daily tweets which attach the infamous line: #nofilter. If nothing else, you have hand it to him that he is good atone thing: getting people talking.

Now, please do not start your language venture by traveling abroad and telling one of the locals how unattractive they are. Or commenting on gender roles or make backhanded comments. That’s not what I’m saying. Instead, do as The Trump does: be bold, be confident, and invite those around you to discuss sensitive topics.

How does that improve your language skills exactly, you ask? It’s easy. The more connected you feel to a subject, the more you want to partake in the discussion. Habitually, you will then advance from using surface vocabulary like “I see a table,” to detailed ones like, “I see an excellent, quality, early-Victorian table with scroll carvings on a tripod base.” Not that anyone would expect you to know that much about tables, but you get the point. 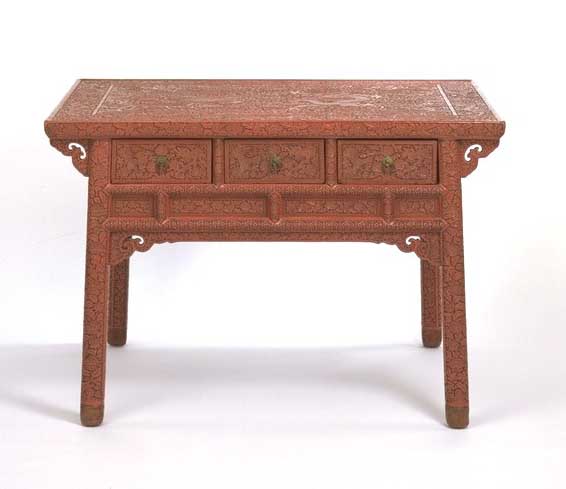 Example of an excellent table found to the right–>

One of the most enlightening moments while studying Spanish that anyone discovers is when controversy strikes.

My first instance happened when light discussion transformed into a heated debate between my Spanish roommates and me over political correctness (or lack of) towards ethnic minorities in Spain and whether this counteracts or contributes to racism.  Without going into the gory details, things got pretty steamy. Much to surprise, by the end of it, I realized that we had discussed the subject for hours, and I, stunned at myself, had articulated my opinions clearly all the meanwhile learning a plethora of new vocabulary.

It was then that I understood that due to my desire to collectively participate in a topic I felt strongly about, my Spanish level was incidentally propelled from restrained-speaker to loquacious-debater.

However, over time, I learned that this was not just something that appears in a debate. Looking around me and speaking to peers, I realized that doing things like convincing a boss for a pay raise or arguing over whose turn it is to wash the dishes can make a language hurdle that much easier to jump over.

It is possible and easier to absorb a language by passively listening, but this can cause your speaking abilities to develop slowly.On the flip side though, listening skills may suffer after long-term exposure to a language as a person grows accustomed to passively listening; synonymous with background noise. Discussing sensitive topics such as religion, sex, and politics can be a great way to shake things up. 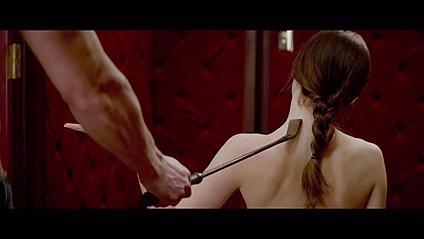 Confidence and motivation are crucial factors in how quickly you progress when learning a language. Discussing controversial issues can effectively support this because:

A. You create a situation where you feel forced to speak. We often feel responsible to give our two cents on issues that affect us; if someone then disagrees with or questions you, you can’t help but give a few cents more.

B. Passion motivates you. The same factor which puts the heat in a heated debate will also keep you focused on articulating your views well and engaged in what others are saying. Just like when you lose yourself in a good book, being emotionally involved while practicing your target language makes you lose all sense of time.

The end result? You feel more confident to have longer, deeper and more dynamic conversations in the future.

Research Backs It Up

At some point while in school, your teacher most likely encouraged you to debate a sensitive topic. Why? Yes, he or she may have forgotten to plan anything for the lesson, but more importantly because you can develop life-essential skills while reinforcing your knowledge about that subject. And if you’re afraid of creating an argument, don’t be. Even research on How To Win An Argument identifies that arguing gives you insights into someone’s values and beliefs, as well as their entire worldview. This could be a great platform for cultural exchange and integration; bringing us all a bit closer together.

Carl Wieman, a Nobel-Prize winning physicist, supports this as he found arguing to be the most effective learning technique during his lectures. He claims arguing keeps students engaged through explaining, persuading, and debating the subject at hand. All essential practices for improving communication skills in another language. 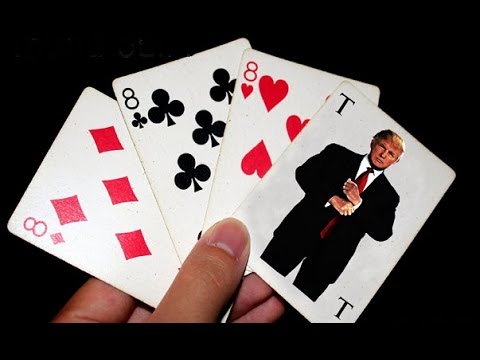 If you want to take your language skills to the next level, giving your honest opinion on controversial issues like Trump could be just what you need. Of course there could be hell toupee (too soon for a hair pun?) by being too outrageous, and it’s healthy to avoid discussing such issues with fanatics. But whether the result is in an amicable argument or a fierce debate, it could be a speedy way to advance your language skills.

So give it a try! Break out of your comfort zone and relish exploring a little controversy; asTrump  once tweeted, “…It’s easy when it’s fun”.

Comments on How Donald Trump Can Help You Learn a Language