It’s no secret that Chinese is quickly becoming the language to know for business and travel. And despite the prominence of English around the world, learning to read, write, and speak Chinese is a must in today’s globalized world. But for people whose native tongue is Latin based, learning to read and write Chinese characters can be one of the most challenging parts of the language journey. You’ll need to know around 2,000-3,000 characters just to read a newspaper and an educated Chinese person usually knows around 8,000-10,000. These numbers can be extremely daunting, especially if you don’t think your memory is up to the task, but there are many ways you can help yourself to retain thousands of characters. With a little practice, determination, and these 4 tips, you should be on your way to reading Chinese in no time at all! 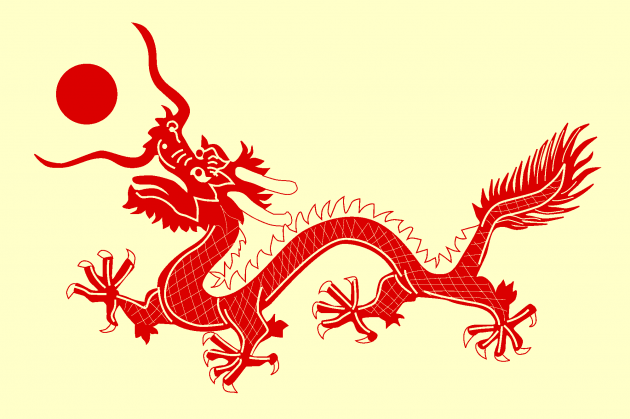 The Chinese writing system is based purely upon root components known as radicals. Look at radicals as similar to the alphabet; you’ll need to know them because they are the foundation used in most written words. Dedicate some time to learning the 250 radicals and you’ll save yourself a lot of trouble in the long run. And the good news is that radicals are easier to memorize because they can often resemble a drawn version of the object they are meant to represent. Once you memorize them, they will help you to identify the meanings and even pronunciation of different words and will make moving on to learning characters a much simpler process.

Now, you’ve memorized your 250 radicals and you’re ready to start your Chinese character journey, but you’re already stumped by the first set of characters you see. But don’t get overwhelmed yet, you just need to remember to break down your characters. Each Chinese character is made up of important components which contribute to its meaning. Think of these components as the ‘story’ for that individual character. By breaking down the meaning of the radical and the other components in the character, you create a narrative for it which will make the meaning clear and easy to remember. Let’s take for example the character 男 – nán which means ‘male.’ Now, you’ve probably learned from your radical memorization that the top component means ‘field’ while the bottom means ‘strength.’ Considering that in ancient China men were the ones who worked the fields and were considered the stronger sex, the combination makes perfect sense, doesn’t it? 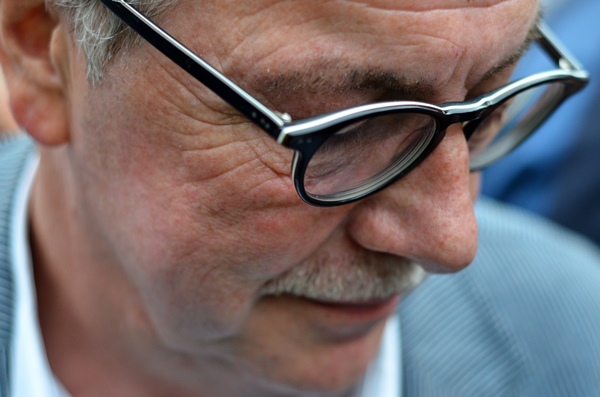 男 – nán meaning ‘male.’ Use our tips above to memorize the spelling! Image via PhotoPin

A great tip that many learners don’t know is that characters composed of two components can be some of the easiest to conquer. Why? Well, these two-part characters, referred to as picto-phonograms, combine both meaning and pronunciation into a single character, making it simpler for you to identify and say the words at a single glance. Let’s look at an example. The character for ‘mother’ (mā) is comprised of two components: 媽. You probably recognize the front part of the picto-phonogram which means ‘woman,’ while the second part, in any word, will always be pronounced the same way: ‘ma’. Around 600 characters all possess these similar components so you only need to learn the pronunciation of certain characters to be able to conquer hundreds! 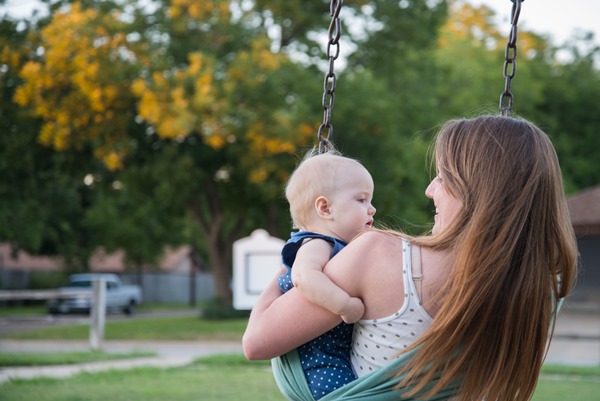 ‘Mother’ (mā) has 2 components: 媽. Remember both with our tips above! Image via PhotoPin

Now that you’ve learned to break down your characters so that they’re easier to learn, keep in mind that you can’t just memorize them at random. Organize the process so that you’re combining characters into groups according to similarities, whether in radicals or in pronunciation. The benefit of this type of learning is that it will make it easier for you to recognize similar character components and you’ll know right off the bat how to pronounce them. You’re also less likely to forget new characters when you learn them in a methodical manner by forcing your brain to associate them with other similar ones.

Now that you’re on your way to becoming a master of memorization, it’s important not to forget that a great language foundation is key to ensuring you can be successful in your learning endeavors. Of course, mastering other parts of the language is a breeze when you have access to excellent language classes and great online learning methods such as free placement tests. With these great tips and top-tier language classes, you’ll be ready to conquer the wonderful world of written Chinese!

More and more companies are now investing in language training for their employees. Here is why. Read more
See more articles about Chinese