Which Languages Will Crown Employees Need To Learn When They Move To Singapore?

When Singapore has four official languages, what must travelers speak to get around? More, what do employees facing international reassignment need to understand to do business on this Asian island?

The Australian luxury property developers at Crown International Holdings Group announced they will open an office in Singapore, the group’s third international location, their second in Asia. Although Crown’s new Singapore Country Director, Karen Chia, was born and raised in Singapore, it’s likely that some of the staff will be transferred from the company’s headquarters in Sydney.

When Australia and Singapore have such different cultures, the move may prove challenging for relocated Crown employees. Learning the local language is a primary concern for anyone moving to a foreign country, and especially for employees looking to communicate effectively in their new work environment. Newcomers who need to be functional on the multicultural island of Singapore will observe that the Asian nation has not one but four languages, so how should they focus their language learning?

It is estimated that 75% of the Singaporean population today is ethnic Chinese. The Chinese language is taught in schools as French or Spanish would be in the US, with all other subjects taught in English. The 2010 Census showed how there are still many Chinese dialects used across Singapore; 487,031 residents spoke Hokkien, Teochew, Cantonese, or another Chinese dialect more than any other language at home.

Singapore also has a significant Indian population, which makes up over six percent of its total populace. The 2000 Census showed that of all the major ethnic groups in Singapore, the Tamils are undergoing the most noticeable language shift from their mother tongue to English. Likely Tamil is not enjoying the same kind of resurgence because the language is not as connected to international business trends.

There are four official languages of Singapore: English, Malay, Tamil, and Mandarin. Though Malay is considered the national language and there are over 20 languages spoken on the island, English and Mandarin are most prevalent by large margins.

English is learned as a first language in Singapore, commonly used in business, government, and schooling. Travel guides assure tourists they can get around the country speaking only English, and it’s true: locals speak English, especially in the international workplace.

World Business Culture admits that Singapore is “probably the most heavily Western-influenced of all the major Asian economies,” but recognizes “as such, it presents a sometimes confusing mix of solidly traditional Asian values and ultra modern business techniques.”

Though it may be tempting for Australians to lean into the Western influences and the emphasis on English language, Crown employees will better appreciate the mix of values at play if they make efforts to understand Singapore’s Asian languages and culture.

Though natives of cosmopolitan Singapore speak English from a young age, especially in the workplace, at home they predominantly speak Mandarin. The 2010 Census showed 1.2 million  Singapore residents (ages five and over) spoke Mandarin more than any other household language, while one million residents favored English.

To the degree the population seems evenly divided between the languages, the Census further revealed that the only age groups who preferred English were either 85 and over or between five and 19. Besides the elderly, children, and teenagers, Singaporeans tend to speak Mandarin more than any other language in their homes.

Mandarin has been weaved into the country’s history throughout the 20th century, and the prevalence of the language can be attributed at least in part to educational policies implemented in Singapore decades ago. The Speak Mandarin Campaign was launched in 1979 by then Prime Minister, Lee Kuan Yew, promoting English as a first language to boost Singapore’s international trade. During this period, Singaporeans were encouraged to learn languages like Mandarin, Tamil, and Malay as part of a bilingual education policy.

The objective of the bilingual education policy was to ensure Chinese Singaporeans remained in touch with their heritage. However, the ongoing use of less common dialects such as Hainanese and Hakka hindered the success of the policy, which led to the ultimate culmination of the Campaign. More recently and in digital age-style, the Campaign’s 33rd anniversary was celebrated in 2012 with the launch of the iHuayu iPhone app, now also available for Android. According to the app description, iHuayu “is an initiative of the Speak Mandarin Campaign as a handy resource for all members of the workforce, especially working professionals and business owners, who use Mandarin as the language of communication for business purposes.”

The app development demonstrates Singapore’s renewed, modern day commitment to the Chinese language, for China’s rich cultural traditions and the language’s business utility, appropriate when such a large percentage of Singaporeans are ethnic Chinese.

The Case for Learning Mandarin in Singapore

The rise of English and Mandarin has been supported by national policy, in efforts to maintain the cultural heritage of a large portion of the ethnic population as well as to harness the power of these languages in international trade. English and Mandarin continue to thrive as Singapore becomes a more advantageous business hub, especially for creative and knowledge-driven industries.

While international re-assignees can get by speaking English, to fully integrate into the business environment, they would do well to seize the opportunity to learn Mandarin, or at least familiarize themselves with the structure of the language and key vocabulary. Learning Mandarin will help employees better understand their many new Chinese colleagues and customs, deepening their relationship to Singapore itself.

For inspiration, employees could try the iHuayu app for iPhone and Android; the helpful resource also serves as a healthy reminder of the business currency of Mandarin Chinese. Truly, for work in Singapore and across Asian markets, it never hurts to learn what Bloomberg calls the most useful language for business after English.

How good is your Mandarin? Take the Chinese Level Test to see where you stand.

Comments on Which Languages Will Crown Employees Need To Learn When They Move To Singapore? 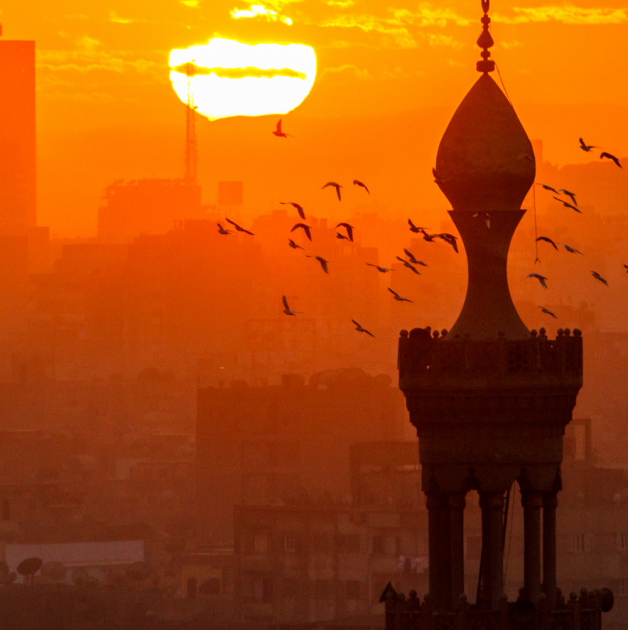