Here’s an activity for you if you don’t have enough frustration in your life: try explaining the use of definite and indefinite articles (the and a in English), to native speakers of a language that doesn’t have those parts of speech.  “The cat” is more specific than “a cat,” but not as specific as “this cat” or “that cat.”  When you say “the cat,” you’re talking about a very specific cat, maybe the cat who knocked over your coffee and then ran across your laptop, as opposed to just any old indistinguishable cat.  I once spent 40 minutes trying to explain this to a classroom of Russian students to no avail—not to mention that the plural of “the” is still “the,” whereas the plural of “a” is nothing.  (“I see the books,” versus “I see books.”)  Like the verb “to be,” articles are understood through context in the Russian language—as well as languages such as Farsi, Chinese, and Japanese—and so most ESL students I ran into viewed actually having specific words for these ideas to be superfluous.

And really, no matter what the language, articles seem to exist only to complicate matters.  They’re simple enough in English as well as Spanish, where there is a definite and indefinite article each according to gender and number, (el, la, los, las, un, una, unos, and unas).  Even Hungarian, a notoriously difficult language by many accounts, has only two definite articles (a or az,) and one indefinite (egy) to deal with.

A lot of the trouble comes in European languages, ones a lot of us are pretty comfortable around and may have even studied in school at some point.  French has la, le, l’ and the plural les for definite articles and un, une, and the plural des for indefinite.  However, they also include partitive articles, that is, an article used to express a non-specific quantity of an uncountable noun, such as water, sand, bread, coffee, and so on.  For example, in French one would say, “Je veux du pain,” du being a conjunction of de + le, or “Je veux des épinards,” in which des is a conjunction of de + les.

Similarly, in Italian, in addition to a shocking amount of regular definite and indefinite articles, they have no less than eight partitive articles, all conjunctives of de and the standard il, la, I, gli, and, le.  Like their French counterparts, the Italian partitives express indefinite amounts of something: del, dei, dell’, dello, degli, della, or delle.  And then you have German, which has a definite and indefinite article each for the masculine, feminine, neutral, singular, and plural—and that doesn’t even factor in the different inflections specific to German nouns.

With all these different grammatical rules and meanings that are so subtle they’re almost indiscernible to non-native speakers, it’s tempting to go the way of languages that don’t bother with articles, or even to compromise and include definite articles but not indefinite, like Arabic, Hebrew, Irish, and Scottish Gaelic.  If nothing else, this could free up our grammar for expressing more useful things, while giving a break to language learners.

What’s your opinion on the use of articles in language?

Comments on Definite and Indefinite Articles: Yea or Nay? 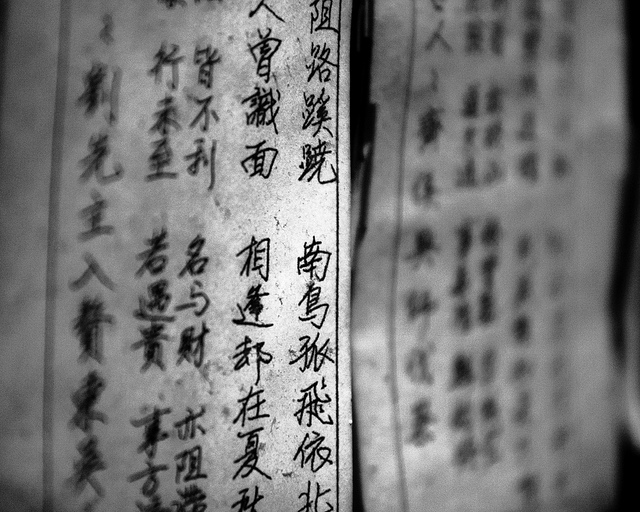